By the beginning of autumn, the collective West will face a reverse effect of the sanctions imposed against Russia and Belarus – as noted by Belgian political analyst Gilbert Doktorow in his talk with the ONT TV channel 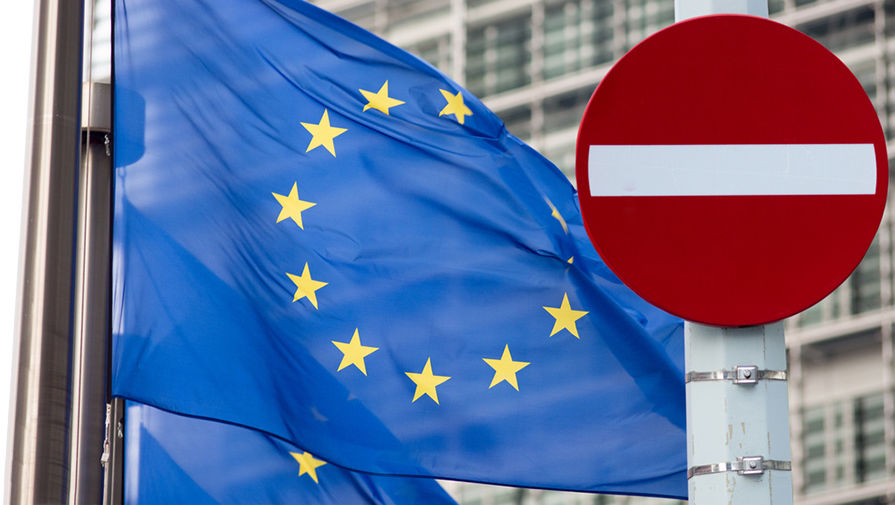 “Everything is yet to come. [The West] will experience the pain of sanctions by the beginning of autumn; fuel oil prices will come to the fore then. So far, we only read in newspapers that fuel oil has become more expensive, and it now costs 1.47 Euros per litre in Belgium – which is twice as much as last year. These are abstract figures, but I can use concrete examples. I have a large house in the city centre and, in 2021, I paid 30 Euros a day for its heating. Prices were already 30-40 percent higher than in the previous year. Meanwhile, just imagine that I would have to pay 60 Euros a day. In Belgium, most of citizens can barely cope with expenses,” the Mr. Doktorow noted.

The expert recalled that, earlier, Belgian Prime Minister Alexander De Croo said that the West had gone too far with sanctions. “He understands that economic crises are transforming into political ones. This is still to come. These challenges will end with a political movement against the existing regimes," he stressed.