Strong families are the foundation of any state. Unsurprisingly, Belarus pays much attention to this aspect and, according to the Deputy Minister of Labour and Social Protection, Valery Kovalkov, the article of the Basic Law stating that marriage is a union of a man and a woman is of major importance. 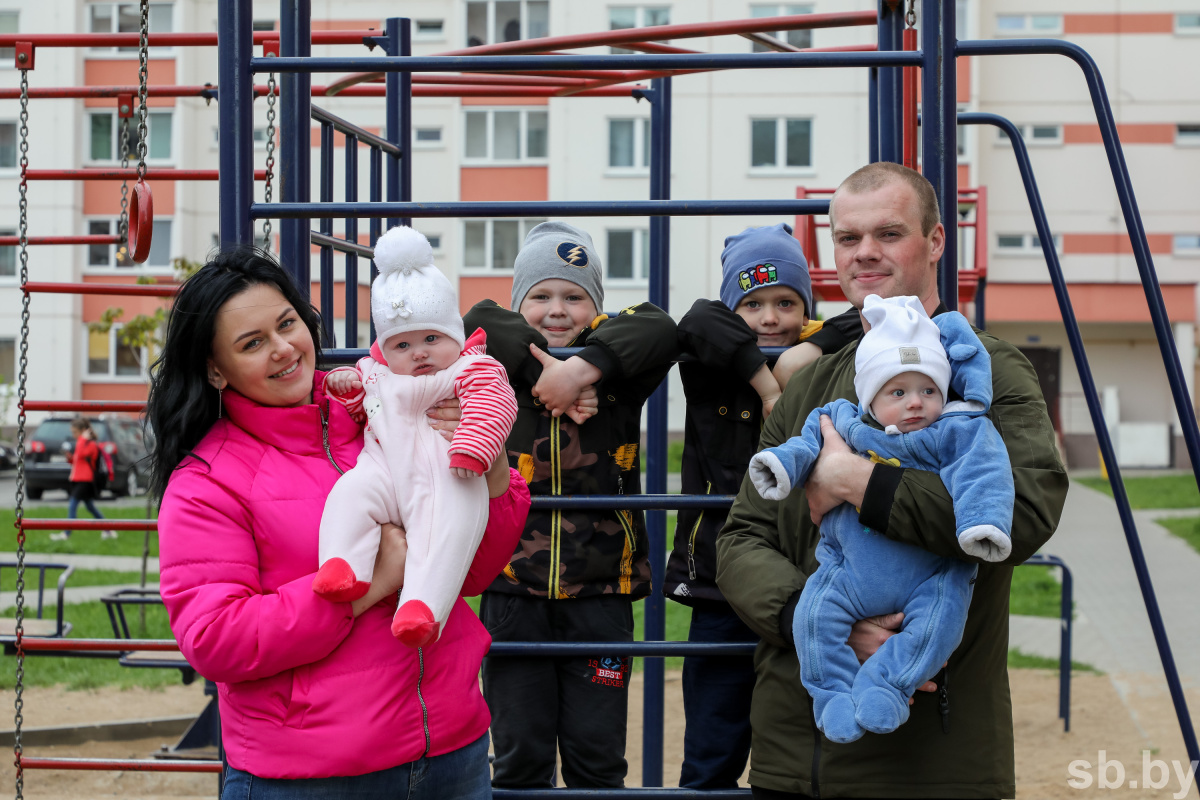 The official believes it is vital to create conditions so that women can fully realise themselves by giving birth and raising children. In recent decades, the number of families with two children has grown significantly in Belarus – by almost 43,000. In large families, around 20 percent of children are under the age of 18. Their number is growing and, at present, almost 119,000 married couples have three and more children.

“A social support system is the calling card of our state. It ensures stability and equal support for families during the birth and upbringing of children, regardless of the level of family income,” Mr. Kovalkov said.

According to the official, legal guarantees are provided even before the birth of a child. “They include free medical support for women during pregnancy and childbirth, maternity leaves to working women with payment of benefits in the amount of one hundred percent of the average monthly earnings. Would-be fathers are granted the right to use their work leave during the maternity leave of their wives," Belarus’ Deputy Minister of Labour and Social Protection explained.