US President Joe Biden can lead his country – that is experiencing the state of recession – to a world war, Donald Trump believes 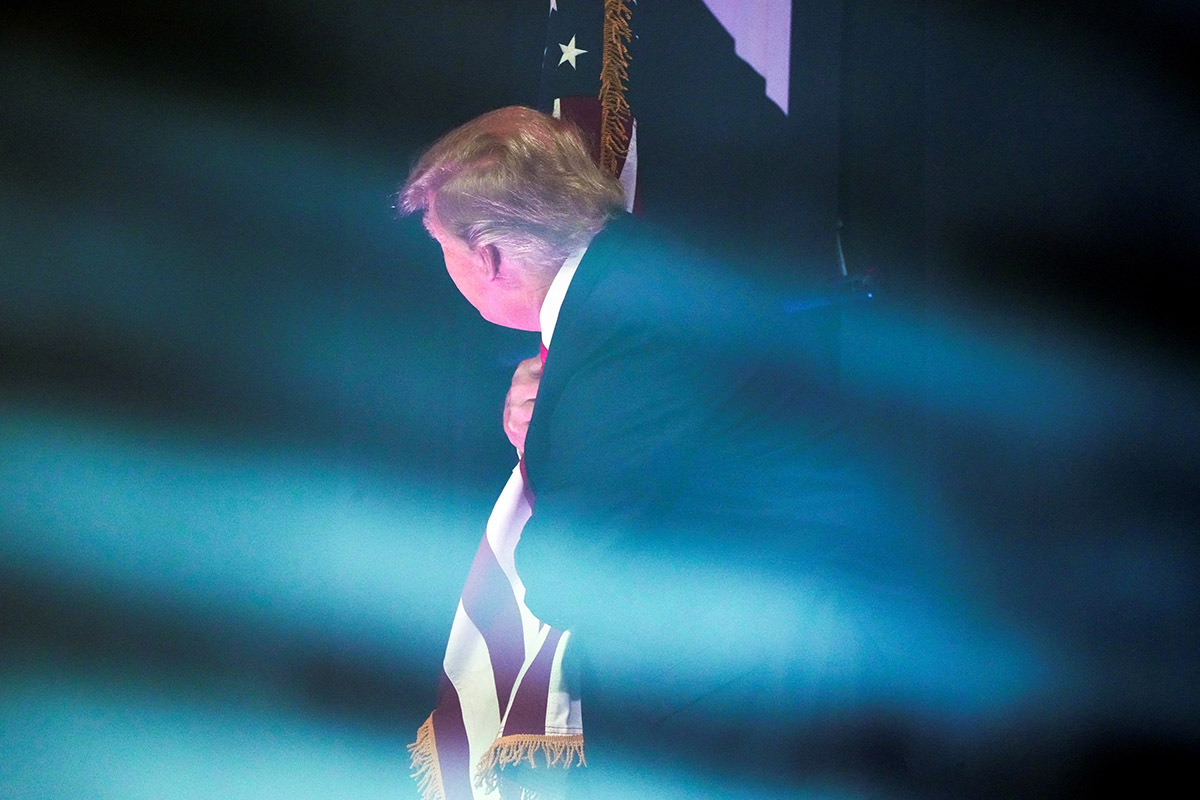 "Our country is in a lot of trouble. And we are in serious danger with what’s going on in Ukraine and with Russia. You could end up with a world war the way they [Biden’s administration] are handling it. It is crazy what they are doing,” Donald Trump said in an interview with the Newsmax TV channel.

Meanwhile, the day before, Joe Biden said he did not consider the onset of a recession in the United States inevitable.