The introduction of a price ceiling for oil from the Russian Federation will turn out to be a failure for the United States and EU countries, RIA Novosti reports with reference to the American edition of The Hill 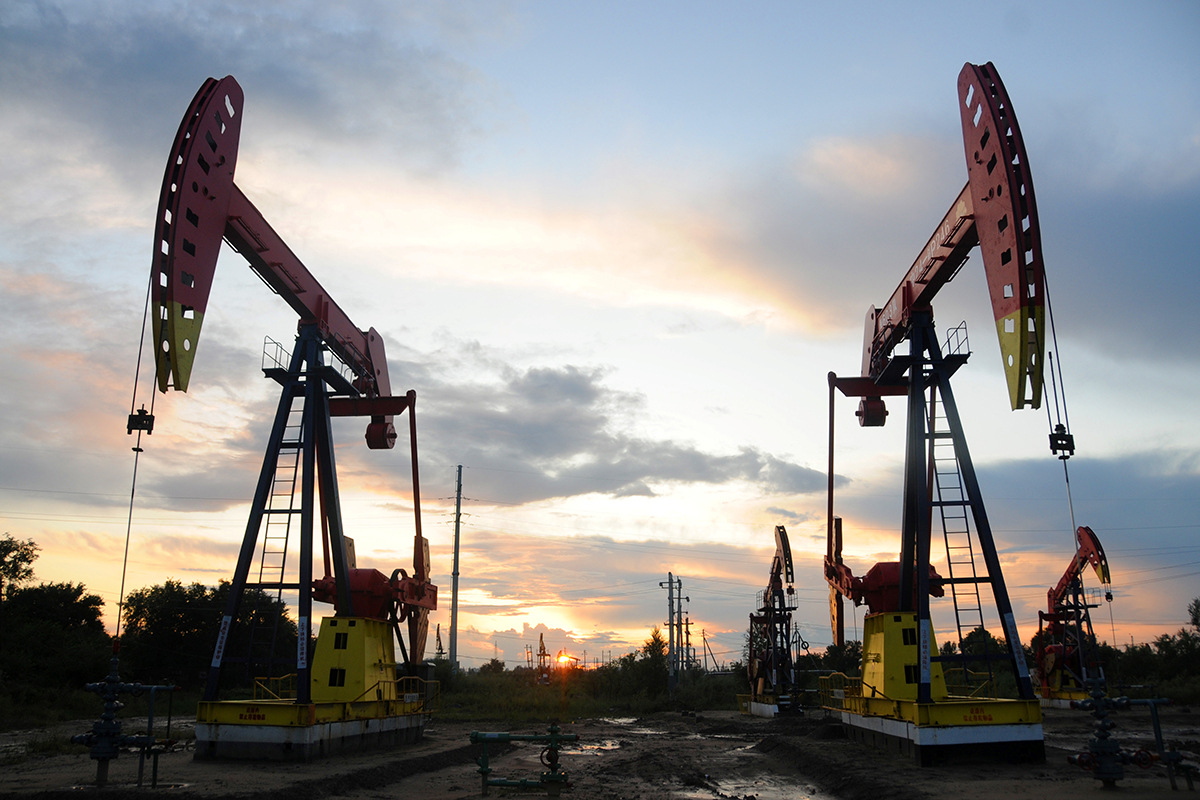 Peter Doran, the author of the publication, stated that the Russian oil price cap ‘has all the hallmarks of a historic debacle in the making’. He noted that at the moment there is practically ‘no free oil left’ in the world energy market. In this regard, the cost of black gold after the introduction of such restrictions may increase significantly.

At the same time, according to Doran, earlier Washington and its allies said that the introduction of a price cap would be a great way to reduce Moscow’s income.

“But the price ceiling of $60 per barrel is very lucrative for the Kremlin, since the cost of producing a barrel of Russian crude is between $20-$40,” the author concluded.

Earlier, the European Union published a decision on the introduction of a price ceiling for Russian oil. After lengthy negotiations, the EU states agreed on a limit of $60 per barrel.