The B.I. Stepanov Institute of Physics of the National Academy of Sciences of Belarus was a leading specialised centre in laser physics, physical  optics, optical spectroscopy and plasma physics back in the distant 60s of the last century. The need to solve problems in space instrumentation, the development of fine and precise technologies and industries have gene rated a high demand for spectral and optical research and development. The achievements of the institute are no less in demand now. The MT correspondent learned about the current directions of modern physical research, their application in practice and active work in the import substitution from the Director of the institute, Maksim Bogdanovich. 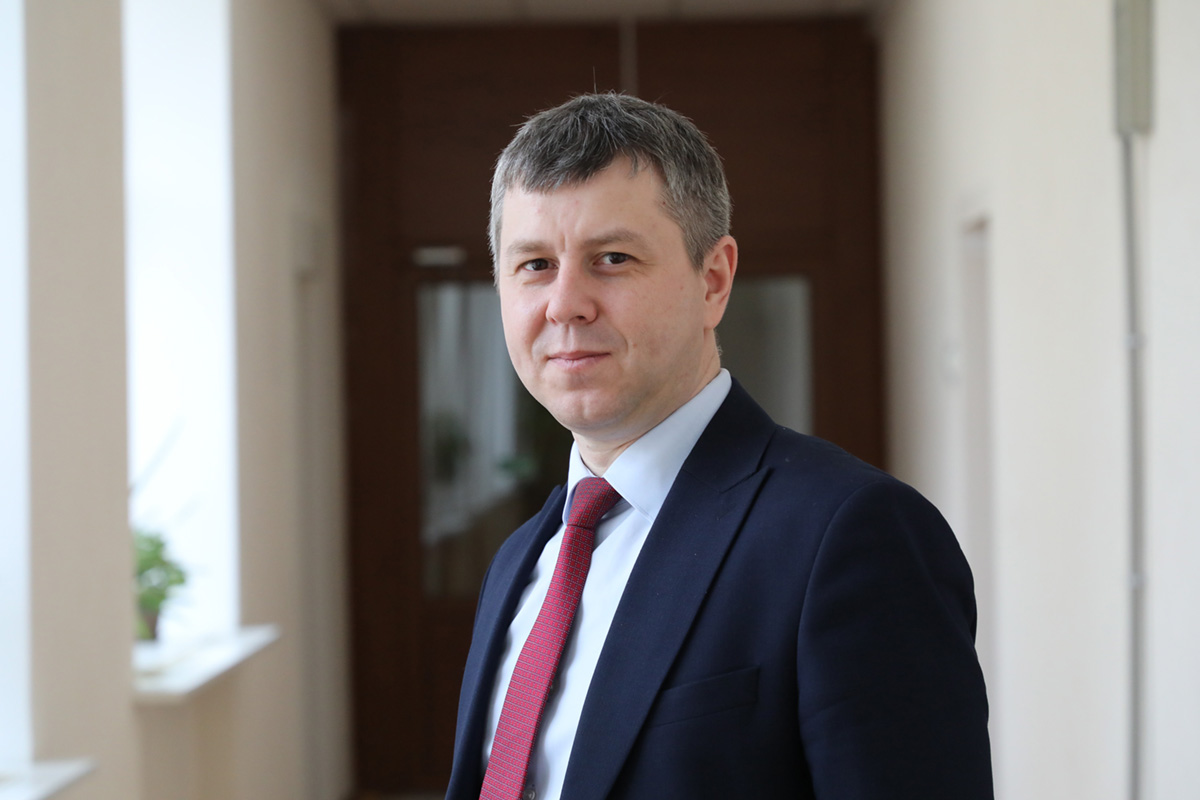 The application of theory to practice

–– The issue of import substitution is particularly relevant in the country today. Moreover, scientific institutes have worked in this direction before. When did you realise that science should help experts?
–– Approximately by the time of the collapse of the Soviet Union, it became clear that it would be far from possible to leave on fundamental science alone. That it is necessary to turn to practice, bringing the developments of scientists to small-scale production. By the way, this is the position of the entire National Academy of Sciences. As a rule, the annual structure of financing the research and production activities of our institute is as follows: 30-35 percent are funds from the state budget allocated to fulfil the tasks of the State programmes of scientific research, the same amount can be earned by carrying out work under economic contracts, up to 40 percent — this is an export product. Very often, export work is carried out to order, at the expense of investors who need modern science-intensive developments, which for one reason or another they cannot get in their country of residence — there is no experience, no scientific school. However, we have huge achievements in various fields and many scientific schools backed by professionals in their field at our institute.
–– The Institute is notable for its achievements in the field of laser physics. So I guess that laser equipment of your production is used in almost every medical facility of the country?
— Laser systems for medicine, primarily for low-intensity laser therapy, have become one of the most demanded developments in the country. Of course, this direction was created on the basis of scientific research, which was carried out in several laboratories of our institute. We studied the regularities of the impact of laser radiation on biological systems of various levels of organisation with the assistance of the country’s leading medical institutions. And we found out that this type of radiation is capable of stimulating wound healing, bone fusion, treatment of gynaecological diseases, and a number of others. Moreover, the effect is not only therapeutic, but also economic. After all, the duration of sick leave due to the inclusion of a laser in complex therapy was significantly reduced. In total, more than 30 types of laser therapeutic equipment have been created and certified for use in various areas of medical practice. 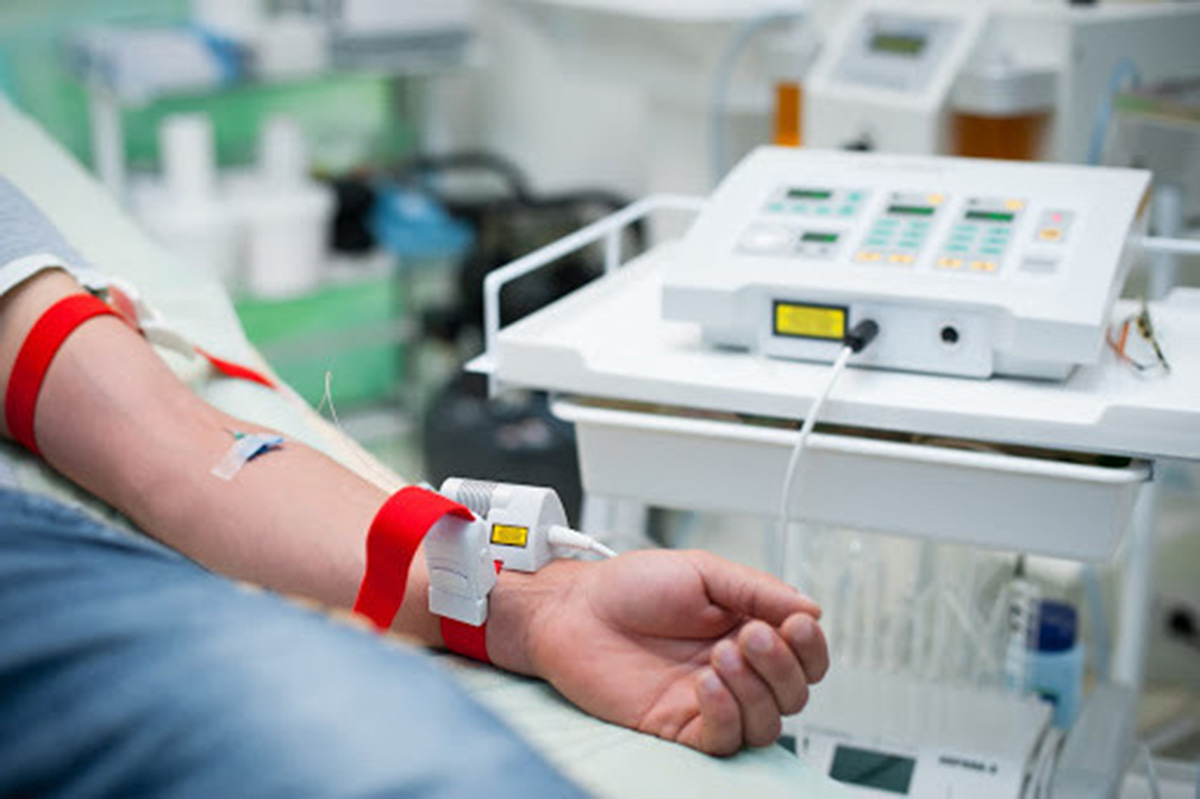 The institute has 15 research centres, where unique science-intensive equipment is developed and created
Photo: www.sanchaborok.by


It should be noted that the laser is not the only technology we use to create medical equipment. One of the latest trends is LED light therapy. We are used to the fact that this technology is more often used to make light bulbs, but this is only one of the directions. We have a unique treatment for infants with hyperbilirubinemia. More than 2.5 thousand such devices were produced. All maternity hospitals of the country are provided with them. Part of the devices was exported to Russia.


We’re not behind, we’re overtaking

— If we talk about the strengths of Belarus in terms of creating laser equipment, how competitive are we with respect to imported developments?
— We have always been at the forefront in laser research. Suffice it to say that the first laser for low-intensity laser therapy was certified in the USSR in 1974, in comparison with the USA, where this was done only in 2003. Perhaps we are not so good in equipment design, but we retain priority positions in this area. We are developing. This allows us to provide 100 percent(!) Belarusian medical institutions with our laser equipment. We implement all known methods: external, intracavitary and intravenous exposure, impact on biologically active points and zones. Moreover, we compete with mass production and large foreign manufacturers. After all, the purchase of medical equipment is carried out on the basis of a tender. This means that we must meet the best offers in terms of price and quality compliance.
— Are there developments in which Belarus has gone far ahead? 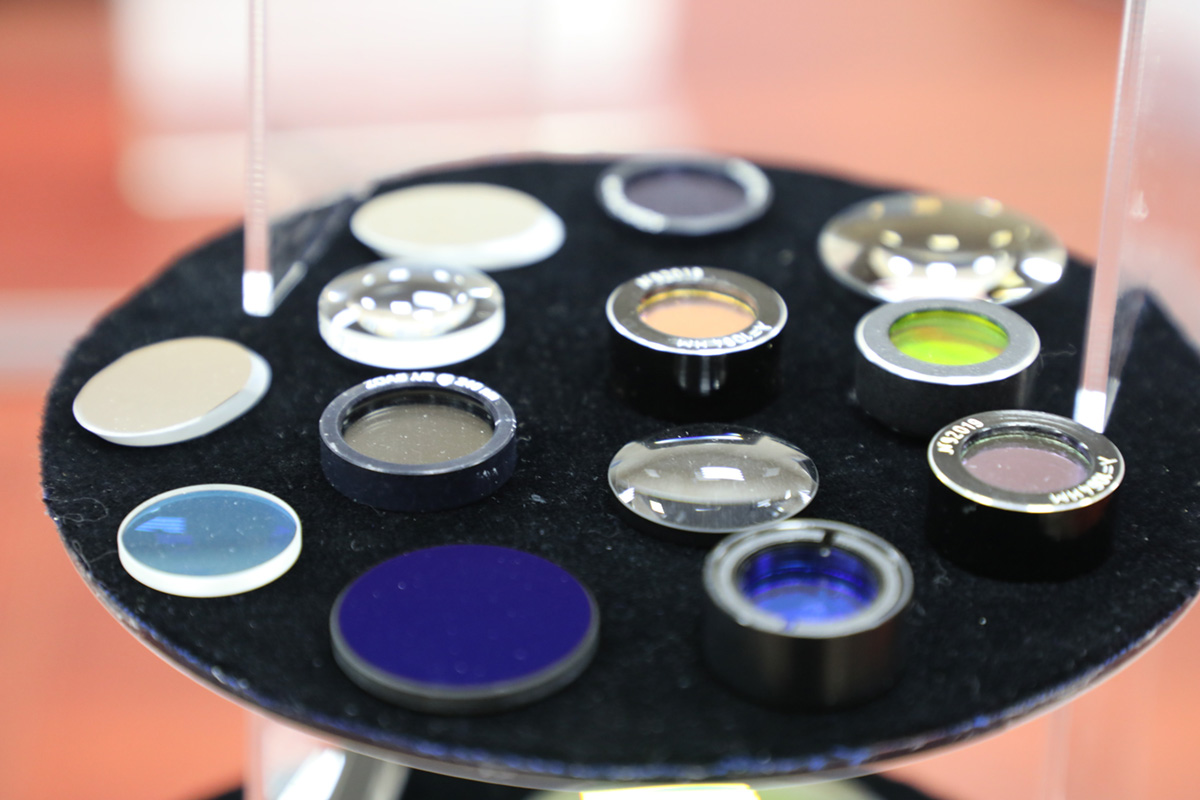 
— The scientific workers of our institute found out that the modulation of laser radiation affects the healing of tissues. That is, its heterogeneity when the frequency rises or falls. It turned out that due to such a simple method, it is possible to provide an even greater acceleration of healing — more than 1.5 times. We immediately incorporated this method into the new Prometheus equipment, and now we are in the testing phase.
In addition, we have improved the well-known method of magneto-laser therapy. The bottom line is that the laser radiation, which should fall into the centre of the magnet, where a magnetic field is created, has a healing effect. In fact, the maximum magnetic field is formed not in the centre of the magnet, but above its body. We have developed and patented a system that redistributed the magnetic field to the desired point. We also learned how to improve wound healing with cold plasma. There is no such certified apparatus, despite the fact that these developments are being carried out all over the world. And ours may well be one of the first.

— I am aware that the institute works with domestic and foreign flagships in the field of microelectronics. What know-how could our physicists offer them?
— The Centre for Optical Diagnostics of our institute is developing a range of high-tech equipment for semiconductor diagnostics. Such equipment is extremely important, for example, for our flagship in microelectronics — the Integral JSC. We create installations that allow one to determine the quality of semiconductor wafers, which are the basis of modern microelectronic component base. The normal functioning of the production line is impossible without such control. Moreover, our device can recognise defects as small as several nanometres. Such installations cost millions of dollars abroad. We create analogues that are not inferior in characteristics, but we win in terms of price.
As part of the Luch programme of the Union State, our scientists have created another unique installation that allows non-contact determination of thermal fields in microcircuits. Our equipment determines the temperature in an area with a characteristic size of about a micron. There is no analogue of such installation in the world. 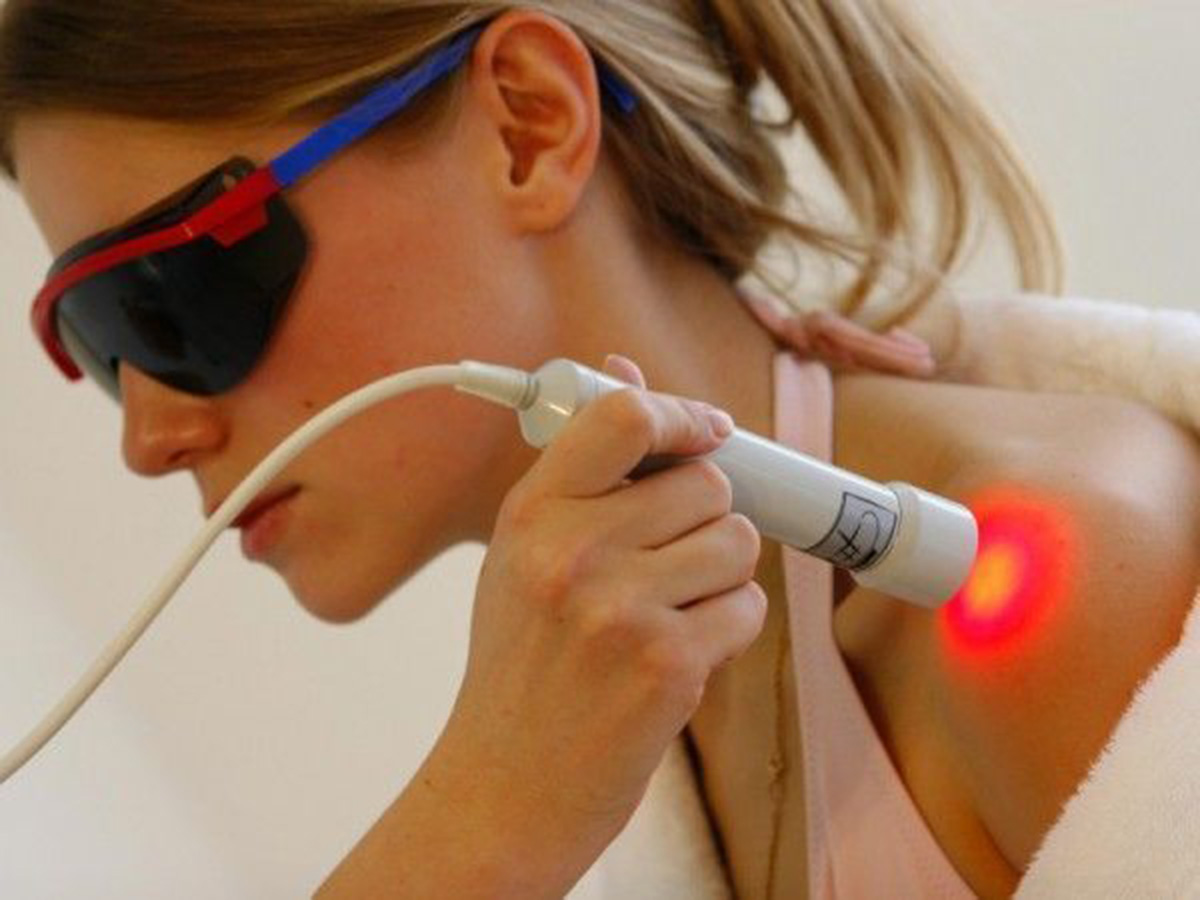 –– And where are all these unique installations made?
— Our institute has 15 research centres, each of which has sufficient scientific and technical potential to develop and create unique science-intensive equipment. In addition, we have a Research and Production Centre for Optoelectronic Instrumentation.