The Governor of the US state of Texas, a representative of the Republican Party, Greg Abbott, said that more than 40 illegal migrants, whose bodies were found in a heavy truck in the suburbs of San Antonio, were victims of US President Joe Biden’s migration policy, TASS reports 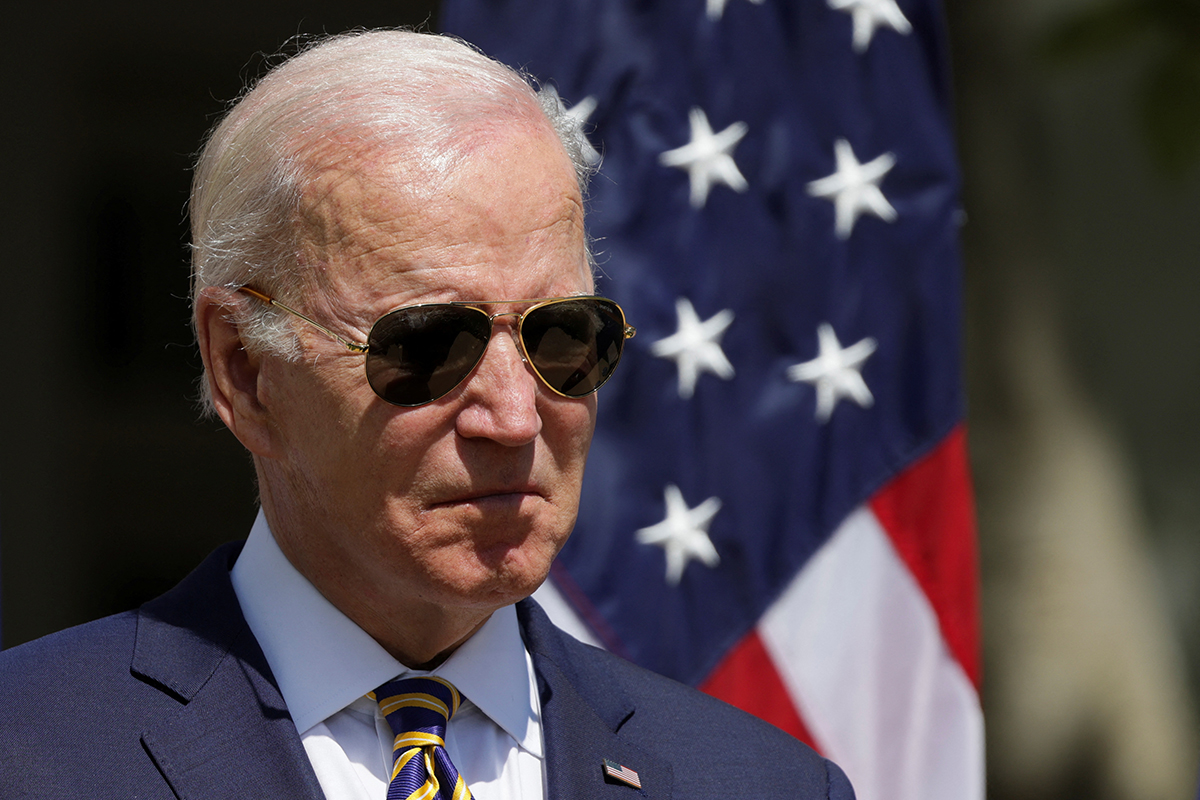 On his Twitter page, Greg Abbott wrote, “At least 42 people found dead inside truck carrying migrants in Texas. These deaths are on Biden. They are a result of his deadly open border policies.”

According to US media, 46 illegal migrants were found dead inside an 18-wheeled heavy truck in the suburbs of San Antonio on the evening of June 27th. The cause of death was probably heat stroke. Another 16 people who were inside the cargo vehicle survived and were hospitalised in local medical facilities. Three people have been taken into custody in connection with the incident.