The North Atlantic Alliance will not send troops to Ukraine, as it intends to avoid a war with Russia – as stated by NATO Secretary General Jens Stoltenberg, speaking at the World Economic Forum in Davos, TASS reports 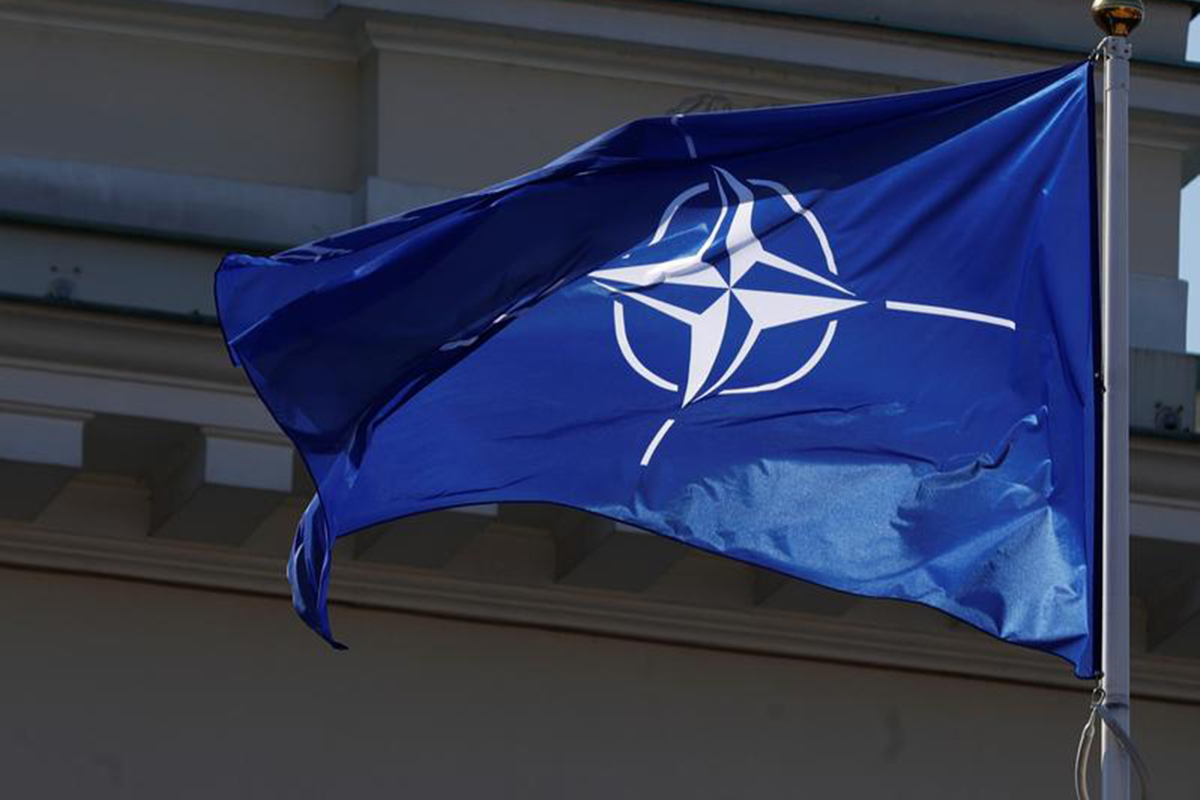 NATO Secretary General stressed that NATO will not become part of the Russian-Ukrainian conflict. The alliance supports Ukraine, but without direct involvement in the war, Stoltenberg added.

“Our main responsibility is to protect NATO member states. Therefore, we must be sure that this cruel, disgusting war will not result in a full-scale war in Europe between NATO and Russia,” stressed Mr. Stoltenberg.

He also noted that since 2014, NATO countries have already spent tens of billions of US Dollars to train and equip the Ukrainian army.

The Secretary General stressed that the countries of the North Atlantic Alliance began to strengthen their own security since 2014 and now they have over 40,000 troops under direct NATO command, backed by significant air and naval assets, and another 100,000 troops on high alert near the borders with Russia. He noted that the alliance considers all these preparations ‘deterrence’, in order ‘to remove any room for misunderstanding or miscalculation in Moscow’.