The opening of Belarus’ digital national pavilion in the Great Stone Industrial Park confirms that in the era of digital commerce and online marketing, Belarus and China follow modern trends – as stated by Belarus’ First Deputy Prime Minister Nikolai Snopkov in a video message during the launching ceremony of the national pavilion of Belarus on the Chinese platforms Jingdong and Douyin in the Great Stone Industrial Park 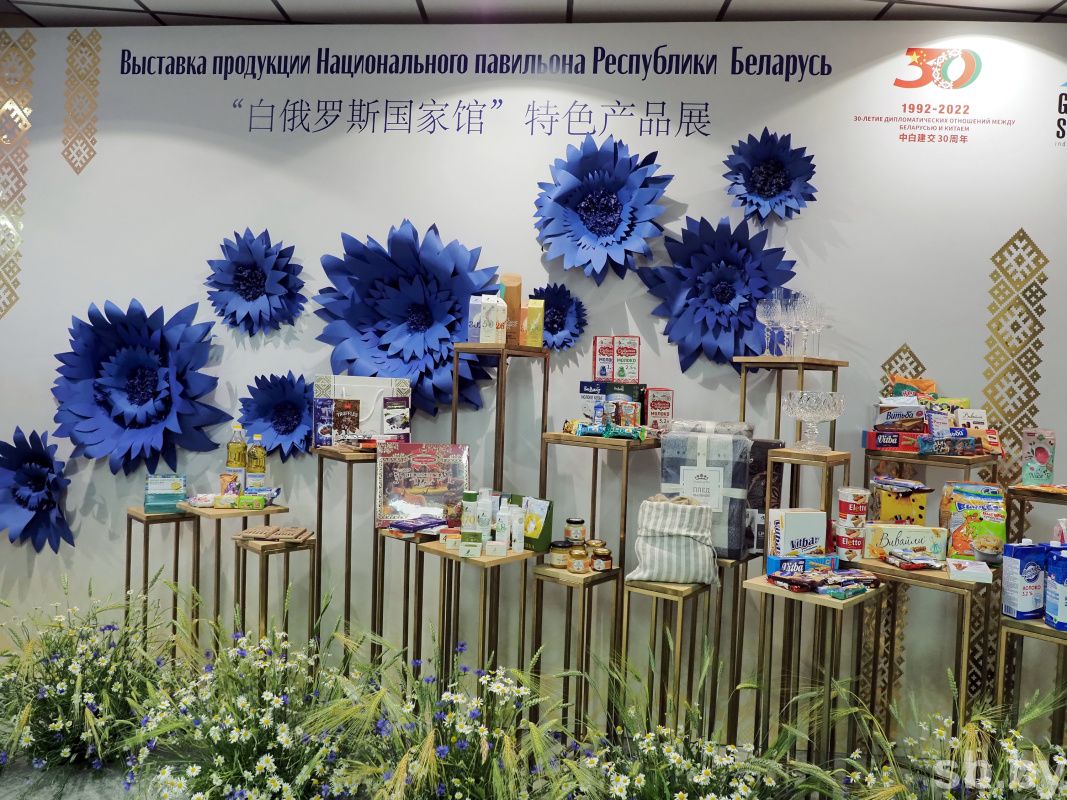 “The implementation of the project will enable our Chinese friends to get to know our country better, to get acquainted with its national peculiarities, and to purchase Belarusian goods,” he said.

According to him, 2022 is marked by an important date: the 30th anniversary of the establishment of diplomatic relations between Belarus and China. 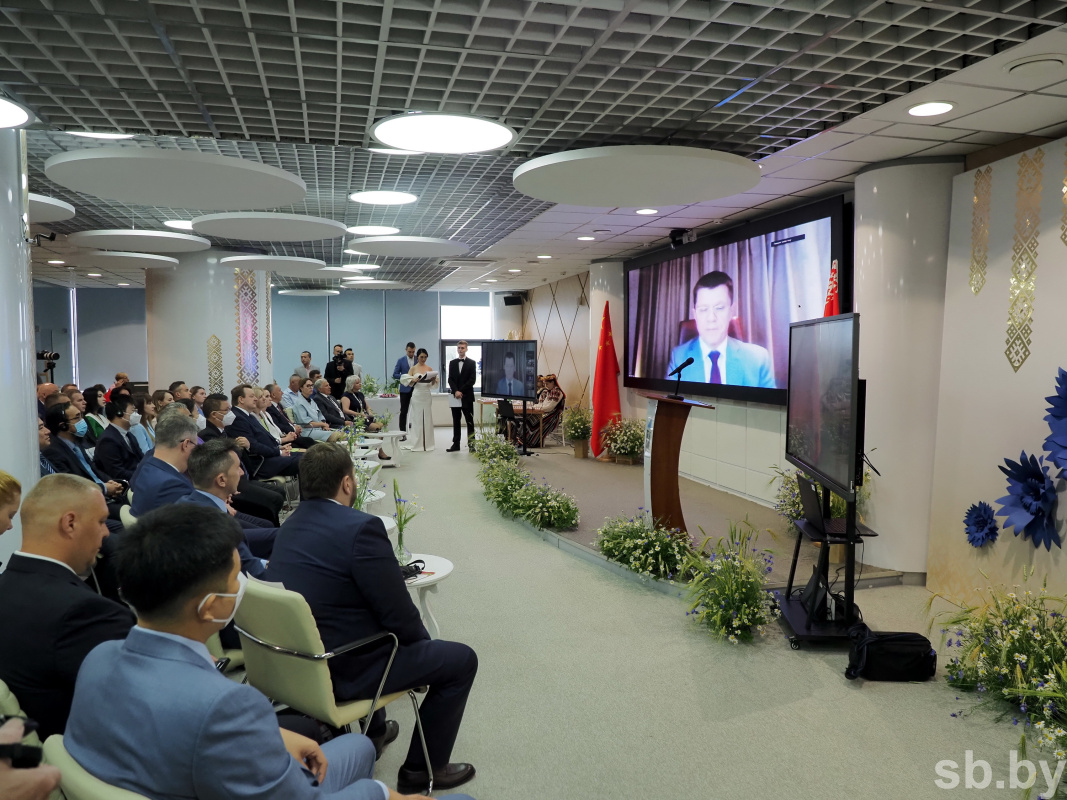 “Over the past period, the interaction between the two countries has changed qualitatively: from friendship in the 1990s to a modern, comprehensive, strategic partnership, all-weather friendship and iron brotherhood. Belarus was one of the first to support the Belt and Road Initiative and is now actively involved in its implementation. This is a strong impetus for the development of interaction with China in trade-economic, political, sci-tech, cultural, information and other fields,” asserted the First Deputy PM.

He stressed that the Great Stone China-Belarus Industrial Park is the largest project of the Belt and Road Initiative.

“This is the pearl of the Silk Road, a fully-fledged platform for comprehensive liaisons,” underlined Mr. Snopkov.