During the Republican Council for Historical Policy session, the Head of Belarus’ President Administration, Igor Sergeyenko, noted that the Belarusians’ historical memory is being attacked now, and diverse falsifications are being spread 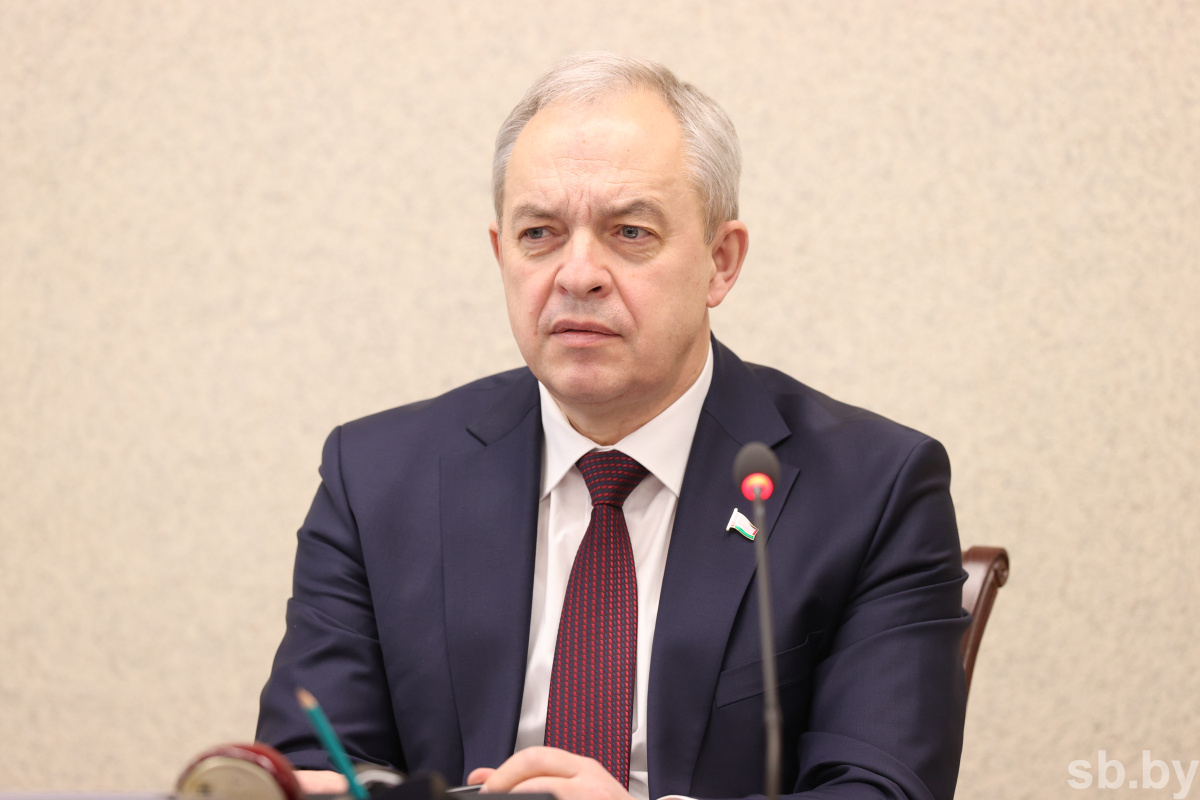 As Mr. Sergeyenko stressed, the year 2022 is special, “In early January, the issues related to preservation of the historical memory, improvement of historical science in the country, perpetuating the memory of heroes of various periods and epochs were considered at a meeting with the Head of State. Following a Presidential decree, the Republican Council for Historical Policy was established under the President Administration; it will work on the basis of the National Academy of Sciences. The Council is planned to determine the main directions of development of the historical policy in our country, discuss certain issues related to various periods of history, outline the directions of scientific research, development of the museum sphere and improvement of the educational process at schools and universities.”

Mr. Sergeyenko added, “The whole range of measures will be primarily aimed at preserving the historical memory and clarifying certain controversial moments of our history. It is no secret that the historical memory is subjected to various attacks, falsifications, attempts to rewrite the history of the Great Patriotic War and interpret certain periods of our history as existence as part of another state. Therefore, all these points will not only be studied at the Council meetings but will also be put into practice.”