Russia's special military operation to demilitarise and denazify Ukraine has become a serious obstacle for globalists who intended to transform Ukraine into a springboard to fight against the Union State – as noted by Aleksei Avdonin, an analyst with the Belarusian Institute for Strategic Studies, in his talk with Belarus 1 TV channel 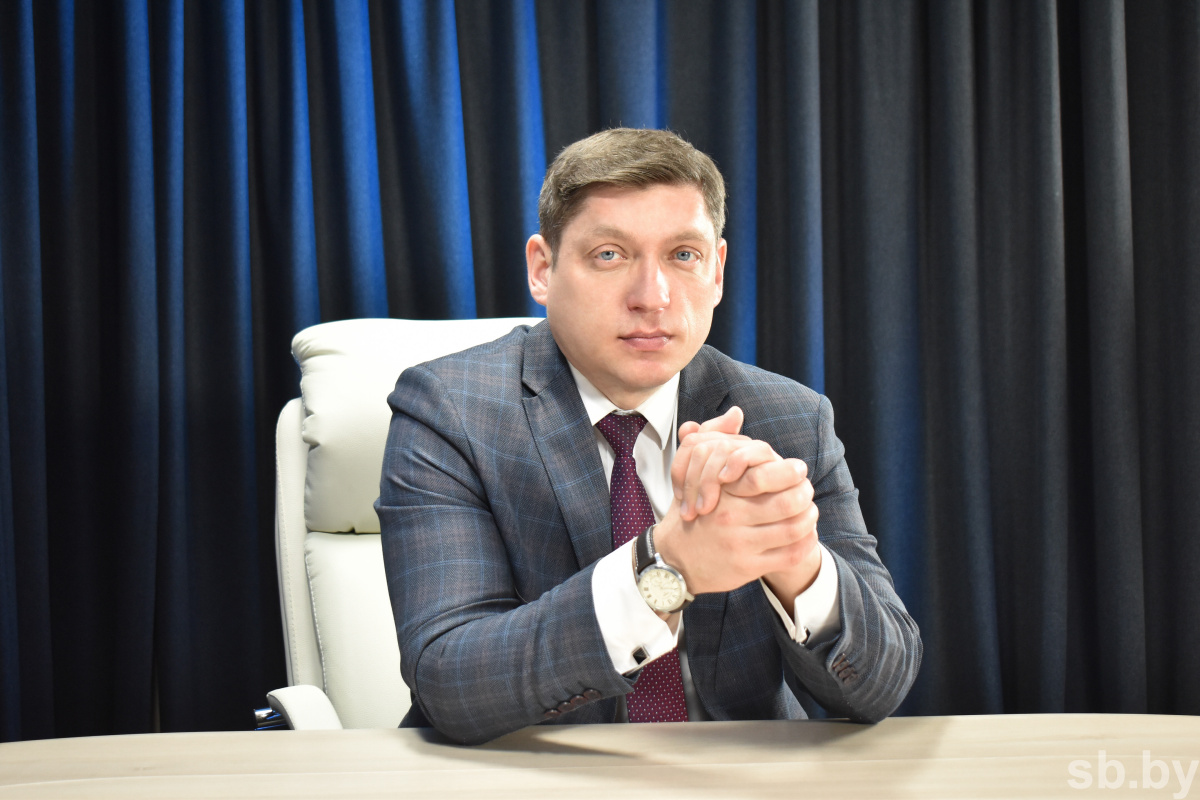 “Russia’s special military operation disrupts the plans of globalists and George Soros aimed to turn Ukraine into a springboard for its fight against the Union State. The US Economy Minister also says that the idea of excluding Russia from G20 has failed to be supported,” Mr. Avdonin stressed.

According to the expert, globalists are trying to conduct subversive activities in Europe as well, and they have managed to retain Macron's power in France – which is not for nothing.

“A project will be implemented to strengthen Paris’ leadership positions and weaken Germany and Italy. This will result in a clash of Europe's political elites and will intensify the split within the European Union. Ordinary French understand this, so they took to the streets – but their voice was brutally suppressed by the police. Globalists are building their economic happiness on the grief and suffering of ordinary European workers," Mr. Avdonin added.