On September 27th, gas supplies from Russia to Europe through Ukraine remain at the same volume – about 42.4m cubic metres per day, while deliveries via Nord Stream are completely stopped until the equipment is repaired, TASS reports 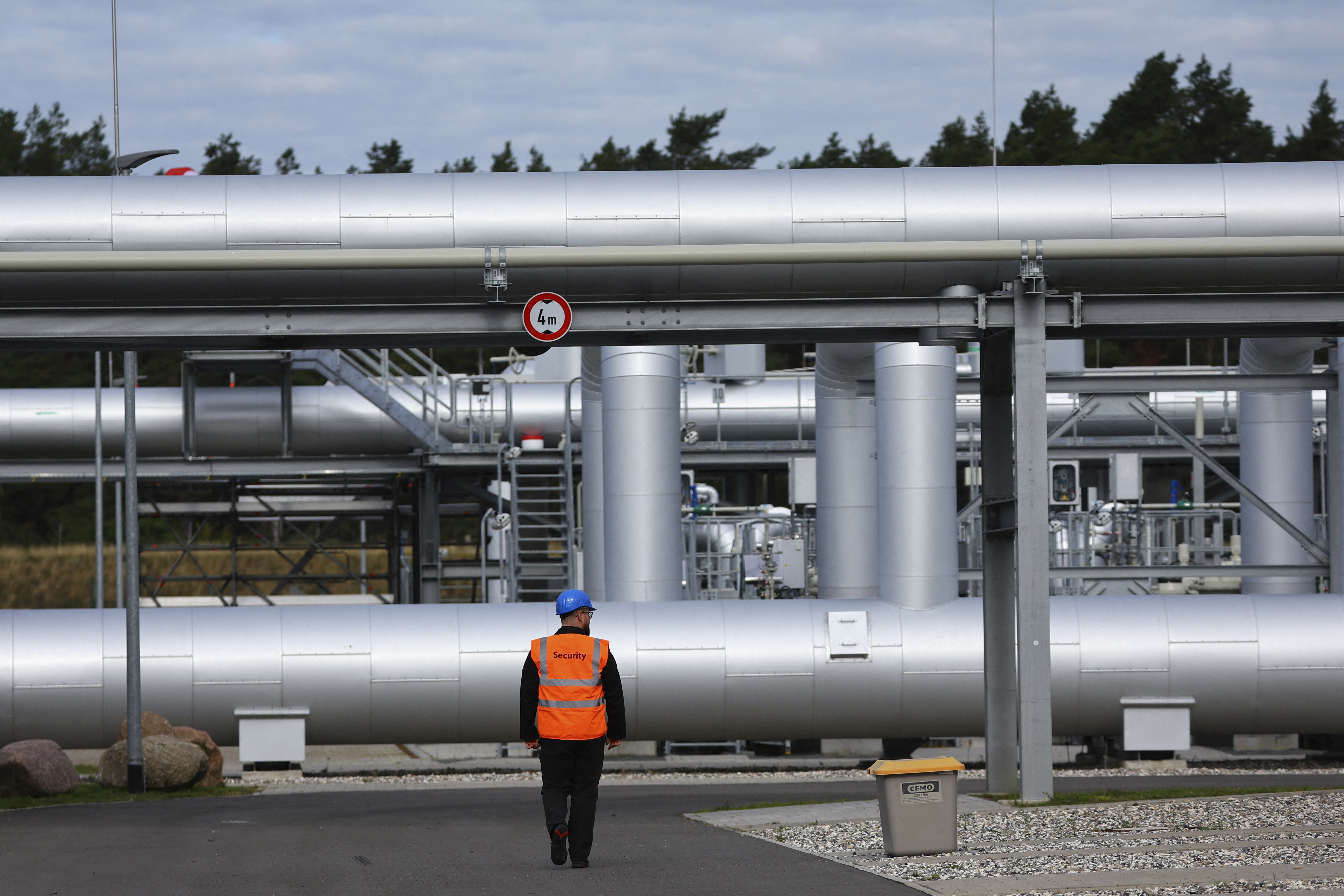 At the same time, Russian gas deliveries via Nord Stream, the main route for gas exports to Europe, have been fully suspended. As explained by Gazprom, oil leaks were detected during maintenance of Nord Stream’s only operating gas pumping unit. Gas pumping was suspended until the problem is lifted.

According to Siemens, complete elimination of oil leakage in engines is possible only in conditions of a specialised repair company.