A sharp rise in prices for food and utilities in Lithuania, caused by the West’s introduction of sanctions against Russia, may lead to confrontation in Lithuanian society – as noted by political expert Christopher Voyshka in his talk with Belarus 1 TV channel 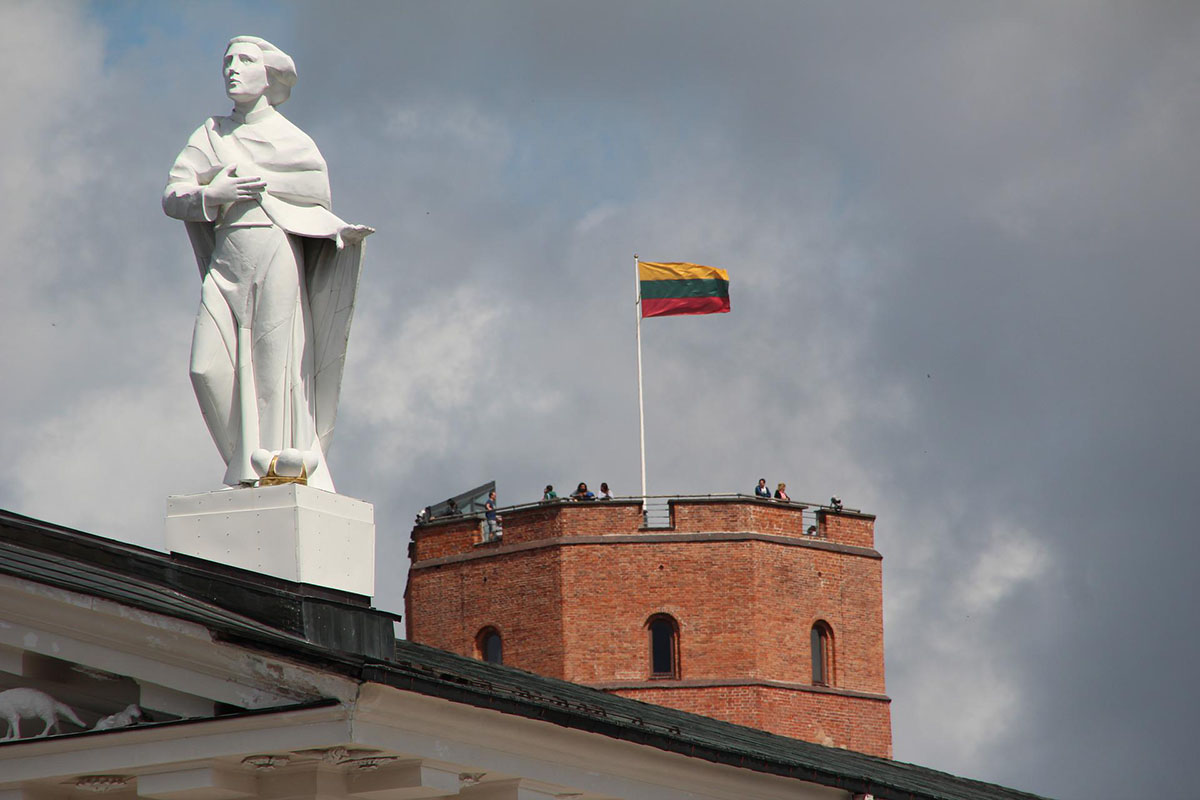 According to the expert, the Lithuanian government – by supporting and imposing anti-Russian sanctions – is engaged in economic suicide. “Prices are extremely quickly rising – especially for utilities and food. This was observed even before a special operation in Ukraine, but the situation has worsened in recent times. On the one hand, this is due to global trends – such as confrontation between Russia and the collective West. On the other hand, this is related to the policy of Lithuania’s authorities and agreements between companies that want to make huge profits at the expense of ordinary people,” he explained.

Mr. Voyshka believes the Lithuanian government has done everything to destroy the country's economy. “This [the Lithuanian authorities’ attitude] is especially true in relation to Russia. This is madness. It can even be called suicide on the part of the country’s national and economic interests. Over time, confrontation in Lithuanian society will be enhancing,” he added.