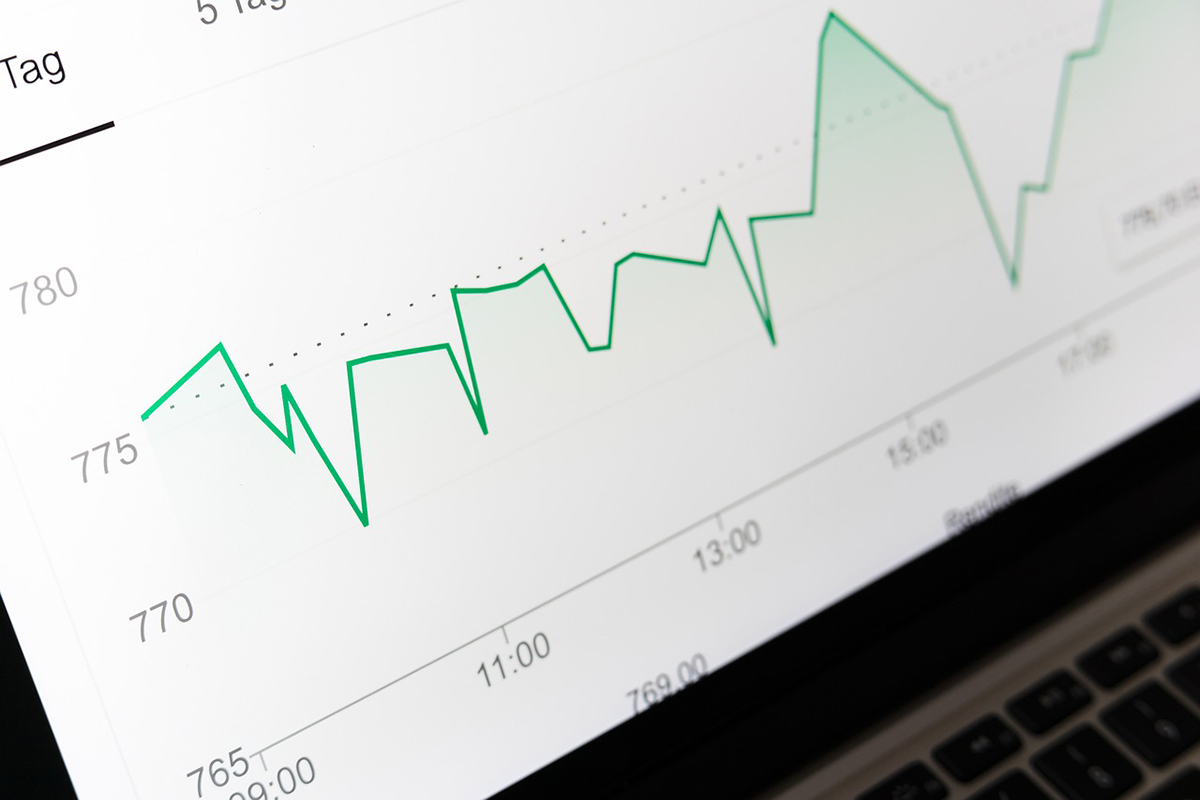 The study notes that gas supplies to countries such as Italy and France are now under threat. The British authorities should also be concerned, despite the fact that the UK receives most of its gas from Norway.

“The UK has very limited storage capacity, meaning it is less able to sit out temporary price shocks,” the study says.

The researchers also noted that some countries will be forced to close part of their industrial enterprises in case of refusal from Russian gas. How severe the consequences will be depends on how much gas is used in the industry of the countries.

Moreover, the authors of the study added that the situation with Russian gas in any case will lead to a deterioration in the economies of European countries and a further increase in inflation.