The President of Belarus, Aleksandr Lukashenko, has signed an executive order to support and reward talented youth – as reported by the Belarusian leader’s press service 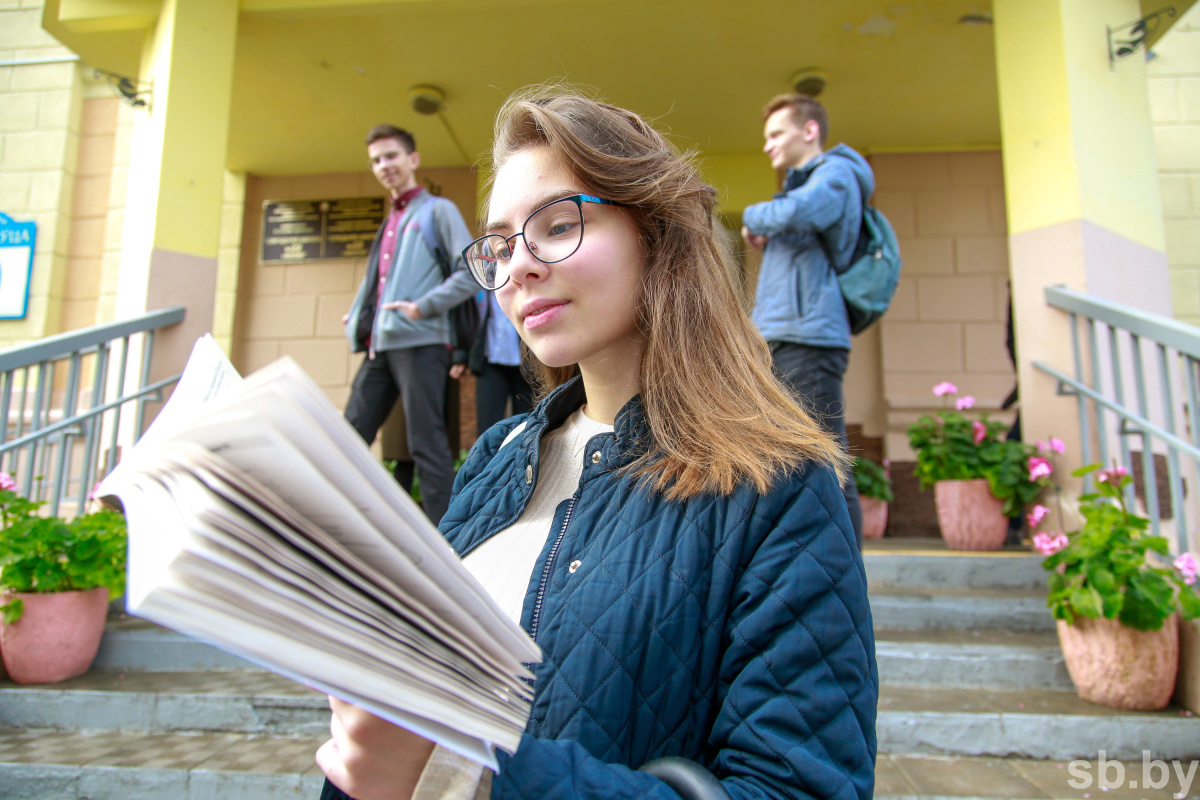 The document approved two decisions of the board of the special fund, according to which more than Br450,000 were directed to encourage 740 gifted pupils and students who are winners of international and national Olympiads, competitions and other events.

Moreover, incentive prizes were also awarded to 99 pedagogical and scientific workers for their special achievements in the education and upbringing of young people.

The adoption of the decision testifies to the priority attention of the state to the issues of identifying and developing gifted youngsters.