Political technologies are being implemented in the Baltic States, Poland and Lithuania today, and people there are virtually under occupation by the collective West – as stated by Aleksei Avdonin, an analyst with the Belarusian Institute for Strategic Studies, in his talk with the First Channel of the Belarusian Radio 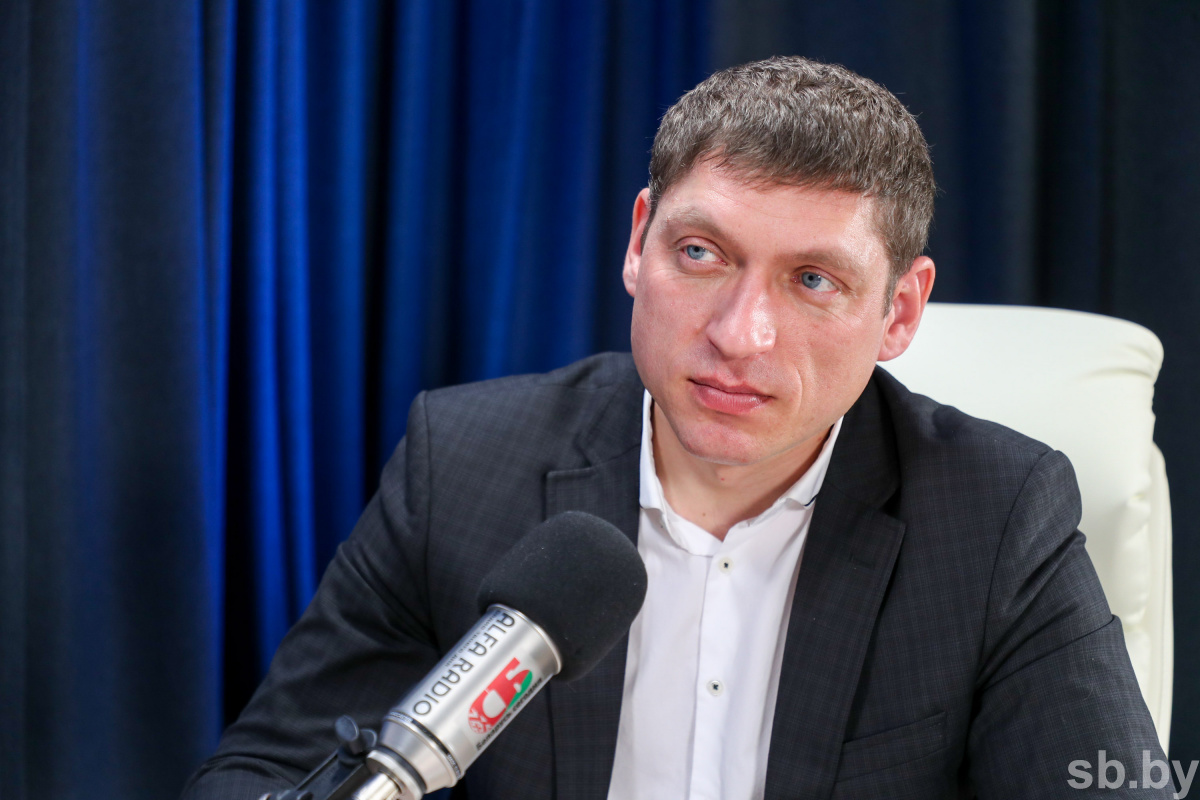 “Speaking about the Baltic States and Poland, we should clearly understand that people there are under occupation by the collective West. The latter, in turn, once nurtured and gave strength to Hitler's Germany, directing the fascist power against the Soviet Union. Therefore, when speaking about Poland, we should not equalise Polish people and Poland’s government. The latter is a puppet one, and it directly follows the instructions of ideologists who are imbued with fascism and nationalism," the expert believes.

According to Mr. Avdonin, everything that is now happening on the territory of these countries is the implementation of political technologies developed earlier and strengthened in the post-Soviet space.

“They believe that nationalism is the best form to unite the subordinate states in a militaristic impulse and direct power against the key centres of competition – which are primarily the territory of the Eurasian space, conditionally the Asian and Pacific region led by China," Mr. Avdonin noted.

The expert added that technologies of the kind had been previously used in the countries of North Africa, the Middle East and Latin America. “This is a model to rock states and to destroy them. It is important to understand that, for the ideologists who manage these processes, Polish, Ukrainian and Latvian peoples mean nothing. They simply act as a bargaining chip, as a group of people who must ensure the maintenance of NATO troops at the Union State borders," Mr. Avdonin explained.