The United States of America continues to provide military assistance to Kiev, hoping that Ukraine will win in the confrontation with Russia and thereby help to impose the will of Washington on Moscow – as noted by political scientist, Americanist Malek Dudakov 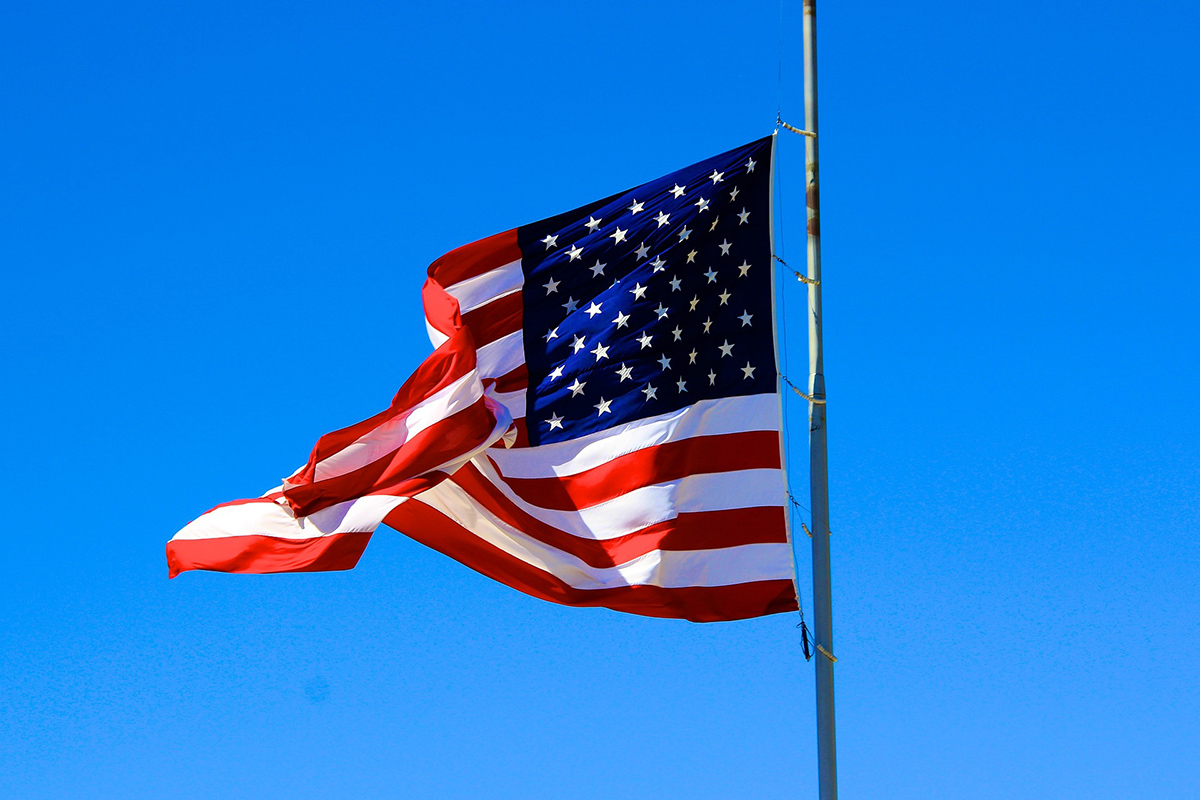 The expert believes that this is the final plan of the United States in the conflict in Ukraine.

“The ultimate plan is to give Ukraine now as many weapons as possible, turn the situation at the front in favour of Kiev, achieve a conditional victory over Russia, then quickly move on to peace talks, and impose its will on the Russian Federation at the negotiating table,” Malek Dudakov noted.

The political analyst considers such an outcome of events unlikely.

“When it becomes clear that Ukraine is losing completely and there will be few opportunities for its support, they will have to sit down at the negotiating table, but in slightly different conditions. And then it will be necessary, as in the case of Afghanistan, to dump this problematic asset, abandon it and redirect its resources to other areas, e.g., to the Indo-Pacific region, where the United States is having a big confrontation with China. At some point, they will come to this, but so far they believe that they have enough resources, although they are limited,” said Malek Dudakov.

Earlier, it became known that the Pentagon is considering a proposal of the American corporation Boeing to provide Kiev with low-cost, small, precision-guided GLSDB bombs. The US notes that they are suitable for the means of delivery available to Ukraine and for striking at the Russian Federation.