The well-known Polish politician, an active member of the Solidarity party during the times of the Polish People’s Republic, Wladyslaw Frasyniuk, will stand trial for insulting the soldiers guarding the border with Belarus – as reported by RIA Novosti 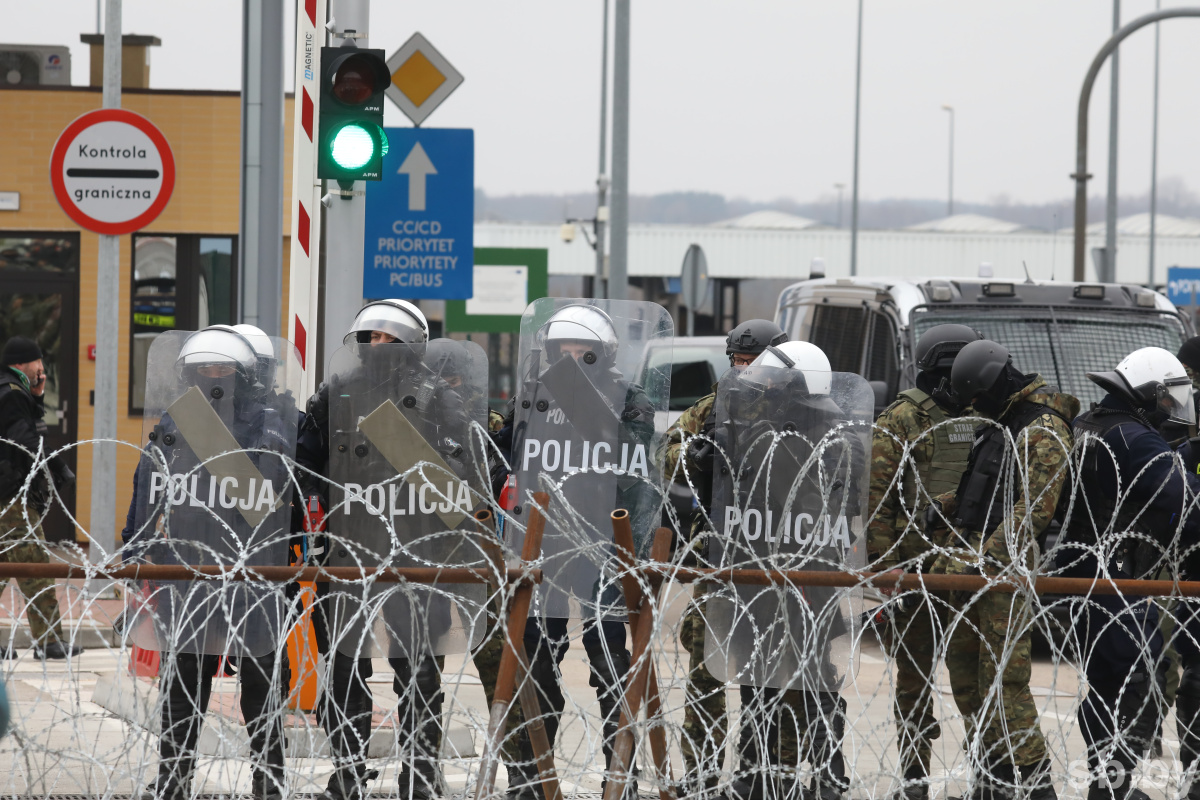 Earlier, speaking to the TVN channel and commenting on the actions of Polish soldiers who oppose refugees trying to illegally get to Poland from Belarus, Wladyslaw Frasyniuk called them ‘a pack of dogs’.

“I have a feeling that this is a pack of dogs that surrounded the poor, weak people. It is just rubbish. This is not human behaviour. We must speak bluntly. This is anti-Polish behaviour. These soldiers do not serve the Polish state. On the contrary, they spit on all those values for which probably their parents or grandparents fought,” said the politician.

The Warsaw District Prosecutor’s Office has already sent the indictment against Mr. Frasyniuk to the Wroclaw-Sredmiescie District Court.

In his turn, Wladyslaw Frasyniuk did not admit his guilt and refused to give an explanation.

The politician is being charged with the act which envisages punishment in the form of a fine, restriction of liberty or imprisonment for up to one year.