Poland continues building a wall in the Belovezhskaya Pushcha along the Belarusian-Polish border. Polish Deputy Interior Minister Maciej Wonsik said that about 120km of the barrier had already been built, TASS reports. 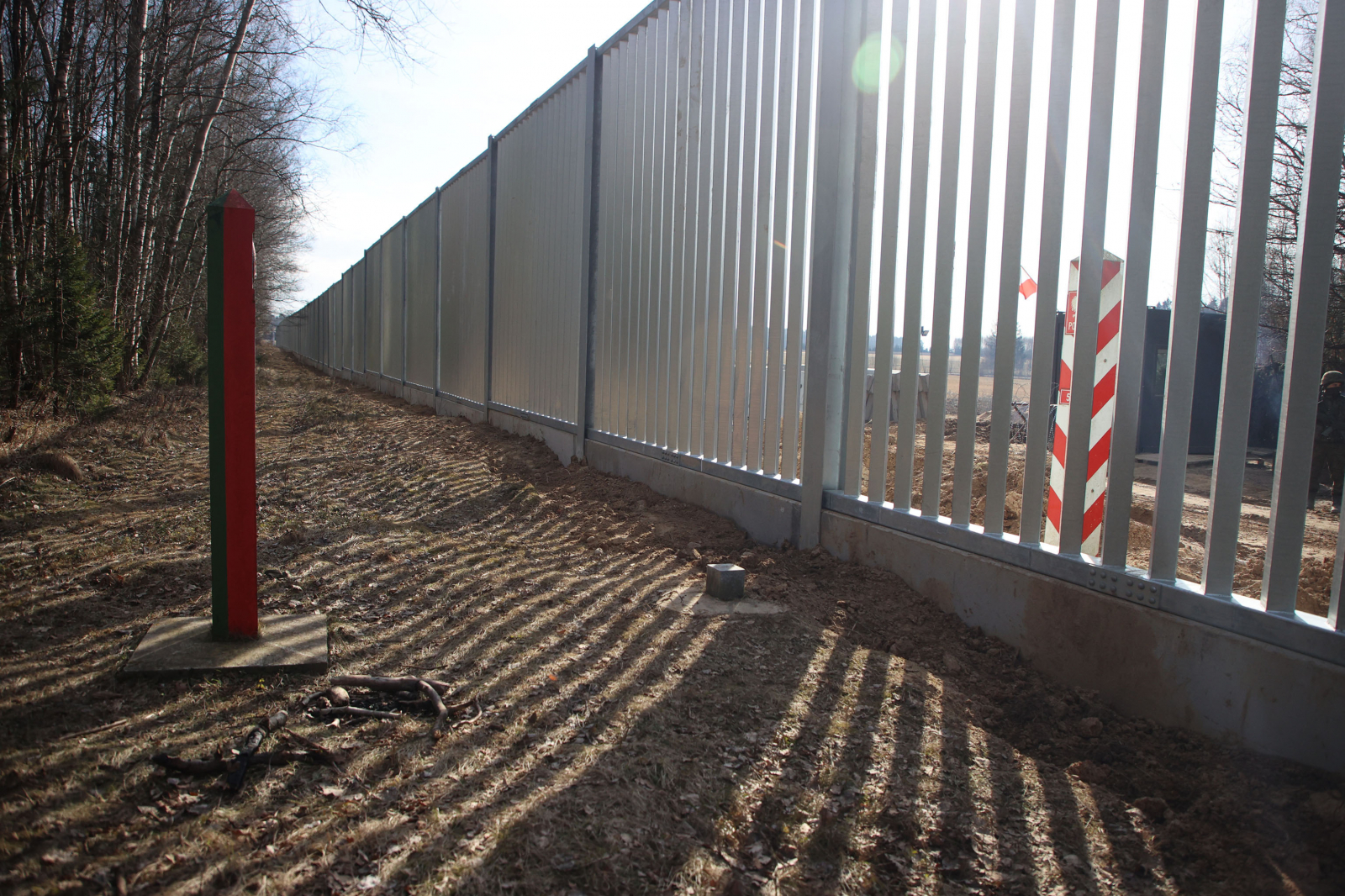 According to him, the wall should be ready by the end of this month.

“We already have a 120km wall on the border with Belarus,” Mr. Wonsik wrote on his Twitter account.

Poland began to erect a construct a fence on the border in late January. About 3,000 workers are involved in the process. The height of the wall is 5.5m, the length should eventually be 187km. Barbed wire is stretched over the wall.

The Polish leadership is confident that such a wall will become an obstacle for refugees who want to get to the EU countries through the Polish border.