More than 70 percent of Belarusians consider Victory Day to be the most significant holiday for themselves – as Associate Professor Nikolai Myslivets, Director of the Sociology Institute at the National Academy of Sciences of Belarus, Candidate of Sociological Sciences, told the sb.by portal 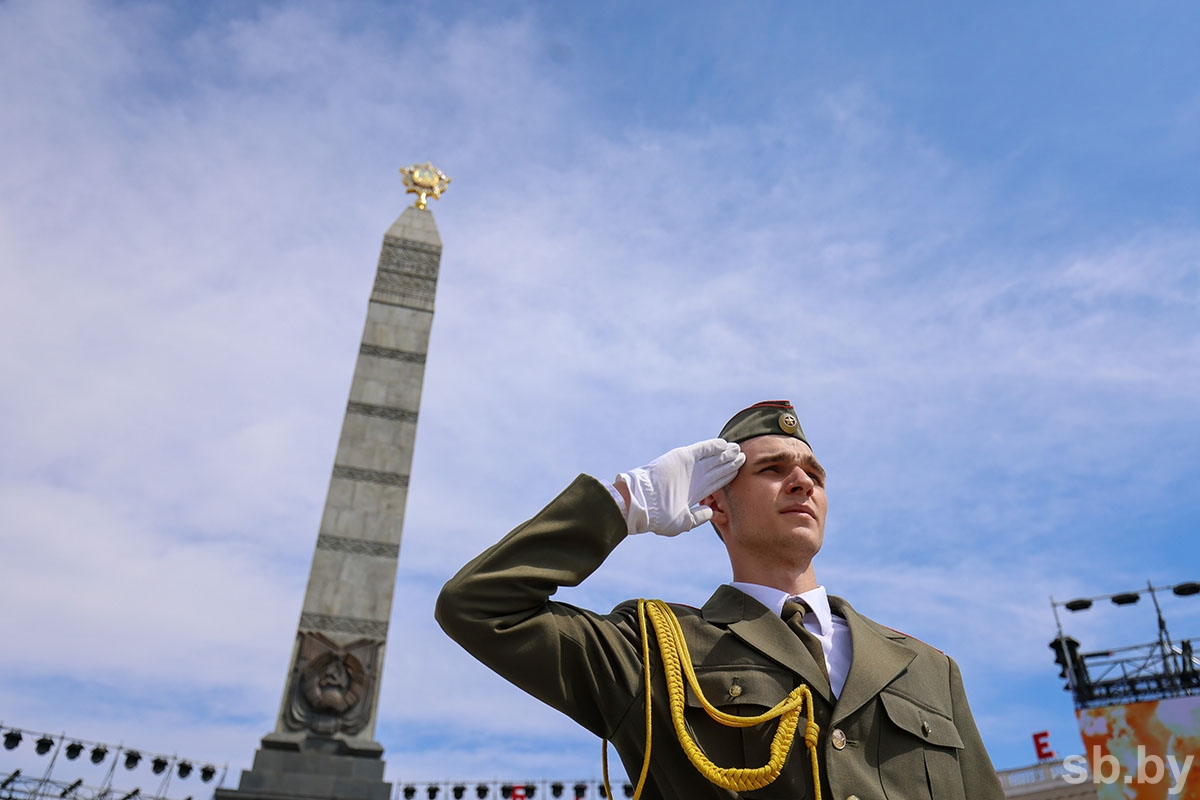 He noted that this opinion is fully shared by representatives of the older age groups, as well as the youngest part of the country’s citizens, “Among young people under 25, this answer is chosen by approximately 60 percent of respondents while among representatives of the age group of 65 years and older – more than 75 percent. At the same time, in relation to the younger age group, an increase in the proportion of respondents adhering to the above-mentioned position is observed.”

Nikolai Myslivets believes that the presented data convincingly confirm that the modern generation of Belarusians remembers and understands the significance of the Great Victory won in the fight against fascism 77 years ago, “At the same time, we not only remember, but also do everything possible so that this memory does not fade away with the passing of its last heroes and witnesses. 2022 has been declared the Year of Historical Memory in our country. At present, the programme of patriotic education of the population of the Republic of Belarus is being successfully implemented in the country. Serious research and search work to preserve the historical memory of the Great Patriotic War is carried out by scientists of the National Academy of Sciences of Belarus. An extremely important role in the implementation of our historical policy belongs to the national education system and cultural institutions. Moreover, big information and educational work in the search and upholding historical truth and justice is carried out by the domestic mass media.”