Hungarian Prime Minister Viktor Orban believes that the people of the country should express their opinion regarding anti-Russian sanctions during a national consultation, RIA Novosti reports 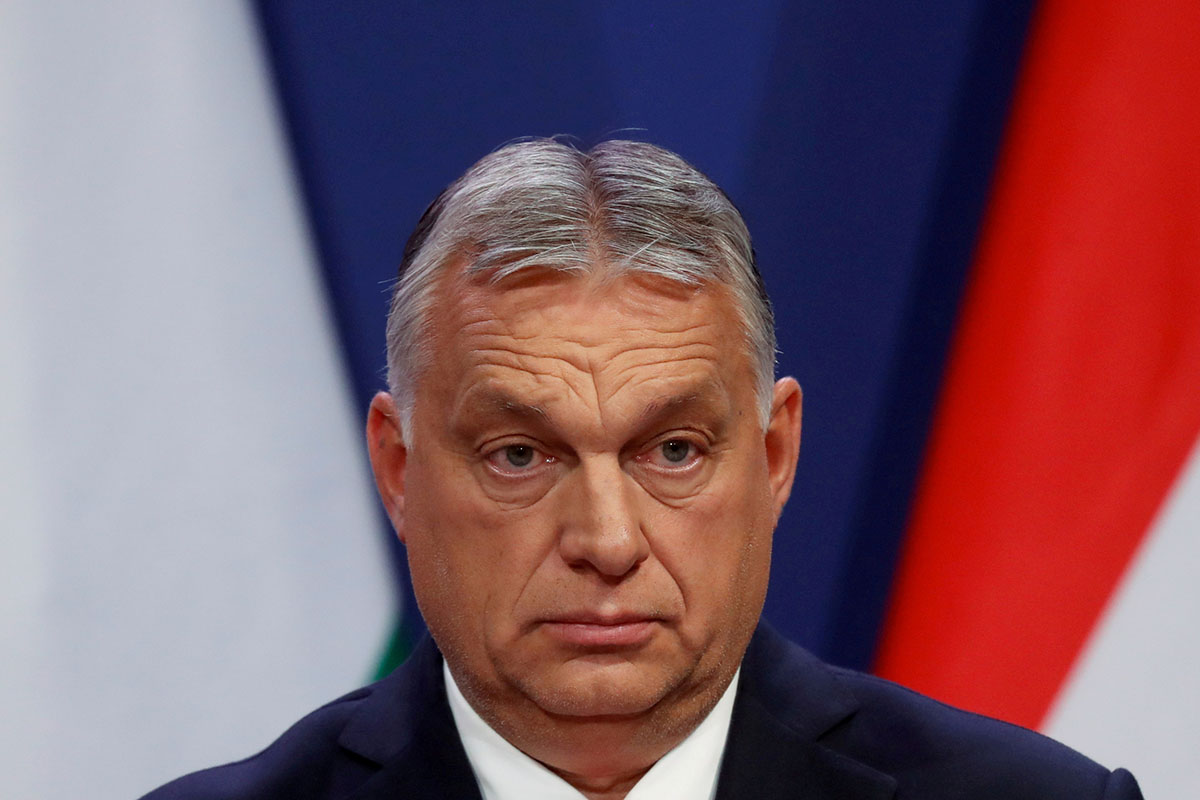 The Hungarian PM noted that the EU’s anti-Russian sanctions are the cause of many of the Europeans’ problems.

“Brussels enforced energy sanctions on EU member states, and since then, energy prices have skyrocketed,” Orban shared his opinion.

He added that Hungary is launching a national consultation regarding restrictions against Russia.

“I ask everyone to express their opinion, because only by joint efforts can we put an end to the increase in energy prices,” the official said.

The European Commission proposed to introduce a new package of sanctions against Russia, which may include a ban on the import of Russian oil.