Biathletes and skiers took to the snow in Raubichi 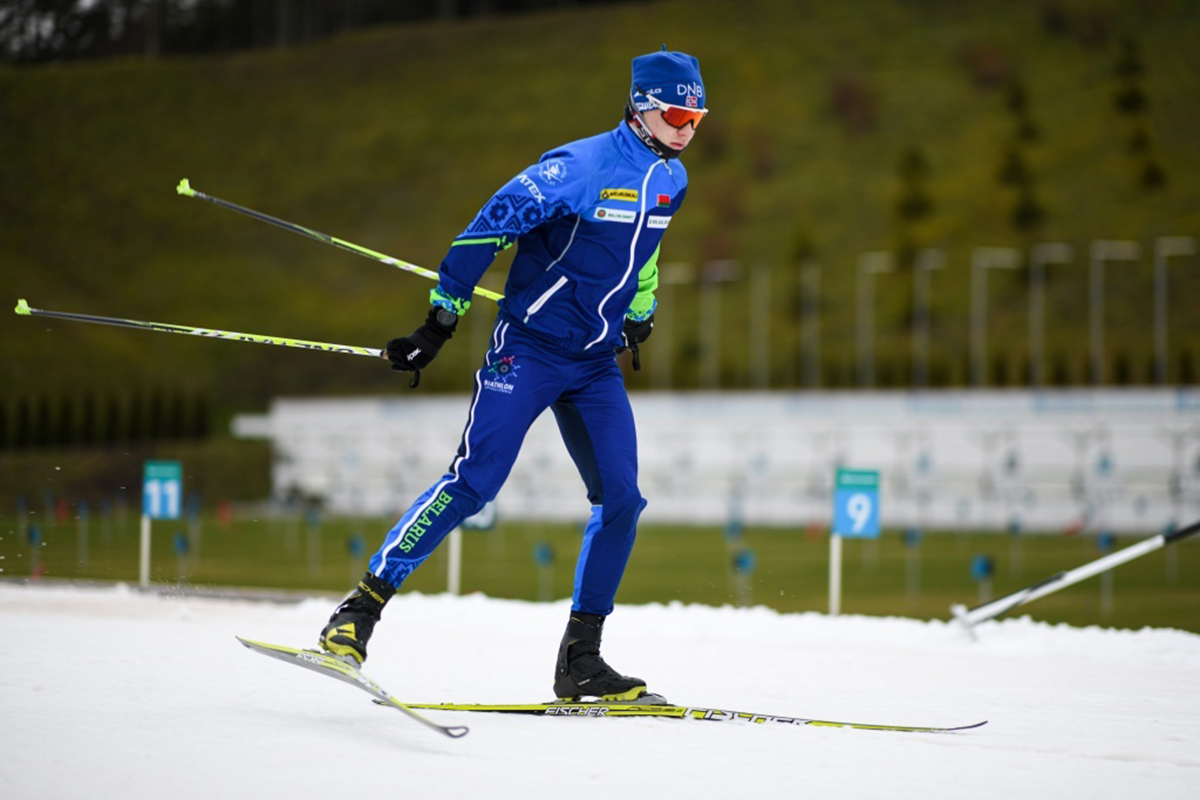 The winter season has started in Raubichi. In past years, at such a time, athletes in our country could only dream of going out on the snow; they had to go abroad for training before the season. This year, everything is different: about a hundred biathletes and skiers are already training with might and main in Raubichi, where a two-kilometre track has been laid.
Snow in Raubichi is the result of an experiment, which was decided by the complex. Deputy Director of the Republican Centre for Olympic Training in Winter Sports Raubichi, Leonid Karas, says, “We wanted to try to prepare the snow and see how it will keep. At the end of February, we began to create reserves: about 13-14 thousand cubic metres of snow were shot with cannons, and in March it was transported to the site near the ice rink and covered with sawdust. Of course, it melted over the summer, but this is inevitable. When it got colder, we created the first 300-metre-long loop near the coaching exchange, and at the weekend we finished the two-kilometre track.”
Before deciding on the experiment, our specialists studied foreign experiences. A delegation from Finnish Kontiolahti came to Raubichi and held a seminar and presentations. Several years ago, Leonid Karas himself travelled to Finnish Imatra to see how snow is collected there; the climate in this city is more similar to the Belarusian one. 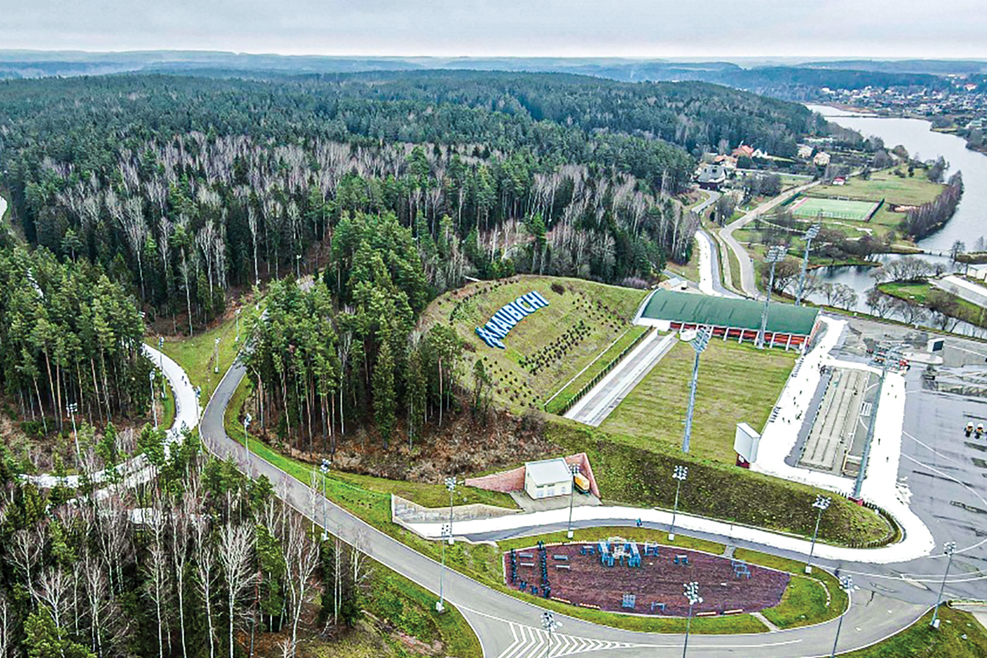 “The principle of snow storage is the same everywhere, and losses in summer are practically at the same level. Even in Ruhpolding, where a separate capital structure with concrete walls and drainage is set aside for snow storage, the losses are the same as ours: 35-40 percent,” he explains.
Today in Raubichi the youth national team in cross-country skiing, groups of biathletes and Paralympian athletes train; about a hundred people can work on the track at the same time. State biathlon coach Yuri Albers says that this is a great help for our athletes.
“Going out for snow preparation is now problematic: firstly, the coronavirus pandemic imposes its own restrictions, and secondly, it is expensive. In Raubichi we have a circle about two kilometres long with ups and downs, flat areas. Yes, the terrain on this track is not the most difficult, but it is suitable for ski training before the season — these are excellent conditions for growing athletes to train.”
Belarusian winters do not always treat us to frost and a lot of snow. In the recent past, there were seasons when national competitions had to be postponed or cancelled altogether, since it was impossible to hold them due to the lack of snow. Now the forecast is much more optimistic. The snow cannons were first turned on recently. As soon as stable sub-zero temperatures are established, they will be restarted. The plans are to expand the track and add snow, if necessary.