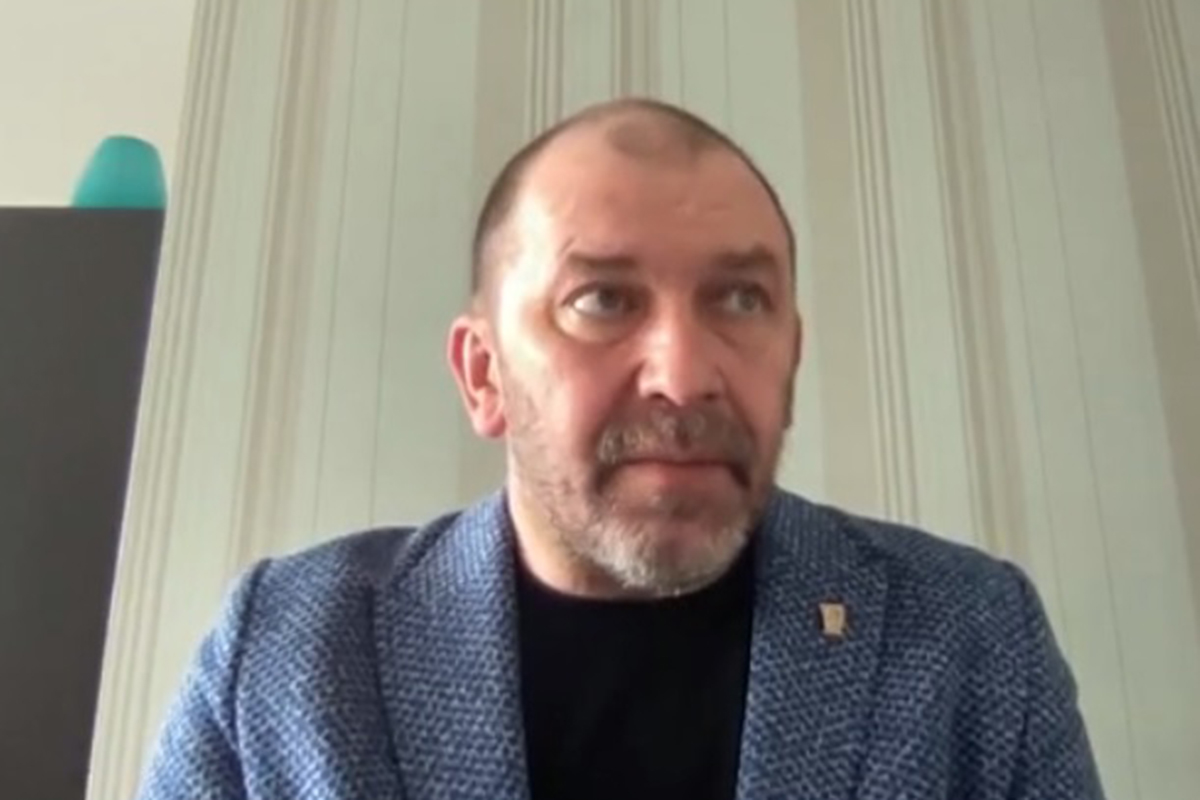 According to the expert, a special military operation is perceived both in Russia and in the West as a consequence of a fairly old concept within the framework of the ‘limited war’. At the same time, a limited war, which has existed since the days of the Cold War, is built into the broader concept of nuclear deterrence.

“All educated military men, and there are only such people in Russia and Belarus, understand what can be done and what cannot be done. They don’t need to draw red lines, they already know them and try not to cross them. We are accustomed to statements that NATO does not want to fight with Russia, forgetting that the Russian Federation also does not want to fight with the alliance. Sometimes one side or the other steps over without thinking, as, e.g., Germany has done now, having started to train the Ukrainian military on its territory. They violate their German law, thereby becoming a party to the conflict. Now there is much concern about deterrence itself, because no one needs a big European conflict today,” underlined the political scientist.