Aleksei Avdonin, an analyst with the Belarusian Institute for Strategic Studies, has commented on NATO policy in his talk with Alfa Radio 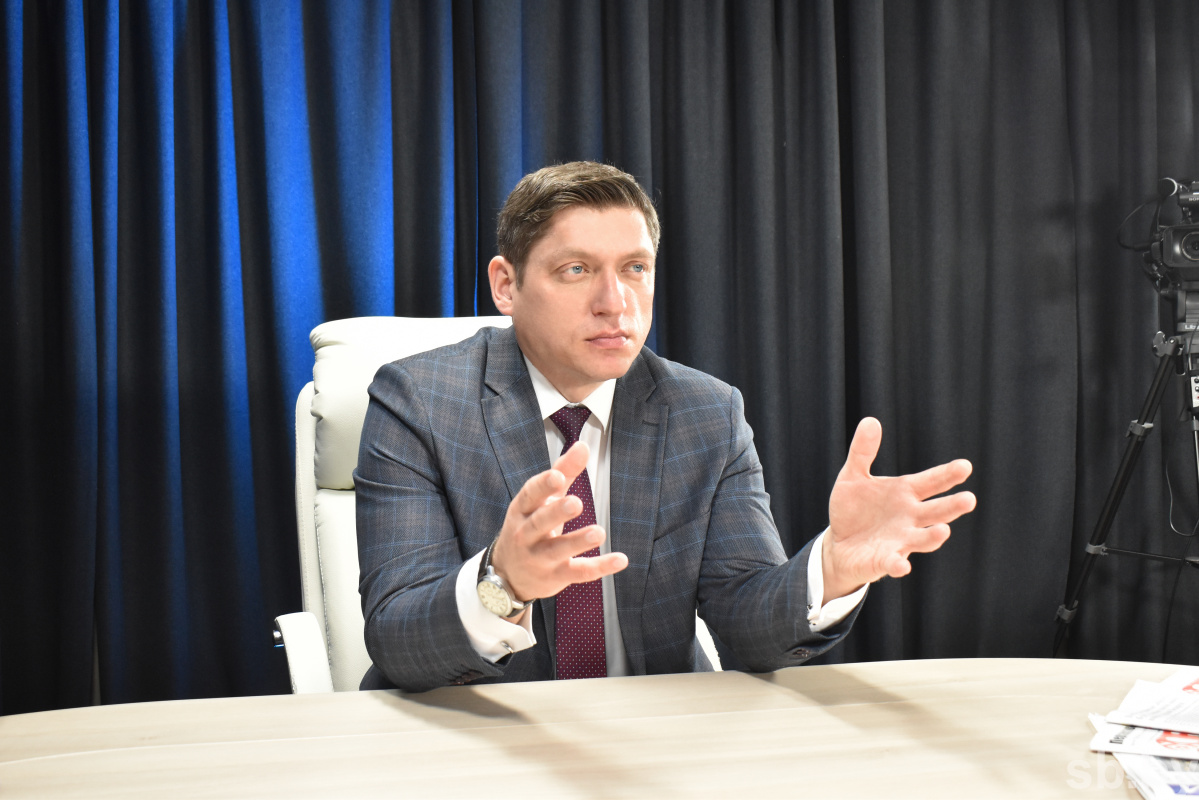 “All forces and means of the NATO states on the European continent are now focused at ensuring that our ideology and information agenda do not penetrate to them. They strictly control the information field and make a fool of their citizens, giving them no opportunity to escape from this concentration camp," Mr. Avdonin stressed.

The expert noted, “We tell and demonstrate to Lithuanians and Latvians, for example, that we are doing well. You have imposed sanctions, but our food and petrol are cheaper. So who is executing Nazism in your country? These are your puppet governments that act in favour of large Western corporations which, in turn, aim to destroy ordinary citizens of Europe. Your main task [in their opinion] is to maintain NATO border troops in the territories bordering the Union State."

Mr. Avdonin recalled that the West actively waged a struggle in the information field against Belarus in 2020. Among other purposes, it tried to impose false symbols and principles on Belarusian society. "They purposefully created an image, a sign and an attitude – creating a new relationship between them. It was very difficult to break [that influence] and show that our people identified a white-red-white canvas as a symbol related to policemen and those who acted against the Belarusian people, who burned them under these flags. This symbol has nothing in common with Belarusians. And it cannot be called a flag,” he added.

According to the expert, for Belarusians, their flag and emblem are symbols of freedom, independence and development. “All other identifiers are imposed – being created artificially and aimed at making slaves of Belarusians, or those who, upon instruction, will be ready to destroy Slavic brothers and everyone else. We must not allow this happen under any circumstances,” Mr. Avdonin emphasised.