The Polish leadership has begun to work on scenarios of dismembering Ukraine – as stated by Sergei Naryshkin, the Head of the Foreign Intelligence Service of the Russian Federation, RIA Novosti reports 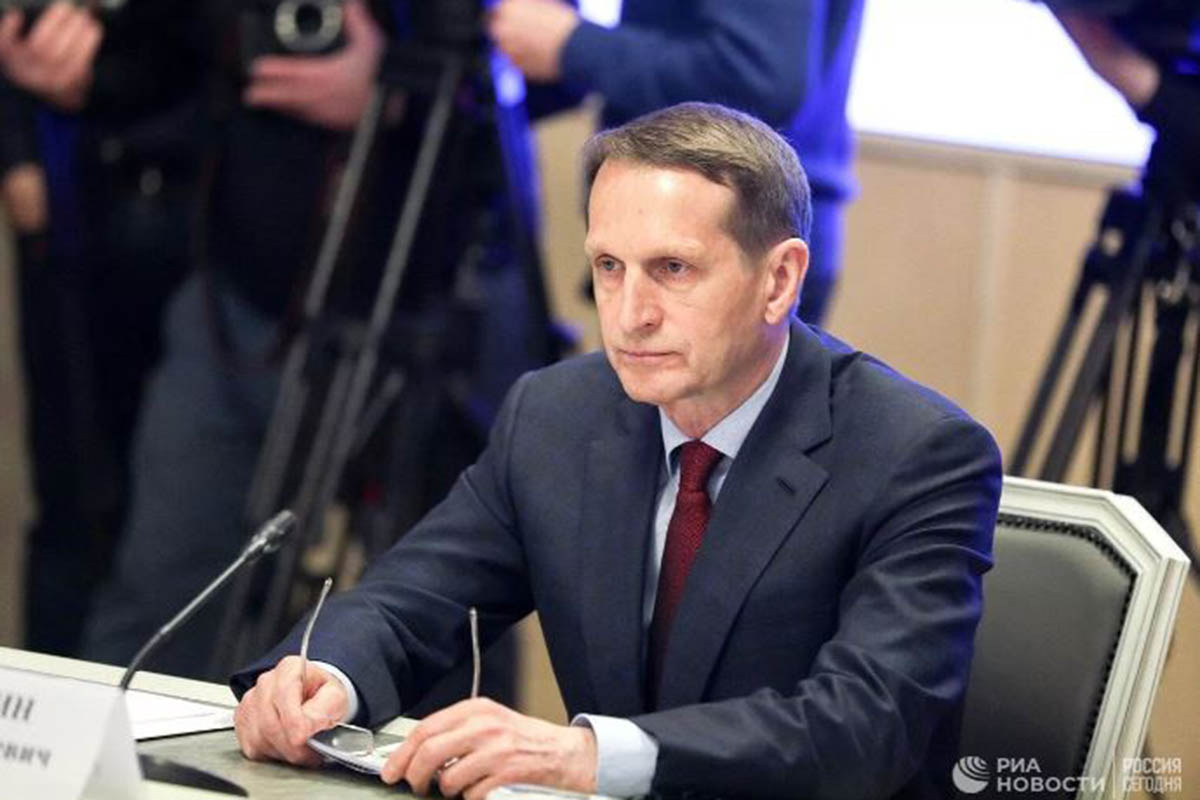 According to him, the SVR receives information that the leadership of Poland is working out scenarios on how de facto to dismember Ukraine. At the same time, when analysing the situation, Warsaw has arrived at a painful conclusion that it will be impossible, contrary to statements by the Western politicians and military, to prevent the forces of Russia, the DPR and the LPR from coping with the tasks of the special operation.

“The Polish authorities are convinced that the United States and Great Britain will be forced to support this plan. According to Warsaw, as Russian troops move deeper into Ukrainian territory, Washington and London will have no choice but to show ‘unconditional solidarity’ with an ally who is ready to ‘resolutely defend the interests of the West in Ukraine’,” Sergei Naryshkin said.

“In this regard, the Poles see the prospects for the Zelenskyy regime’s political survival as ‘disappointing’,” summed up Mr. Naryshkin.