The work over a draft law on the Belarusian People's Congress (BPC) is progressing, and its future members are being chosen – as informed by Sergei Klishevich, a deputy of the House of Representatives of the National Assembly, in his talk with Alfa Radio 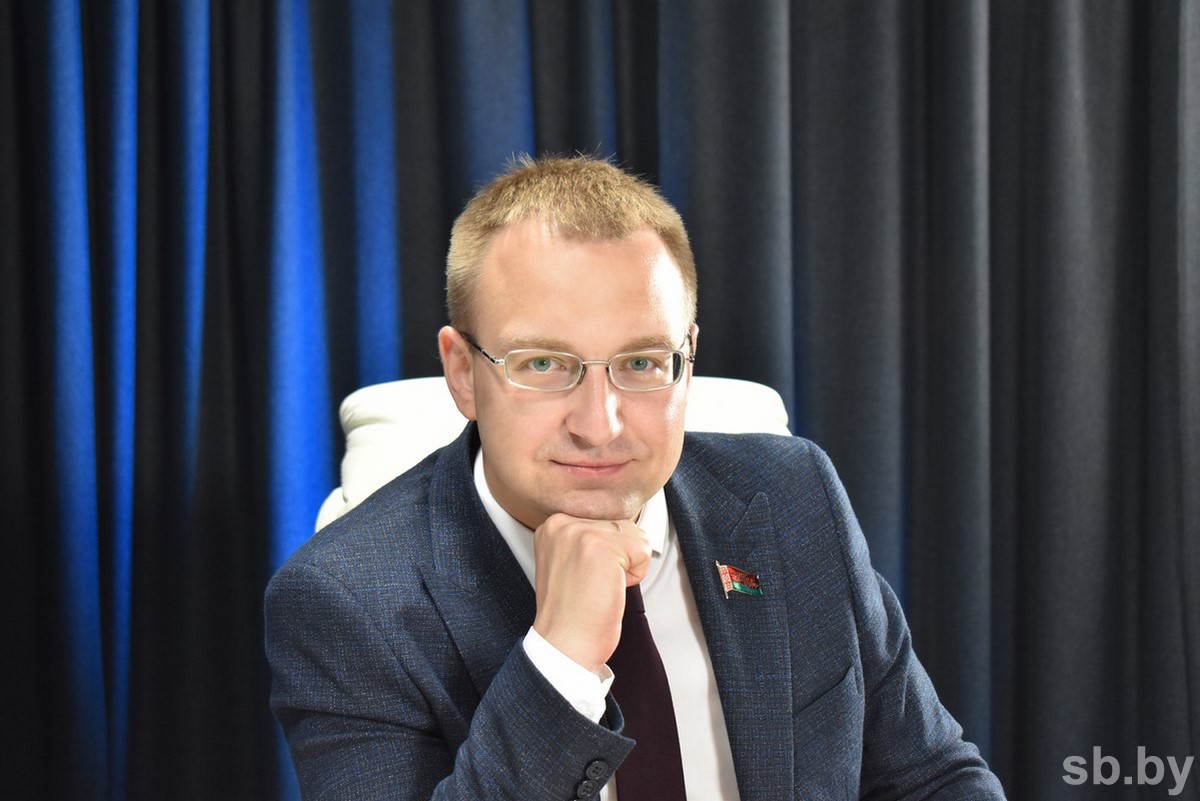 According to the deputy, the draft law is unique. “There is no such body as the BPC in the world, although the National People's Assembly of China may somehow resemble our Belarusian practices and traditions. However, in general, this is a unique document, and work on it is quite painstaking. It is impossible to look at the experience of other countries, but we do not need it: the Belarusian People’s Congress has proven itself well, and it is de facto present in our system of political governance of the state. Its decisions create the basis for many actions to govern the country,” he explained.

Mr. Klishevich mentioned agriculture as an example, “The issues of significant contribution there, modernisation and creation of agro-towns were discussed at the Belarusian People's Congress, among other things. Therefore, this body has already gained a foothold in our political system of government. We have given it a legal constitutional status. Importantly, the BPC is connected with the law on civil society, and the key issue is who will become its members; in line with the Constitution, it is to unite 1,200 people. We are now working on these two laws.”

The deputy explained who can be part of the Congress, “These are activists of the country: such people not only want to work, oversee their families and homes, but also have time for social activities. These are our public organisations – which, actually, play the role of political parties. Among them are the Belarusian Women's Union, the Belarusian Republican Youth Union, trade unions, the veterans' organisation, and the Belaya Rus republican public organisation.”

Moreover, as noted by Mr. Klishevich, while working over the BPC legislation, it is important not to forget about the patriotic forces that came to the defence of the country during the August 2020 events.

“In our work over a draft law on civil society, it is important not to neglect anyone. Everyone should be able to take part in the process of decision-making that will affect the country’s fate – including with help of large public associations,” the deputy concluded.