Some European leaders are beginning to recognise that anti-Russian sanctions have become a big mistake, since serious heating problems may be observed in winter in many EU countries. Oleg Gaidukevich, a deputy of the House of Representatives of the National Assembly, commented on who had benefited from introducing restrictions against Russia. 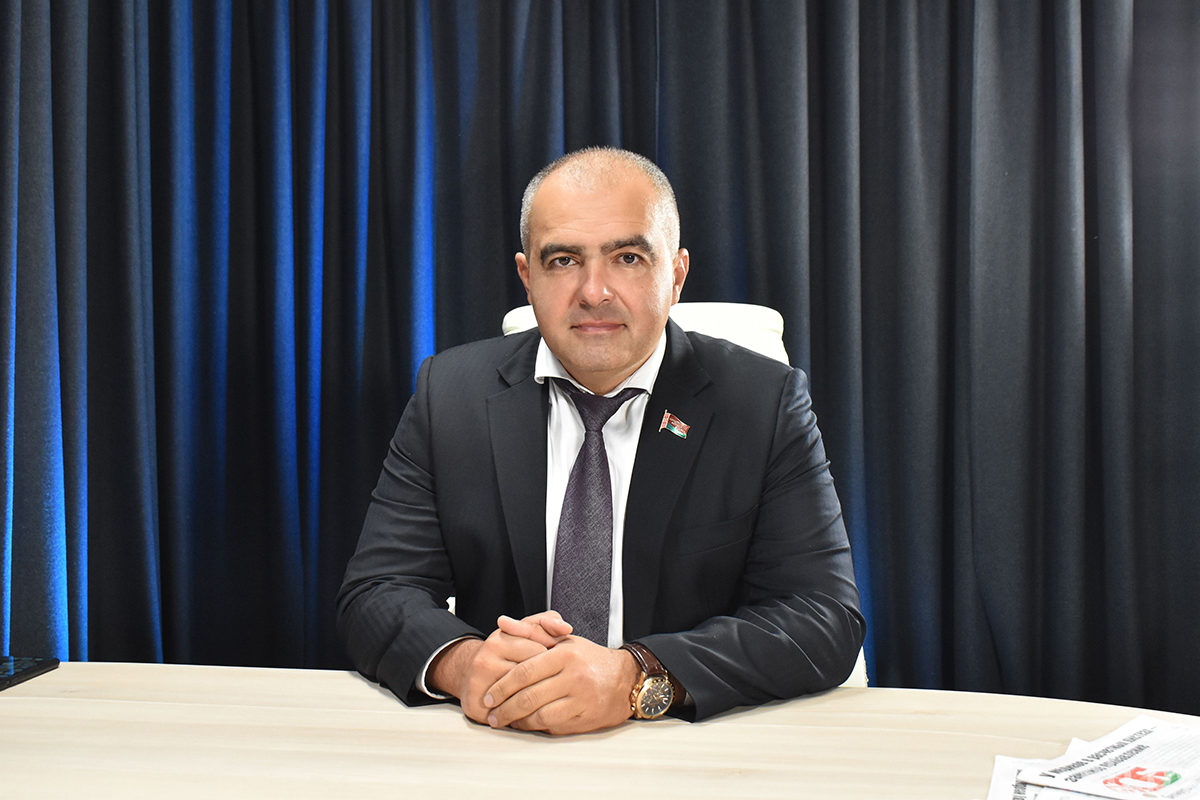 In his talk with Alfa Radio, the deputy noted that the EU countries should become independent, and European leaders need to understand that their main goal is to defend the interests of their own states. However, it is possible to assert that the EU members now act in favour of the United States.

“As soon as independence dies, a state transforms into a mouthpiece of the United States. The authorities of some countries are even going ahead of the US: i.e. Lithuania recognised Russia as a sponsor of terrorism," the MP parliamentarian noted.

According to Mr. Gaidukevich, it is becoming increasingly more difficult for European politicians to explain to their citizens why they should suffer because of their authorities’ rash acts. “They are tired of explaining why Europeans should live like this in order for Russian President Vladimir Putin to get worse. It is difficult for them to comment on electricity and gas bills. Of course, protest moods are growing in the EU, and they are based on people’s worse standard of living. Actually, no old problems have been solved, but new ones are being added. Protests are just beginning, and we will see what will happen in winter," he noted.