The former Soviet republics have nothing to be offended by Belarus for – as stated by a deputy of the House of Representatives of the National Assembly, Oleg Gaidukevich, in his talk with the ONT TV channel 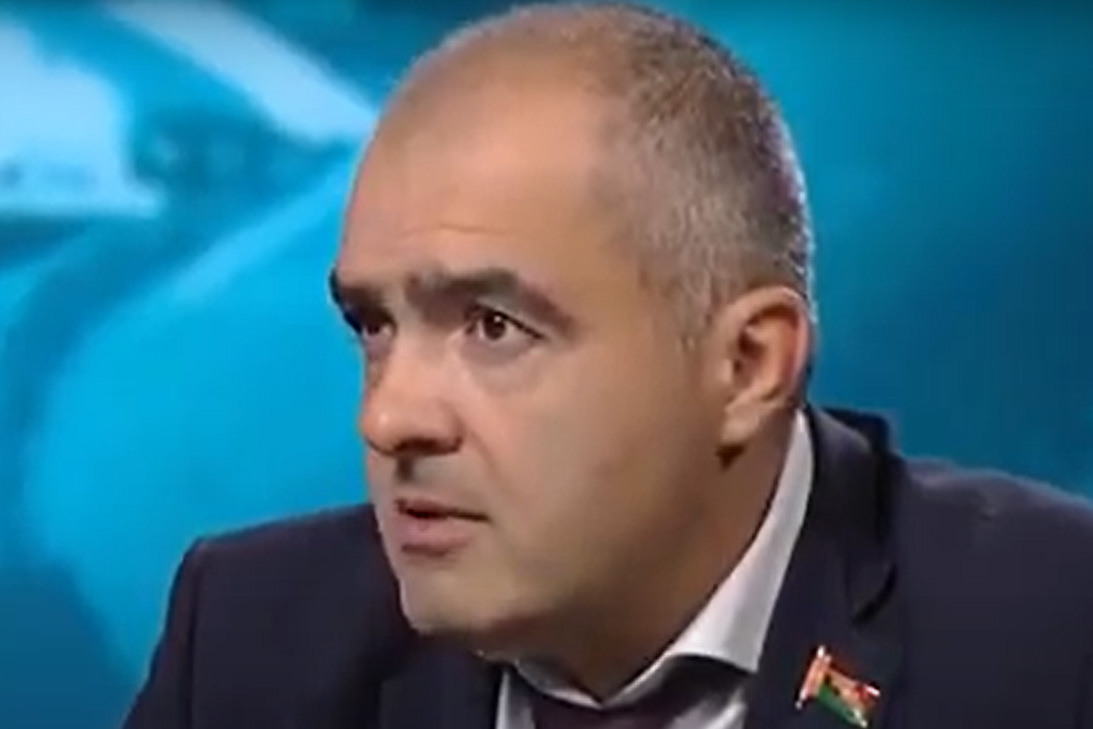 The parliamentarian explained why it is important for the former USSR states to stick together, “The former Soviet republics have nothing to be offended by Belarus for. Our country has not intervened in any state during the past thirty years. We never interfere in others’ internal political affairs, and we have no plans to do so – since we have no need. This is because we live with our own mind. We can only give advice because of worries, so that there is no destabilisation in the country. We cannot help but worry about Russia: it is our fraternal nation, and it is a Union State member. Who is really worried about what is happening in Ukraine now? These are Belarusians – because Ukrainians are our neighbours. Meanwhile, America has never worried about Ukraine, Belarus, Uzbekistan, Tajikistan and Kazakhstan. We live here. We are the post-Soviet space, and – despite the USSR collapse – our countries are strongly intertwined economically, politically, and socially. Another point is that we understand perfectly well that they [the West] want to blow up everything around Russia.”