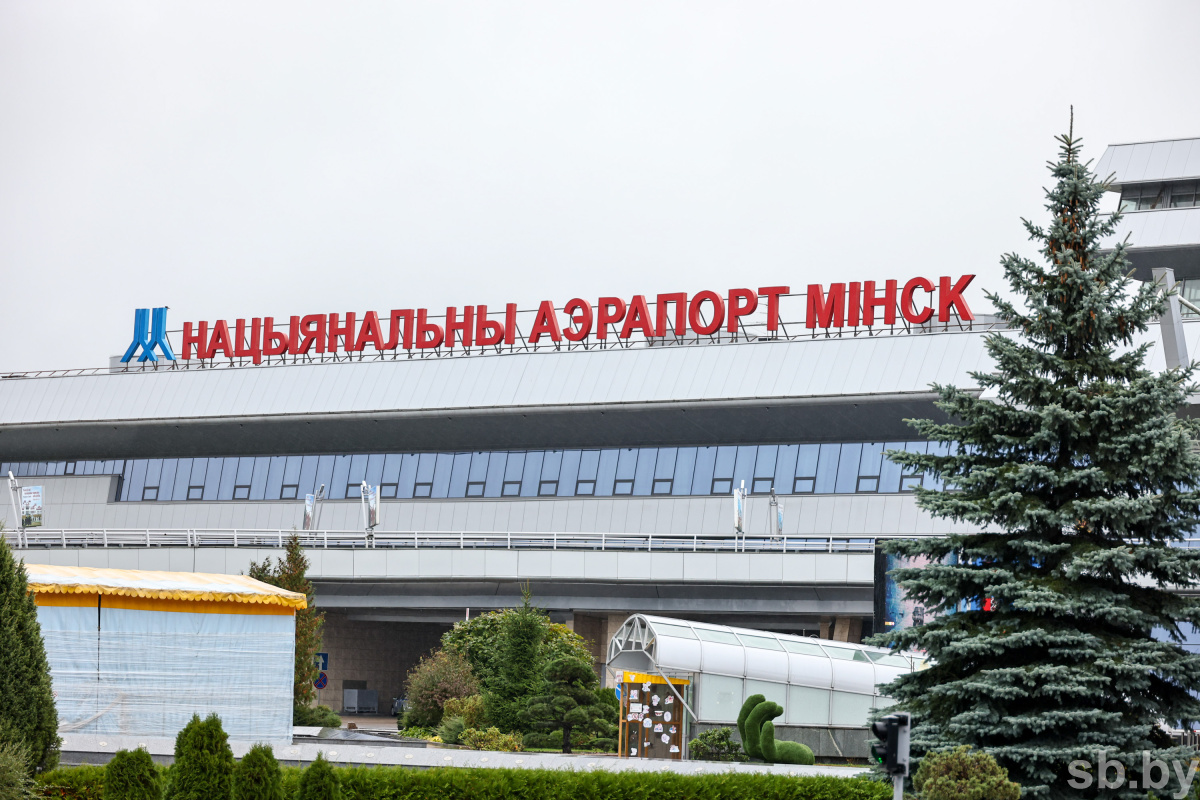 According to the official, over the past year, the airport specialists have been actively working to expand the route network and launch new flights.

“Development of the route network from Russia and other EAEU states, Asia and the Middle East has become a priority. We have not only expanded the geography of flights to Russia: the number has increased and, since 2020, fifteen new partners have been attracted,” Mr. Khoroneko said.

The official believes that – once the European Union lifts restrictions – Belarus will restore its co-operation with such air carriers as LOT (Poland), Lufthansa (Germany), Transaviabaltika (Lithuania) and Air Baltic (Latvia). It is planned also to pay attention to new destinations – such as Zurich, Oslo, Athens, Sofia, and others.

“Negotiations are in full swing with other potential partners: airlines from Vietnam, Tunisia, Bangkok, Thailand, Iran, Morocco, Qatar, Moldova, Kenya, Ethiopia, Venezuela and other countries. Co-operation with the countries of the so-called far arc – Asia, Africa and Latin America – is reaching a new level. We continue to fruitfully liaise with Belarusian travel agencies which inform us on the most interesting directions," Mr. Khoroneko added.