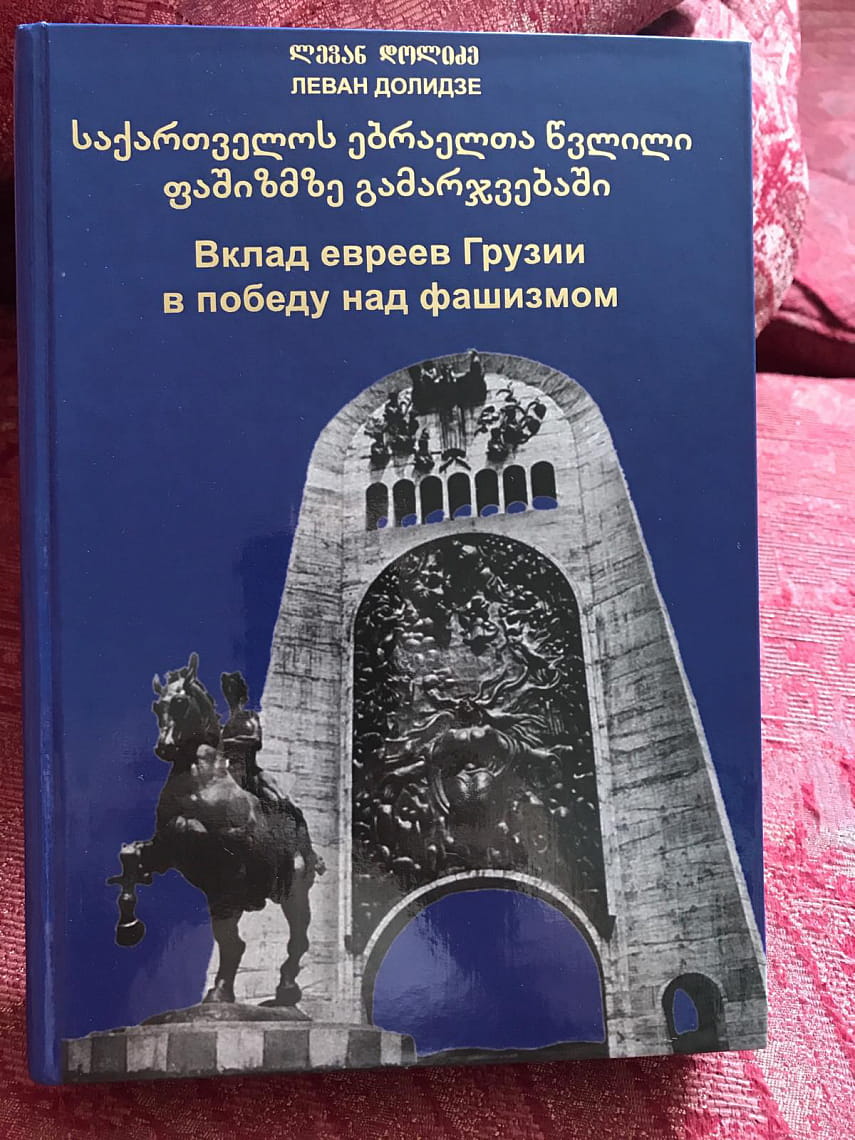 Two years ago, a hotline was organised by the Belarus Segodnya Publishing House with participation of a Georgian journalist, Levan Dolidze, and Haya Mordokhayeva who was a pupil of the Polotsk orphanage during the Great Patriotic War. The SB. Belarus Segodnya newspaper published an article then on her ordeal and how the children were rescued by partisans and then transported to Moscow by pilots of the 105th Guards Aviation Regiment.

Interestingly, the story has not stopped. In Georgia, Levan Dolidze has published a book, with details of that campaign. He also depicted the participation of Jews of Georgia in the Great Patriotic War. The publication has recently been delivered to Minsk.

“We’d like as many people as possible – especially young – to get acquainted with this book. We also plan to draw the attention of the Israeli Embassy in Minsk to the fact that Jewish children were saved from death in this way as well,” Sergei Sobolev, a member of the Belarusian Union of Officers who did much to preserve the memory of the feat of the Polotsk orphanage’s workers, partisans and pilots who saved hundreds of parentless children, notes.