The visits of the so-called Western ‘hawks’ to the CSTO member states do not contribute to the resolution of conflicts, but, on the contrary, exacerbate them – as stated by Belarus’ Foreign Minister Vladimir Makei, answering a question during an online press conference about the visit of Speaker of the US House of Representatives Nancy Pelosi to Armenia, during which she openly advised the country to refuse membership in the CSTO 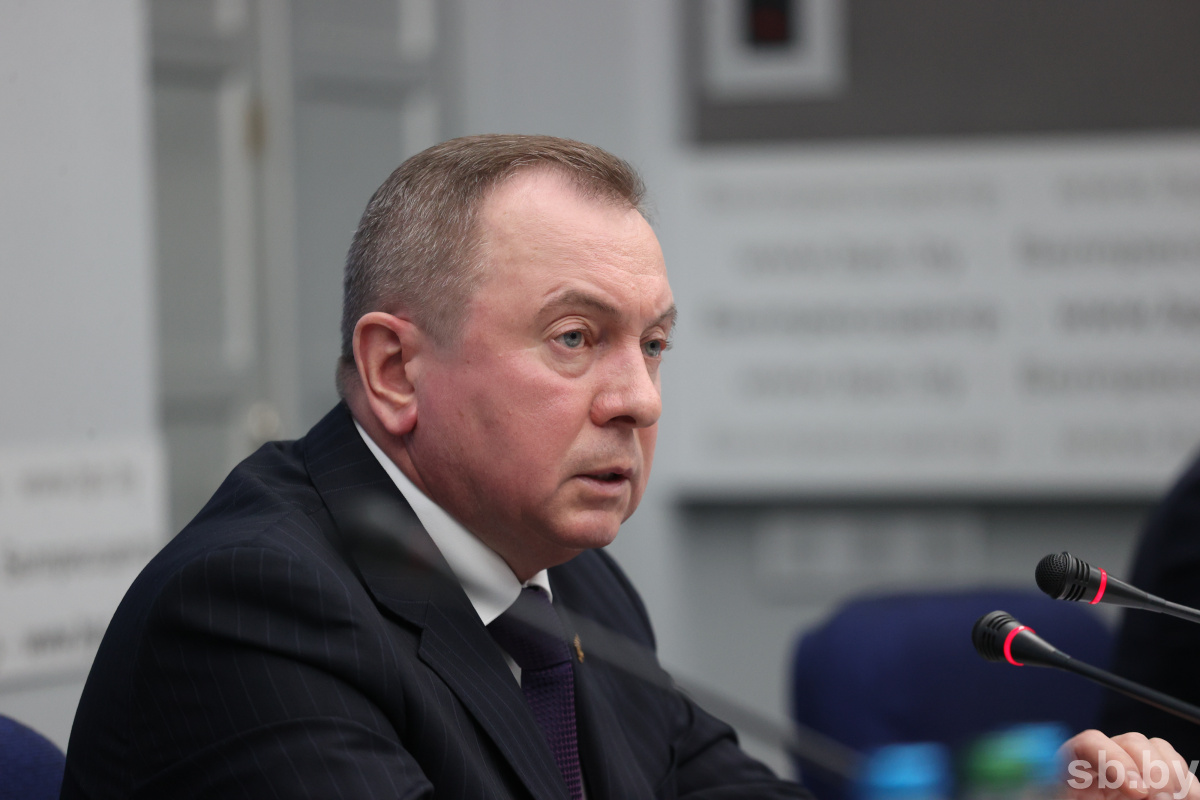 “I think that the visit of such ‘hawks’ who dress up in the toga of a peacemaker does not bring anything good. It’s enough just to recall her visit to Taiwan, after which there was a sharp aggravation of the situation in the region. As far as the CSTO is concerned, I am personally deeply convinced that we do not need to rely on any outside peacekeepers. Those people who came, particularly to Yerevan, are absolutely not interested in our organisation existing effectively. Moreover, they represent a whole camp of countries that were previously interested in constant hotbeds of tension along the perimeter of the Soviet Union, and now along the perimeter of Russia, which they consider as their main opponent, almost a spawn of hell. Therefore, such visits will not be associated with the appeasement of certain conflicts, but, on the contrary, with their aggravation. It is hardly expedient to rely on external ‘uncles and aunts’,” stressed the Head of the Belarusian Foreign Ministry.

Vladimir Makei also told reporters that at an informal meeting of the foreign ministers of the CSTO member states on the sidelines of the 77th session of the UN General Assembly, he raised the issue of corporate solidarity, which the organisation lacks, “First of all, this relates to co-operation on international platforms, and almost everyone agreed with this. I am deeply convinced that we ourselves must understand our problems. If we want the CSTO or any other organisational structure to act effectively, then we must show sincere political will in order to make this organisation such. Unfortunately, there are certain points that do not allow us to talk about a clear co-ordination of actions, solidarity. I do not want this to happen, but some kind of crisis is needed to understand that you need to strive for this goal.”

Vladimir Makei also reminded journalists that next year Belarus will assume the CSTO chairmanship,” Of course, we will actively promote the topic of interaction on international platforms.”