The President of Belarus underlines the need to stop the conflict in Ukraine as soon as possible, and then to discuss the positions of the parties. This was stated by the Belarusian Head of State in his talk with The Associated Press, BelTA reports. 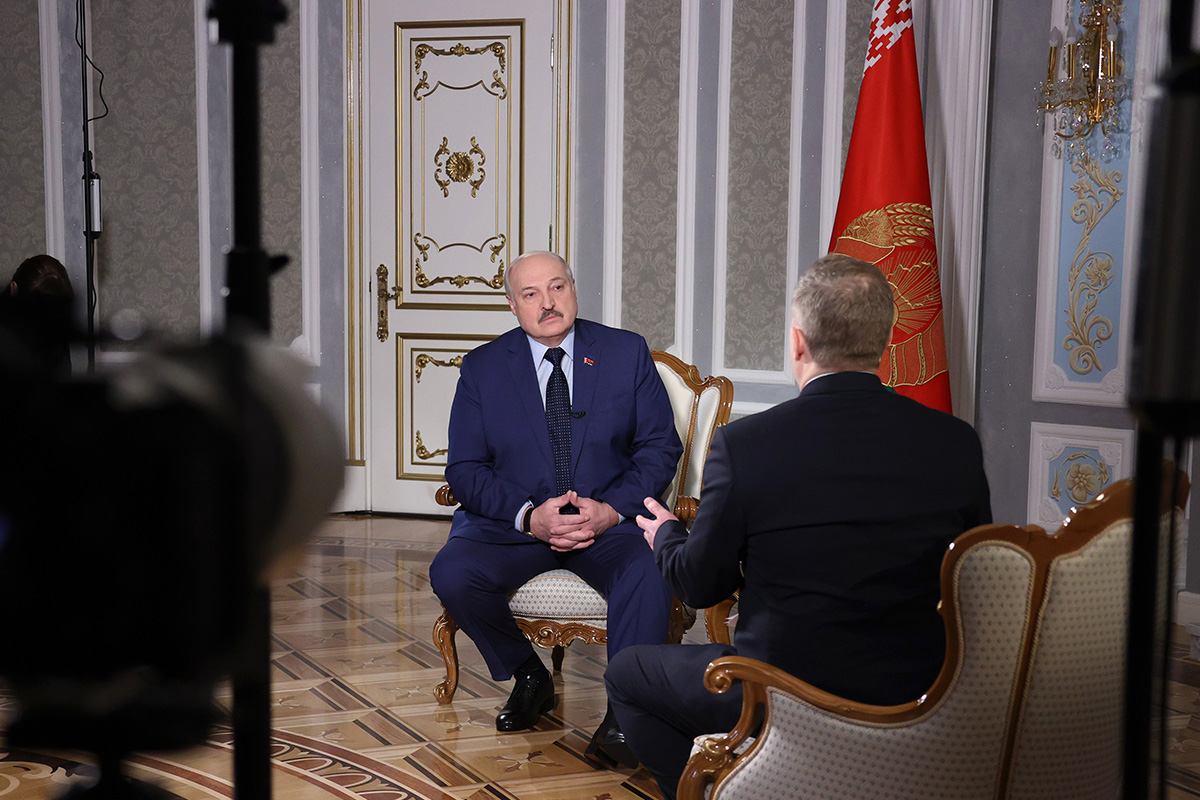 Aleksandr Lukashenko focused on the importance of ending the conflict in the first place.

“I would like the West to hear me: bad Putin, good Putin, Russia did the right thing, it did the wrong thing... I repeat that this issue should not be discussed now! Now the war needs to be stopped! Then we’ll figure out everything. Take this step towards ‘bad’ Putin, make this step. Nobody wants a war. This is bad and this needs to be stopped. I say this all the time here in Belarus. If I got involved in the war, it would be very difficult for me here. Our people do not accept war, and neither do I. I do not want this war,” asserted the Head of State.

He stressed that the conflict in Ukraine, if not stopped, could move to a qualitatively different level, “Now is the moment when this conflict will move to a brand new level, and it will be difficult to stop it. God forbid, this may lead to a nuclear conflict. It will be a disaster! So, let’s stop it now.”