The main goal of external forces is to undermine stability in the entire post-Soviet space – as stressed by the President of Belarus, Aleksandr Lukashenko, during a meeting of the CSTO leaders today, BelTA reports 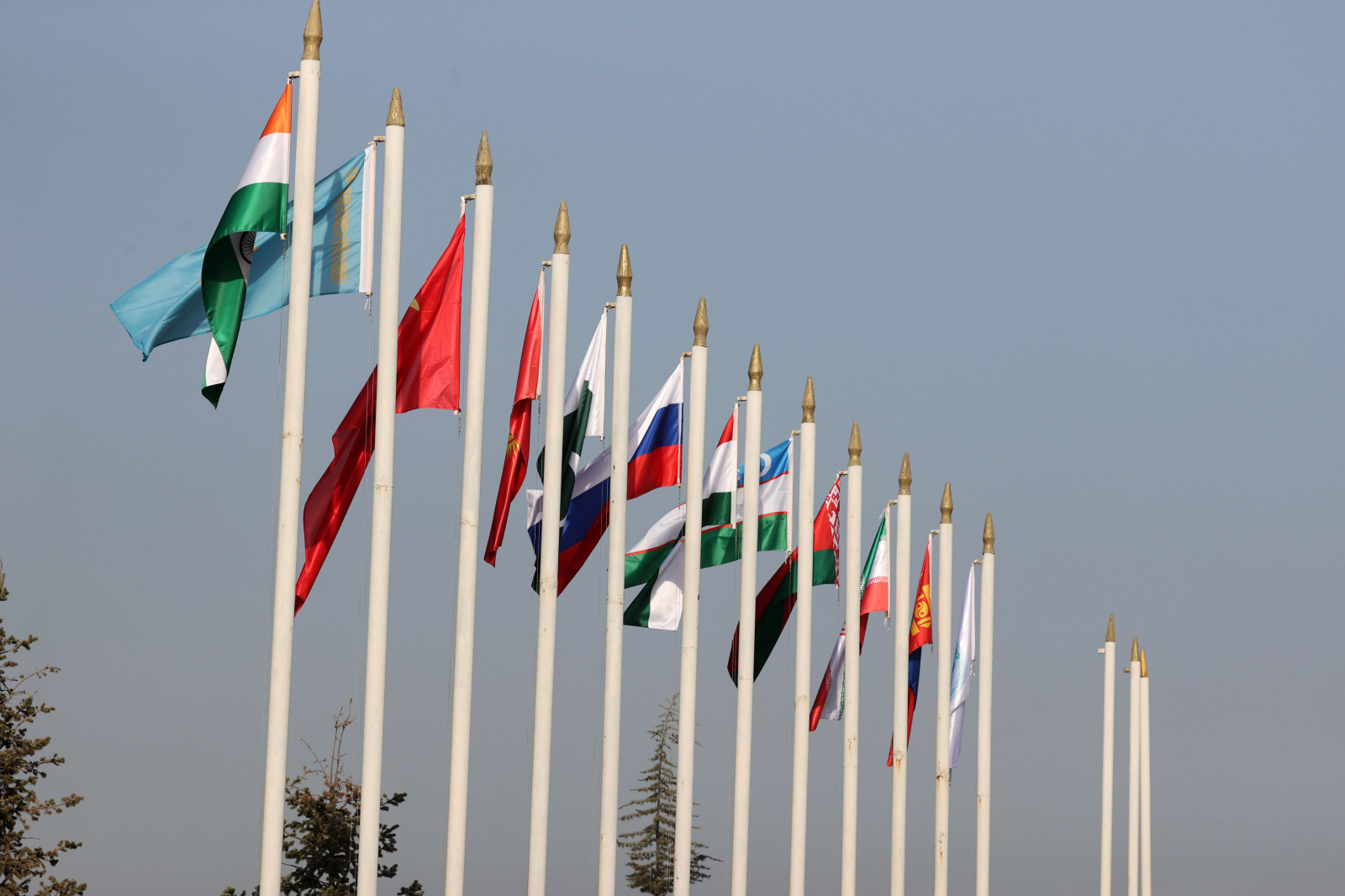 “Back in January, I warned that the main goal of certain external forces is to undermine stability and disrupt an evolutionary path of development in the entire post-Soviet space. They began with Belarus, and then this infection flowed to Kazakhstan. It is Russia’s turn now. As we see, problems are being created in Armenia as well,” the Head of State said.

Aleksandr Lukashenko added, “It is no need to think that it will bypass someone. It is now absolutely obvious that, having met no unified counteraction on the part of the allies of the organisation and other integration associations in the post-Soviet space, the collective West will continue to increase its pressure.”