The President of Belarus, Aleksandr Lukashenko, on behalf of the Belarusian people and himself has congratulated the people of the Federal Republic of Germany on Day of German Unity – as reported by the Belarusian leader’s press service 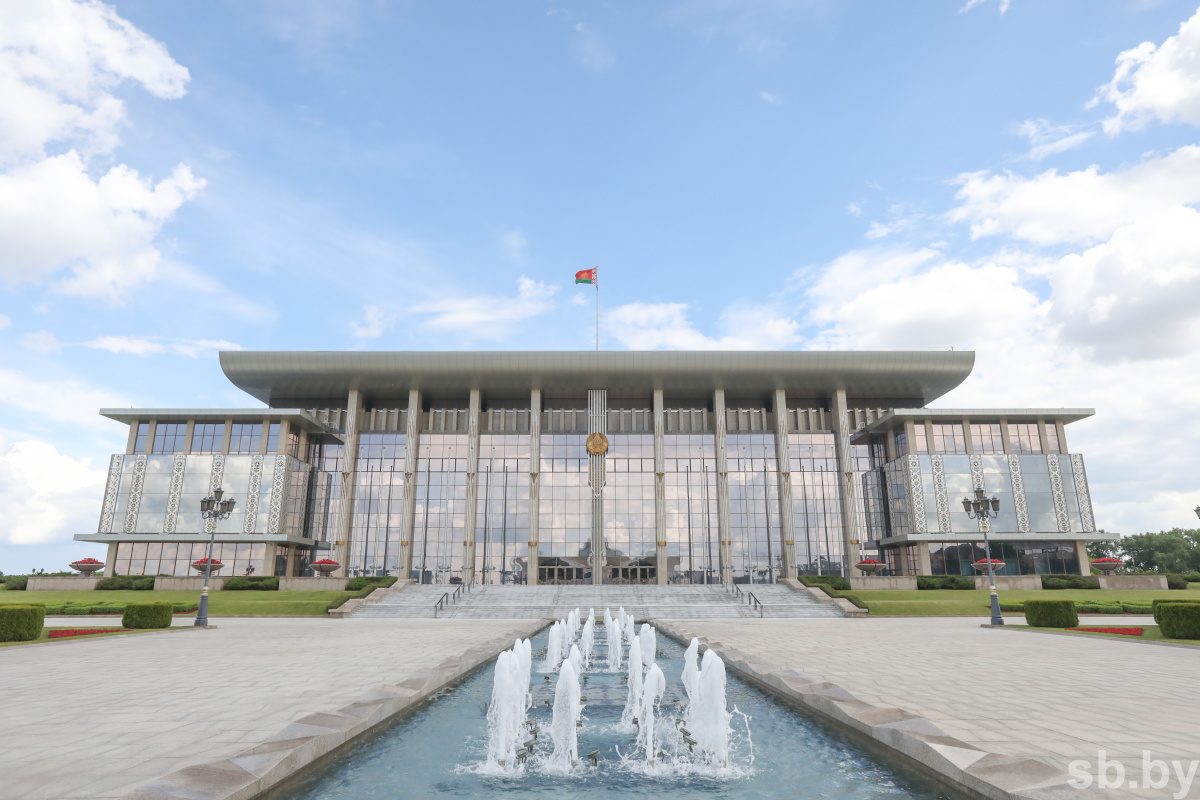 "The fall of the Berlin Wall and the unification of Germany represented a real change of epochs and a hope for sustainable peace and security in Europe," the congratulatory message reads. “You know how much suffering, sorrow and pain such a wall – which has become a tragic symbol of the division of a city, a people and an entire continent for many decades – can bring. Unfortunately, we are now once again returning to the times of confrontation, when walls are being built between countries in the heart of Europe."

The Head of State stressed that Belarusians and Germans should make their joint contribution to avoid a destructive confrontation and prevent a new catastrophe.

"Minsk is open for an equitable dialogue and pragmatic co-operation with Berlin, and also for further development of bilateral relations, which have turned 30 this year," the Belarusian leader emphasised.

Aleksandr Lukashenko wished the people of Germany a peaceful sky, solidarity and a decent future for their descendants.