The President of Belarus, Aleksandr Lukashenko, has approved a draft intergovernmental agreement with Russia on the implementation of a military-technical co-operation programme between the two countries until 2025 as a basis for negotiations. The corresponding decree was signed by the Head of State on August 17th – as reported in the Belarusian leader’s press service 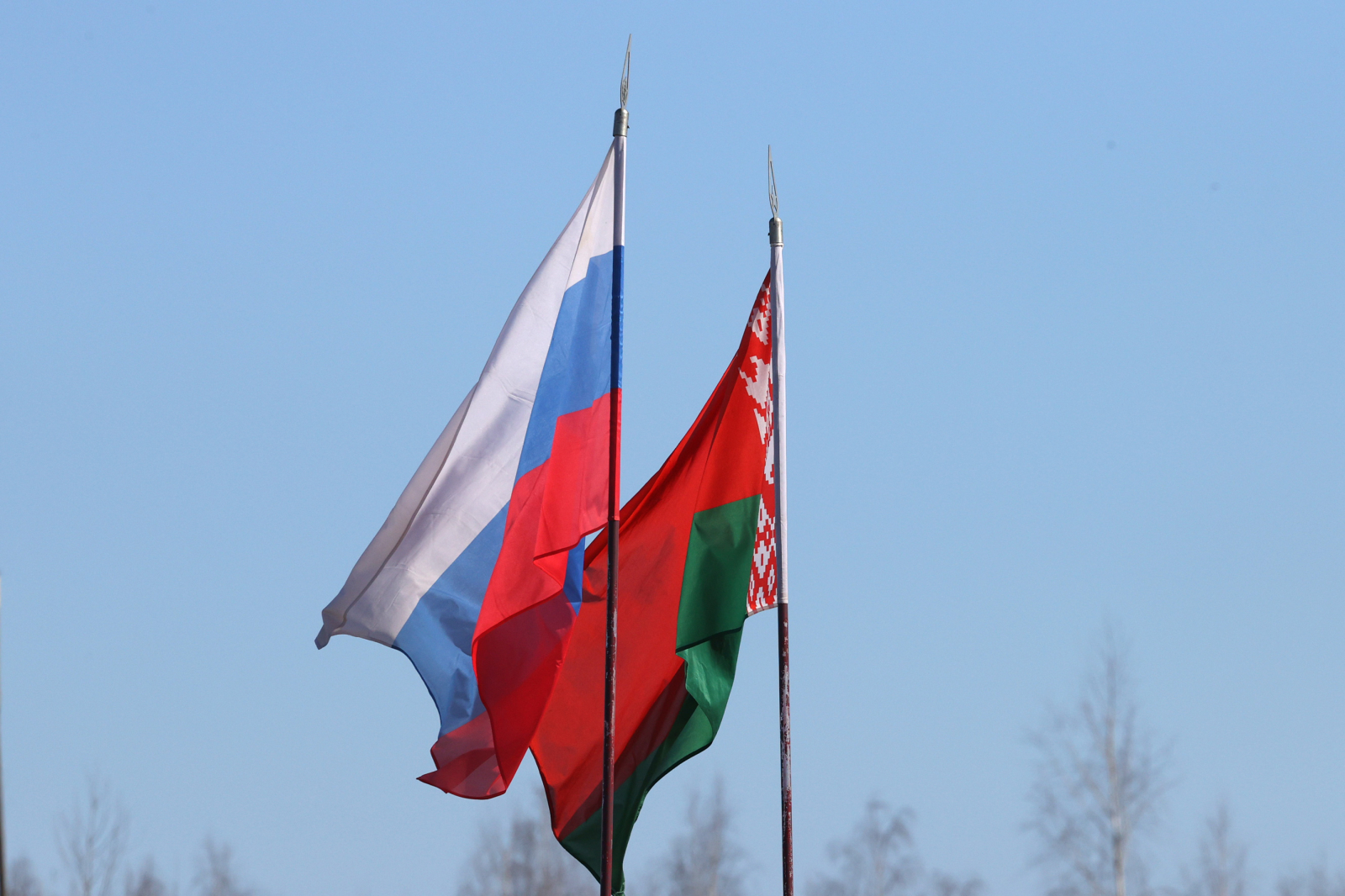 Aleksandr Lukashenko authorised the State Authority for Military Industry to negotiate the draft agreement and sign the document if an agreement is reached within the approved draft.

The programme of military-technical co-operation between Belarus and Russia until 2025 envisages the implementation of a number of activities, including joint research and development work to create new and modernise existing types of weapons and military equipment, as well as dual-use products. It is also planned to organise joint production of final samples of weapons, military equipment and their components, to carry out common policy measures in the field of technical regulation, standardisation and cataloguing of military purpose products, the supply of military goods and services in the interests of the law enforcement agencies of both countries.