An alliance with Belarus is important for Lithuania, and if the current state of affairs does not change, then Lithuania will have a very difficult time – as stated by the deputy head of the neighbourhood forum, Lithuanian blogger Kazimieras Juraitis during his visit to the BELAZ enterprise in Zhodino 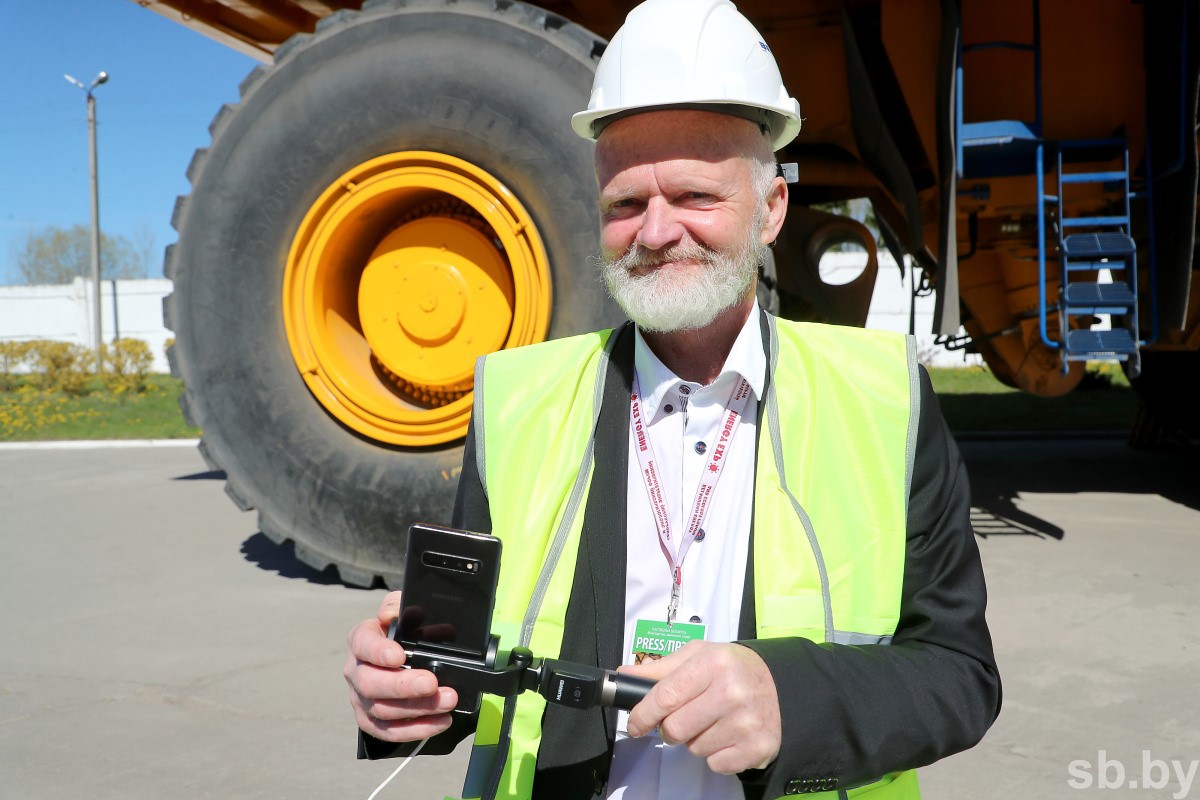 “Lithuania lost its independence after joining NATO and the European Union. But we could go with a different model. We should reconsider our relations with the EU and NATO. We voluntarily abandoned our Constitution and literally do not have our own laws. The state bank bears only the name of the state bank. As far as the currency – the blood of the economy – is concerned, we gave all this voluntarily, and this is sad,” he noted.

Kazimieras Juraitis also said that, in his subjective opinion, Belarus can be a self-sufficient state, “Get your country away from all sources, even from Russian gas, and with the appearance of a nuclear power plant, there’s real independence. Against all the laws of the world economy. An alliance with Belarus is important for Lithuania. I see no other way for our survival.” 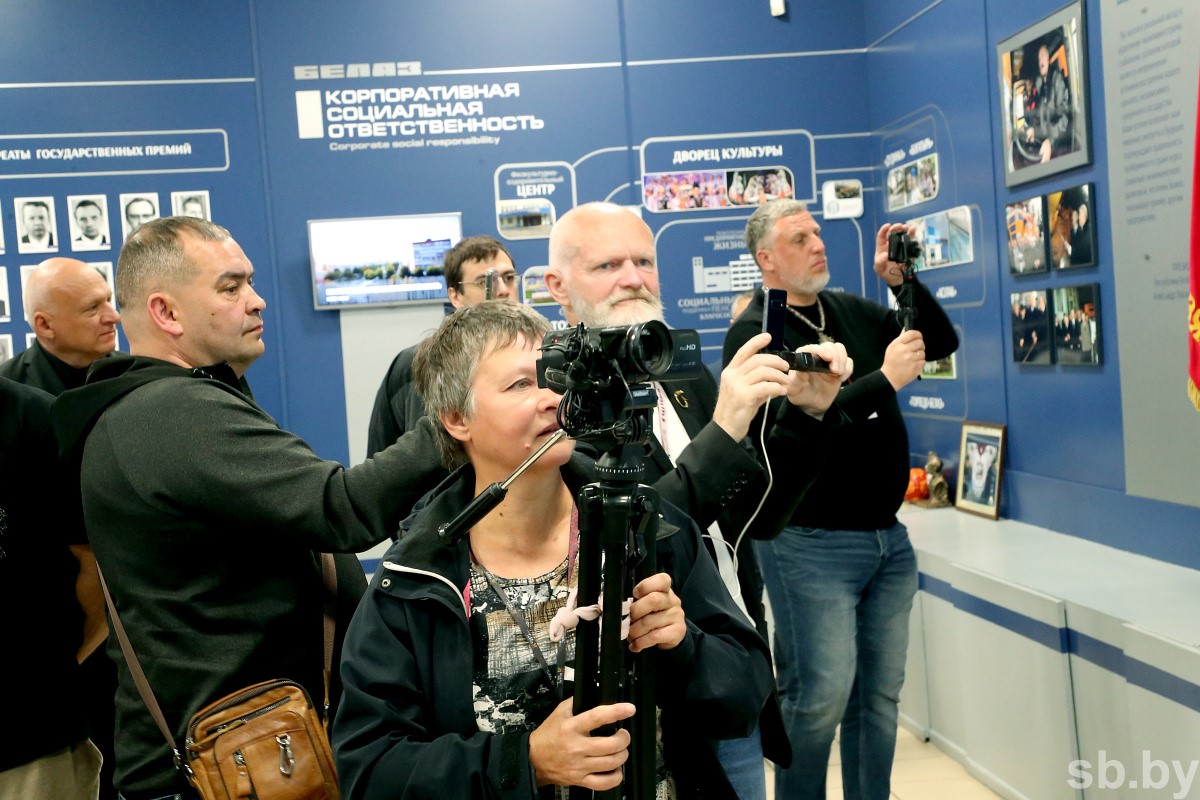 Sharing his impressions about the BELAZ enterprise, he said that this was not the first time he had visited this plant, “It’s an industrial miracle. The factory greatly impresses me. What is particularly interesting about this project is that it was made possible thanks to the support from the state. This is additional motivation for us. In our system in Lithuania, it is hard to imagine that this can be done today. For us, this is an interesting visit, because we can see what our country can strive for in the future.” 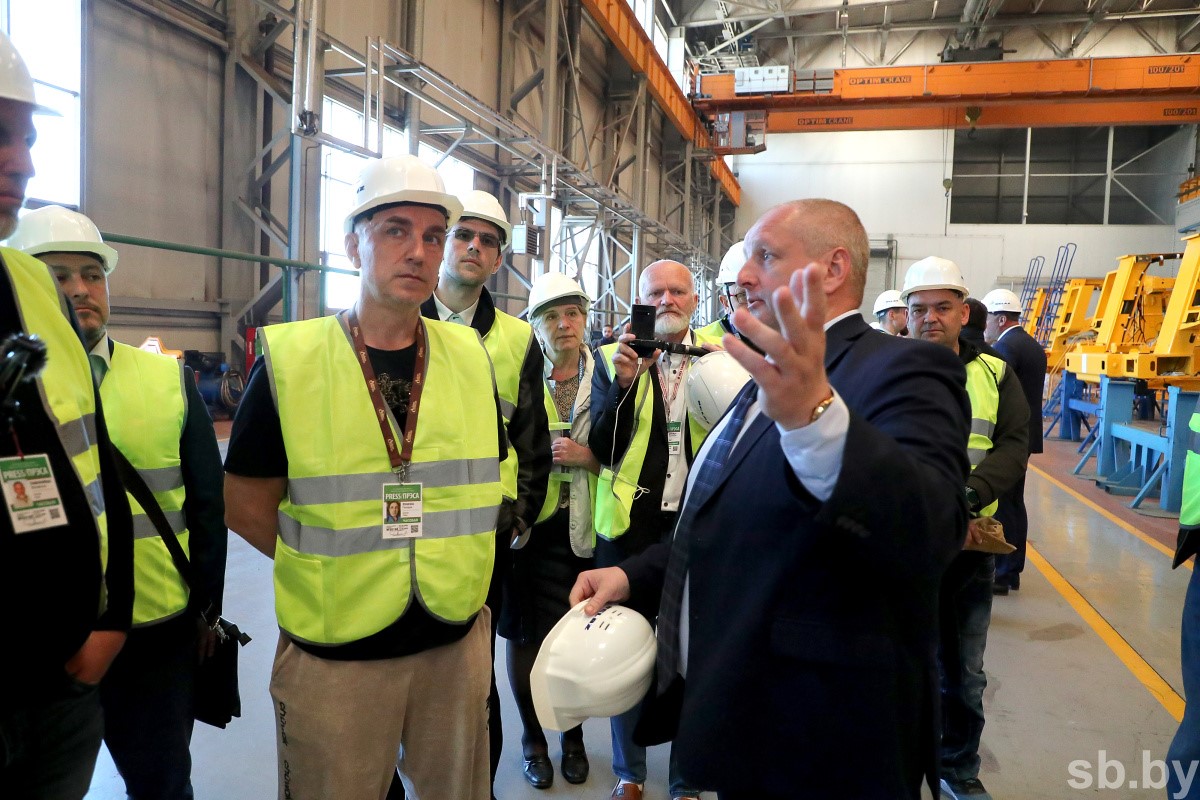 Speaking about the rise in prices in Lithuania, Kazimieras Juraitis noted that he had lost the habit of looking for cheap products in stores, “For a month there were no cheap cereals. Interestingly, prices have not changed in your country. It seems to be a global crisis, but prices are not rising here. The sunflower oil has doubled in price in Lithuania. Our apartments are getting more expensive while your prices are getting cheaper. We are currently undergoing a restructuring of the monetary system under the unthinkable rise in the cost of energy resources, which makes everything else rise in price. Of course, this will be paid for by the poorest segment of the population and the middle class. This does not concern Belarus as it has sovereignty. You have preserved the entire industry from the Soviet Union.”

The Lithuanian blogger also drew attention to the fact that now there is no threat of famine in Lithuania. But there are risks, and in order to avoid them, it is necessary to restore bilateral relations again. 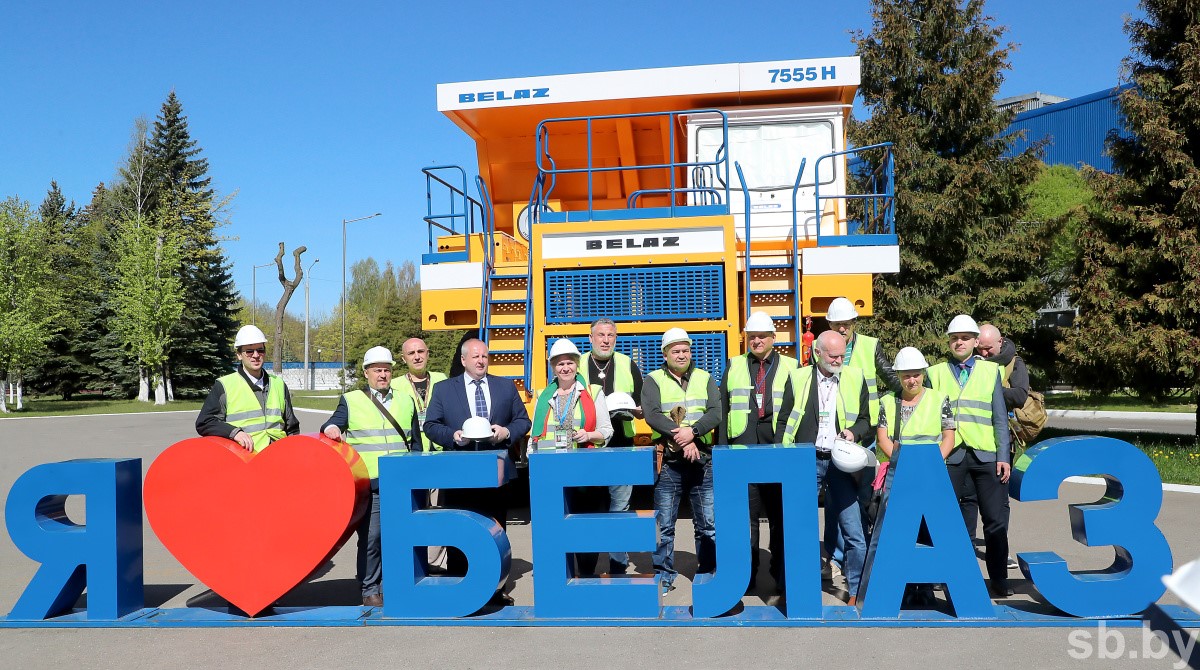