The countries of the collective West do not leave their attempts to artificially block the supply of grain from the Russian Federation to the countries that have contracted it – as stated by Russian Foreign Minister Sergei Lavrov, following his participation in the G20 Foreign Ministers Meeting, TASS reports 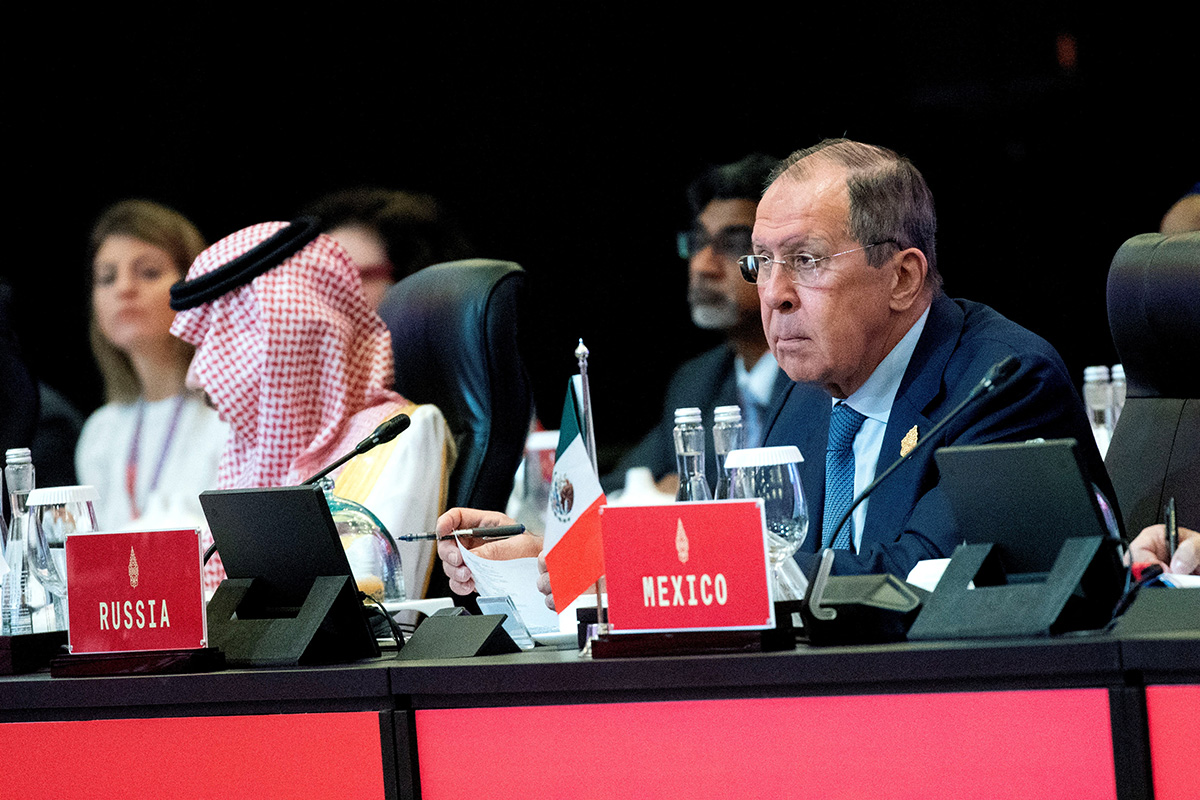 He drew attention to the fact that the grain locked up in Ukrainian ports is less than 1 percent of the volume of world production, which is why it has no real impact on food security. “The only thing that has to be done is that the West should stop artificially blocking our deliveries to the countries that contracted our grain supplies,” said the Head of the Russian Foreign Ministry.