The Chairman of the State Border Committee of Belarus, Anatoly Lappo, told Belarus 1 TV channel that provocations on the Polish border are one of the threats to border security 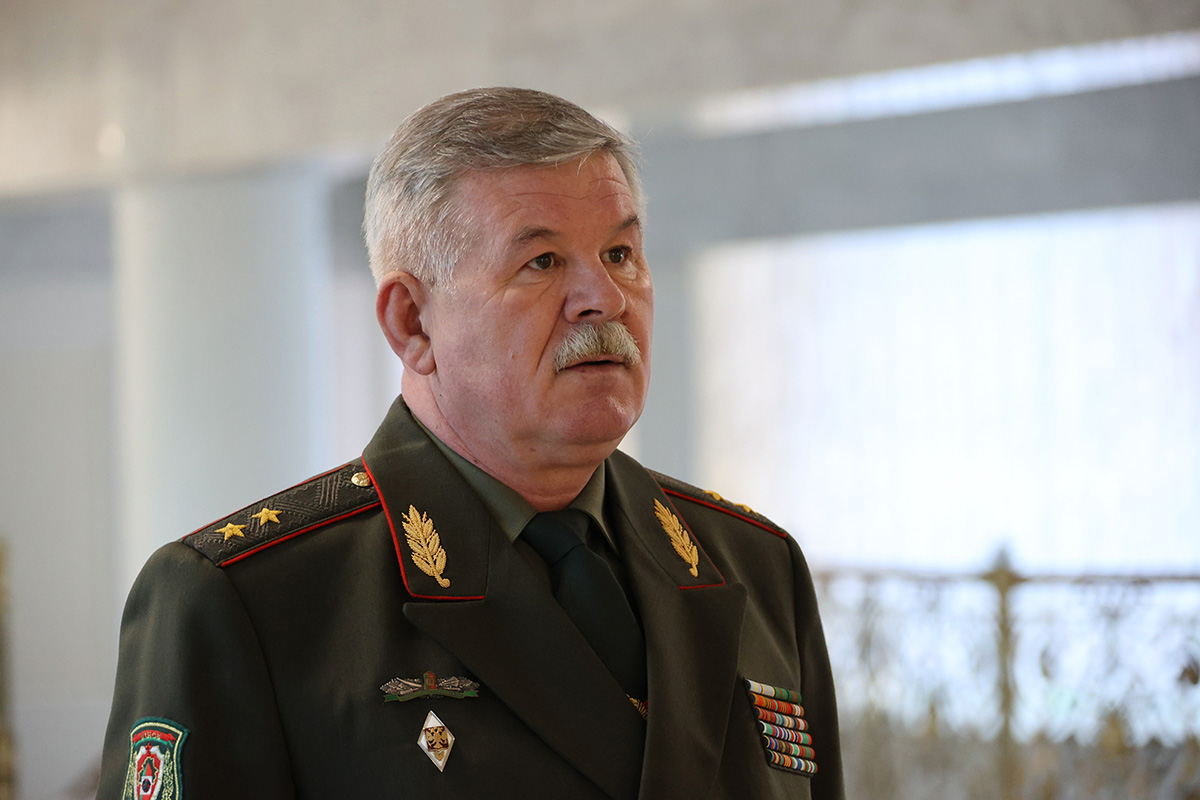 “The goal is to provoke the border guards of Belarus into retaliatory measures. An adequate border guard will never shoot for no apparent reason. Have we created at least one such incident and precedent in the entire history of the border service of Belarus? No, and it won’t. If real Polish border guards were serving, this would not have happened. These provocations will continue. When I received information that the Polish security forces were planning to capture the Belarusian border guard, I gave the command to immediately use weapons without warning. I would like to state: if there is a threat to the life and safety of a Belarusian border guard who is performing his tasks on his territory, weapons will be immediately used without warning.