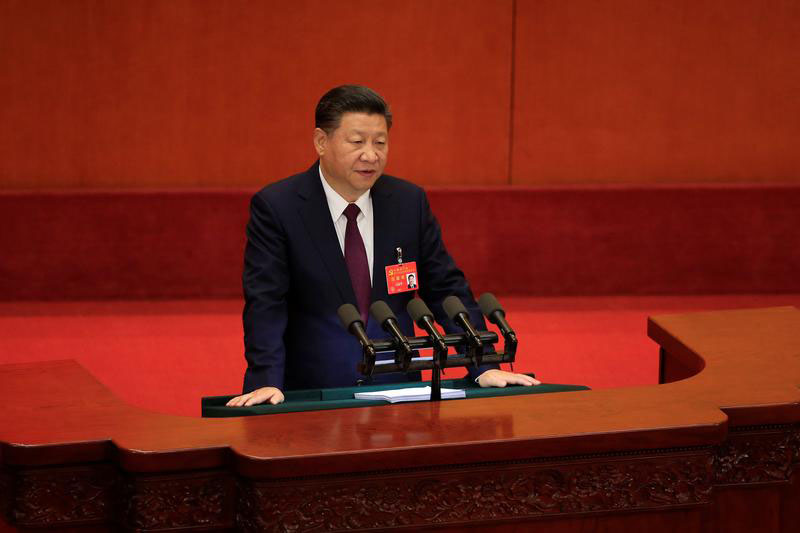 The President of China emphasised that moving aside from reality and imitating other countries could lead to serious consequences and people’s suffering.

Xi Jinping also noted that China is ready to conduct an active dialogue and develop co-operation in the field of human rights with all parties. He believes there is no ideal state in the issue of human rights, and there is also no need for a teacher who will give instructions to other countries.

As noted by the Chinese leader, protection of human rights is ‘a common cause for humanity and thus requires the concerted efforts of all’.

"It is important to abide by the purposes and principles of the UN Charter, advocate humanity’s common values, and steer global human rights governance toward greater fairness, justice, equity and inclusiveness,” Xi Jinping added.