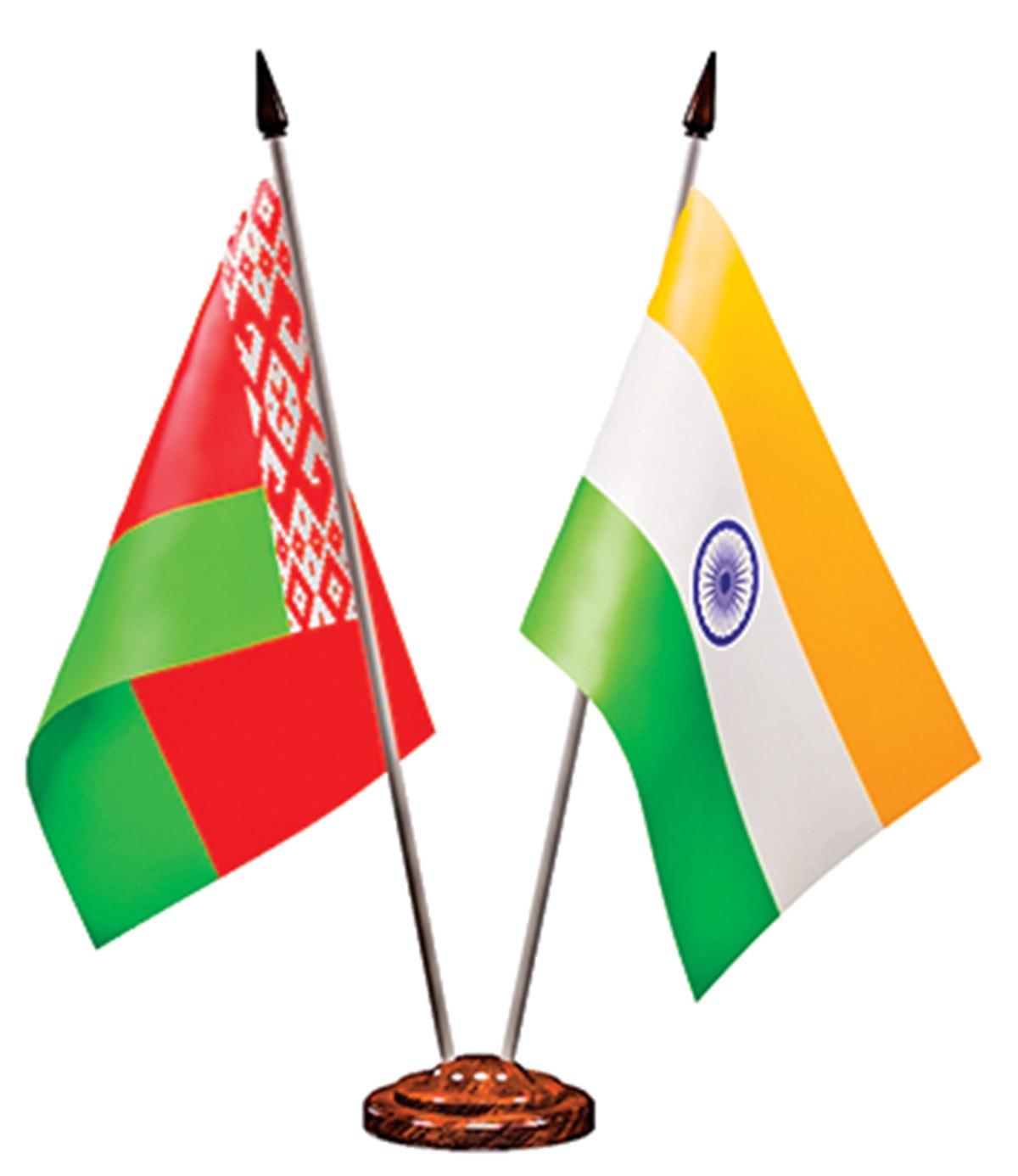 President Aleksandr Lukashenko discussed prospects for co-operation in promising areas with Ambassador Extraordinary and Plenipotentiary of the Republic of India to the Republic of Belarus Alok Ranjan Jha.

The Head of State is con-vinced that significant changes will take place in world politics,
“As a historian I strongly believe (and we will see this in the near future) that the whole world will be guided in their development by that part of Asia where India is located. Great China, huge India. These are very promising and dynamically growing economies that will set the pace for the entire world in the near future. We welcome such a future for the planet and naturally would like to find our place in the growing Indian economy. We would like to enjoy the support of the Indian state at all levels. Furthermore, we will return the favour.”
The President thanked the diplomat for the balanced stance on Belarus, “I won’t say that everything is settled and that we don’t have any problems, but I hope that the existing problems in our relations will be solved.”
Aleksandr Lukashenko emphasised that India is one of Belarus’ most important partners in Asia, and the foundation of this cooperation was laid back in the days of the Soviet Union.
“The Soviet Union always prioritised cooperation with India. This groundwork allows us to build good relations with your state in politics, and especially in economy,” added the President.
The Head of State noted that this year India marks the 75th anniversary of independence. Of these, the parties have been co-operating as sovereign and independent states for 30 years.
Alok Ranjan Jha, in turn, thanked for the meeting and warm words addressed to India by the Head of the Belarusian State, “It is a great honour to meet with you again.”
“You say that India is an important partner of Belarus… Let me assure you that Belarus is one of the most essential partners in this region for India as well. As I have already said more than once in my interactions with the Belarusian government, relations between Belarus and India do not depend on relations between India and other partners, states. Like Belarus, India is also going through a critical phase of development, and it will be an honour for it to move in this direction together with Belarus and go this path of economic development,” said Alok Ranjan Jha.