Some dream of a new apartment or an expensive car, while others dream of travelling to new places and seeing new sights. In turn, Nadezhda Sidkova dreamed of becoming a citizen of Belarus for seven years. When the lady took a so long desired document in her hands, tears began flowing down her cheeks. “Well, I am a Belarusian now. I am a part of this country,” Nadezhda says. 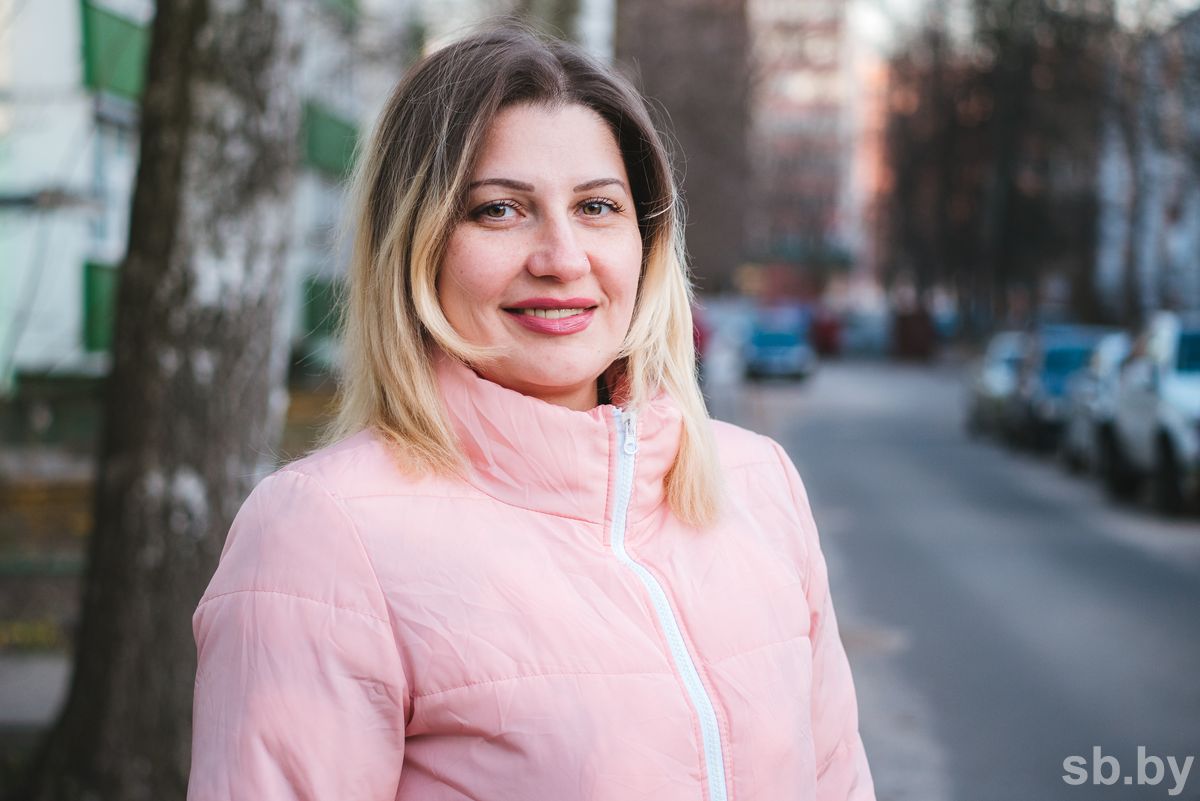 In 2014, the woman escaped bombing and fled to Belarus’ Gomel Region from her native Donetsk – in a company of her little daughter.

“When I was given my passport, I showed it to everyone. Can you imagine? I was so happy! That event was so long-awaited for me that I still cannot talk about it without emotions,” Nadezhda shares her happy experiences.

After saying this, the woman’s large brown eyes start shining with tears. Back in 2014, she thought there would be nothing good in her life anymore. Despair set in, but an animal fear for her nine-year-old daughter Rinata made the young mother literally throw the most necessary things into a suitcase and run wherever her eyes look.

“We arrived in Gomel. Just imagine: we had no belongings with us! We did not understand at all what we should do next – where to live, where to take money from, whom to address. I was lost and confused: we were alone in a foreign country! My husband and I could hardly think we would be assisted here right away. We did not believe that such a thing could happen,” Nadezhda admits.

The Red Cross Society was first to help the family who had become migrants against their will. Volunteers took care of everything: they found housing, a school for the daughter, jobs for Nadezhda and her husband. The lady was initially a cleaner at an enterprise but, three months later upon receiving a residence permit, she got a job at the Gomel Regional Clinical Hospital as a nurse-hostess.

“During this time, my heart has been linked to my work, my colleagues, and my Belarusian land. My daughter is already seventeen; she is an 11-grade schoolgirl. I am convinced that many good things are ahead of us! For example, we want to go to the seaside with Rinata; this has not happened for a very long time," Nadezhda smiles, while being kissed by the bright spring sun. “We have spent eight years on this land, and this period has passed like a moment: time is flying when there is good and calmness,” the lady says.