This innovation is already being tried in the Kamenets District. A tourist route was developed for Kamenets, uniting the sights of the ancient town. Instead of a guide, QR codes will help tourists move along the route. The first point with information is located at the foot of the Kamenets Tower, and from there, the virtual guide will direct you to other interesting places. Stylised street nameplates have also appeared in the central part of Kamenets. The address on them is written in three languages: Belarusian, Russian and English. 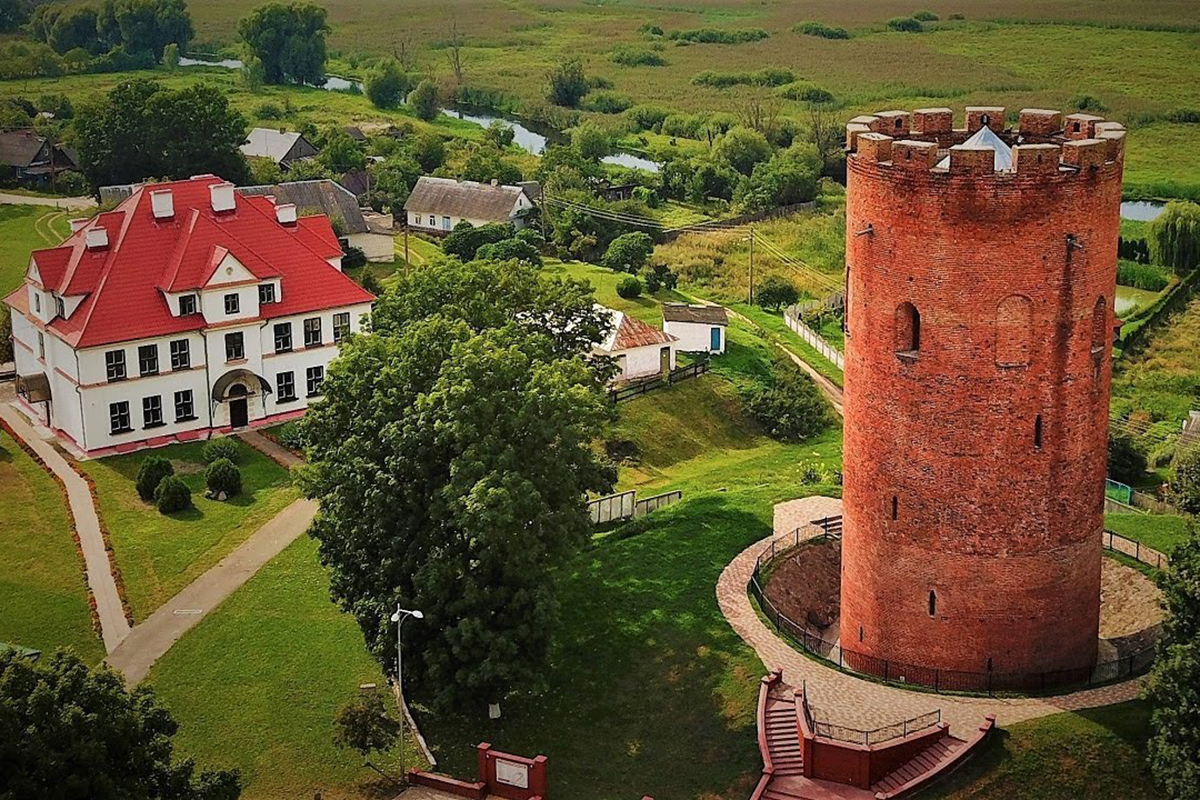 It is planned to designate sights in other places of the Kamenets District with plates bearing QR codes. For example, in the town of Vysokoe, tourists are interested in the history of the palace and park complex, the former monastery of the Boni Homines, a Catholic church and an Orthodox church.