Despite everything that has happened and is happening in the world, in the first quarter of this year, net inflows of the foreign direct investments in Belarus became a record for the last nine years – as stated by Belarus’ Prime Minister Roman Golovchenko during his talk with Belarus 1 TV channel 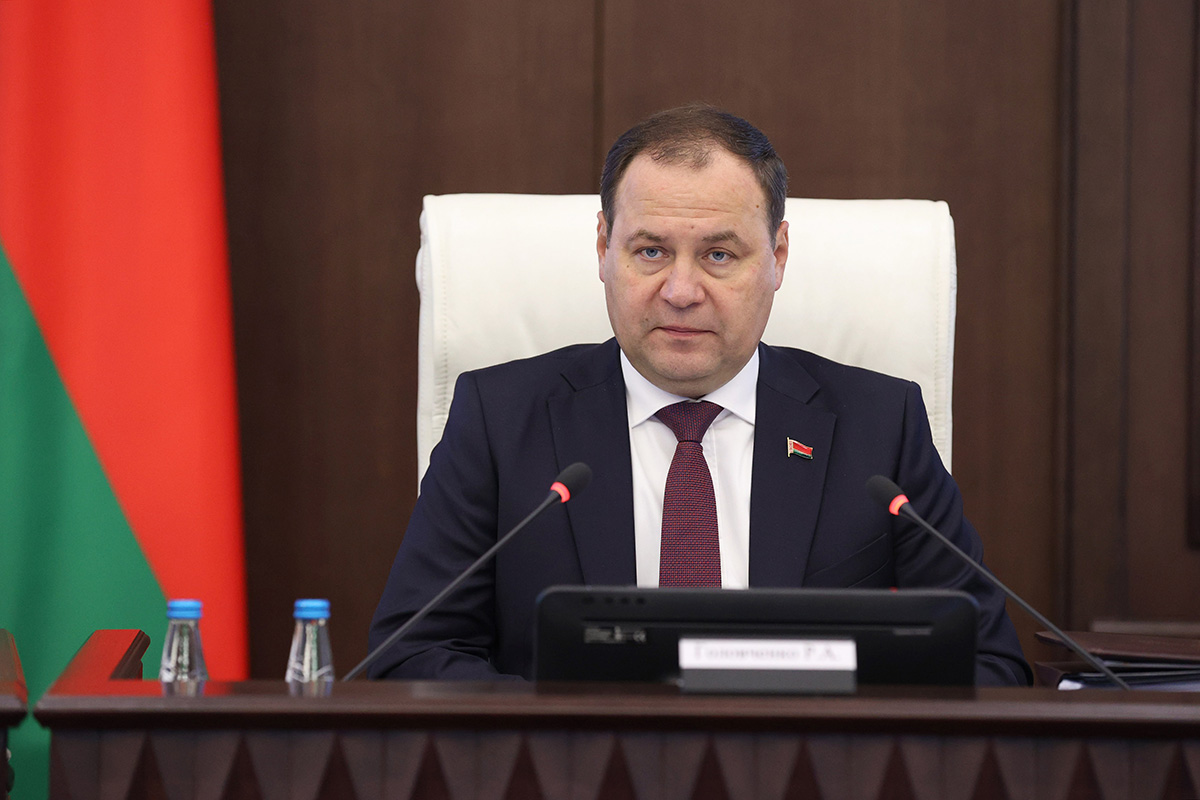 According to Mr. Golovchenko, these slightly exceeded $1.8bn, “Basically, these are reinvested incomes of foreign entities that operate in Belarus. This means that the money is not being exported. Enterprises with foreign investments did not withdraw their profit but reinvested it back. I think this is an indication.”

The PM assured that Belarus continues to develop and improve the special tax regime for foreign investors.

“In H1, gross value added for ICT increased by 9.5 percent while real wages in this area increased by 2.5 percent, with investments also rising. Figures are stubborn things. In the Government we see the whole picture, so the rumours about the death of the IT sector in Belarus are greatly exaggerated,” he summed up.