According to the Aide to the President of the Russian Federation, Maxim Oreshkin, global famine will cover the world by the end of the year, while Russia is expected to be provided with food 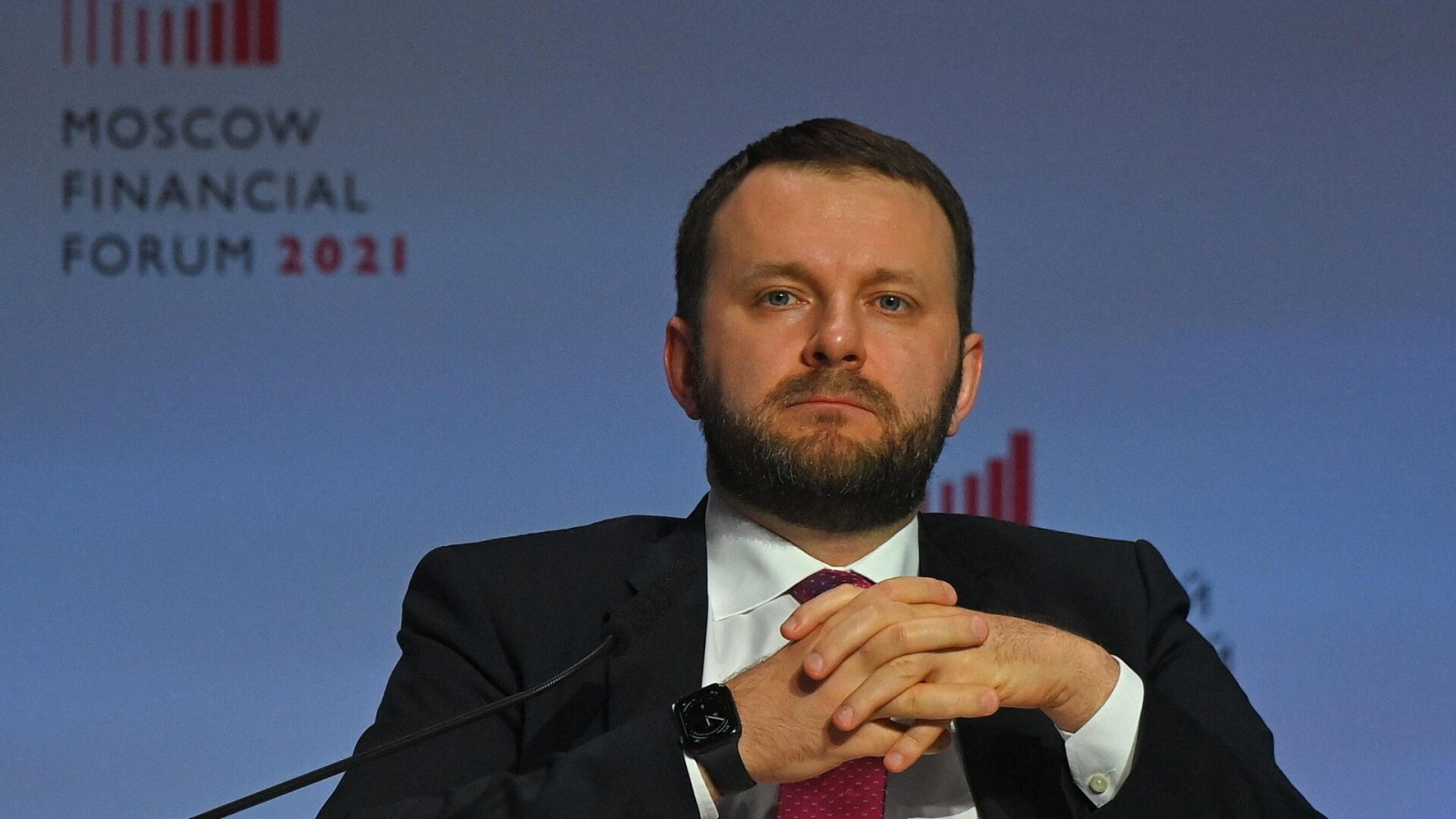 As reported by RIA Novosti with reference to Mr. Oreshkin, rising wheat prices in world markets due to the US irresponsible monetary policy is likely to become the main cause of global famine.

"In fact, what the United States is trying to do with Ukraine now – to take out the grain reserves kept in Ukraine for its own benefit – is just another action that foredooms Ukraine to serious humanitarian problems, and the global world to big problems because of hunger," he said.

At the same time, Mr. Oreshkin noted that Russia understood that these problems could affect the country – so it began to actively prepare for this in late 2021. In order to avoid the risk of a shortage of fertilisers in the domestic market, restrictions were imposed on exports of fertilisers from the Russian Federation then.