Gazprom Export officially announced the suspension of gas supplies to Bulgaria from April 27th – as announced by the Bulgarian Energy Ministry, TASS reports 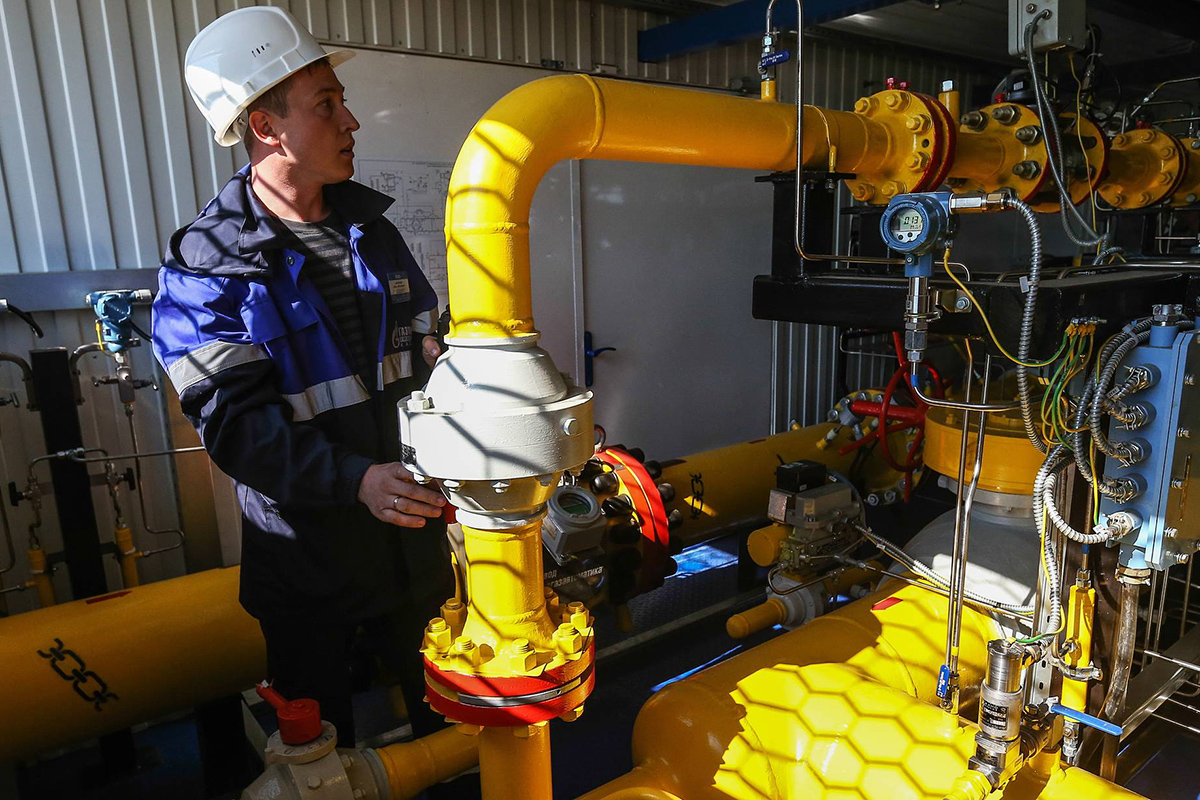 “Bulgargaz received an official notification that natural gas supplies from Gazprom Export will be suspended from April 27th, 2022,” the department said in a statement.

The Polish Oil and Gas Company (PGNiG) also said the day before that Gazprom had notified it of the suspension of supplies from April 27th.

The decision to suspend Russian gas supplies to Bulgaria and Poland was made due to the fact that these countries refused to pay for fuel in Russian Roubles.