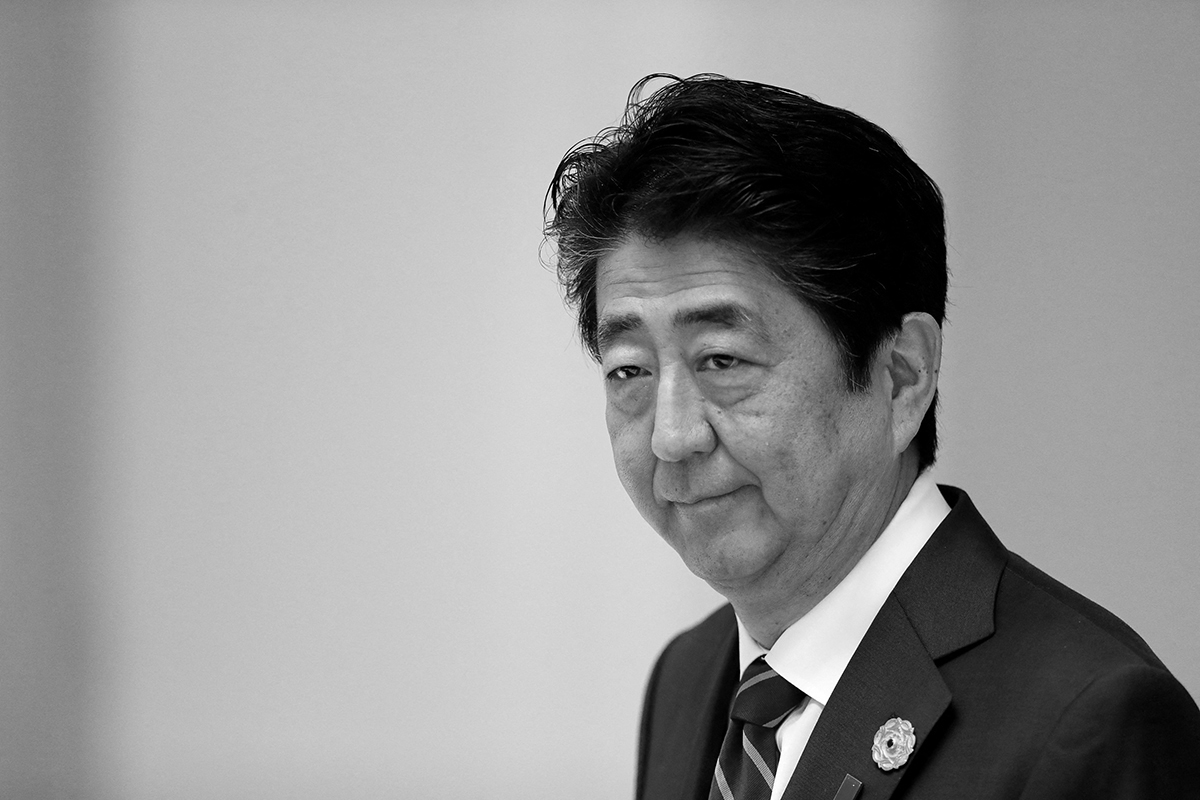 41-year-old Tetsuya Yamagami shot Shinzo Abe twice in the back when the politician spoke on the streets of Nara. The former Prime Minister of Japan was hospitalised, his condition was assessed as serious. After the attack, Shinzo Abe’s heart stopped, and his lungs stopped functioning.

According to senior political commentator Masuda Tsuyoshi, the Nara incident came as a shock to politicians. In turn, Japanese PM Fumio Kishida called the assassination attempt on Abe ‘a vile act that occurred during the election (pre-election campaign) – the foundations of democracy’.