American Meta has temporarily allowed calls in its Facebook and Instagram social networks for violence against the Russian military in the light of Russia's special military operation in Ukraine, TASS reports 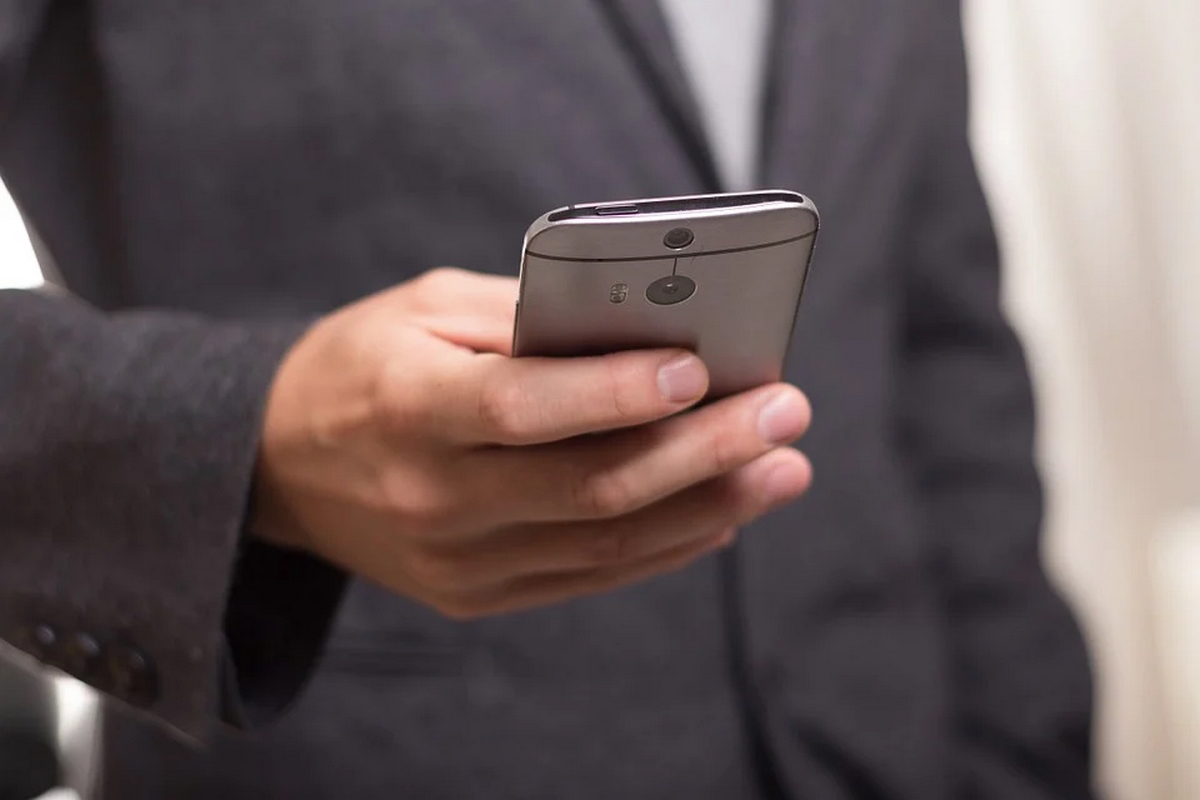 “We have temporarily made allowances for forms of political expression that would normally violate our rules like violent speech such as ‘death to the Russian invaders’. We still won’t allow credible calls for violence against Russian civilians," Meta spokesman Andy Stone said.

At the same time, he failed to explain how exactly moderation and detection of violations will take place with such policy changes.

Facebook and Instagram in some countries will not block users' calls for violence against Russian citizens and soldiers in particular, Reuters reported earlier, citing the company's internal mailing list. According to the agency, it follows from Meta emails that calls for violence against Russians are allowed when a message explicitly refers to the military operation in Ukraine. It is noted that the changes in the company's policy apply to Armenia, Azerbaijan, Hungary, Georgia, Latvia, Lithuania, Poland, Russia, Romania, Slovakia, Ukraine and Estonia.