The closer the cold weather gets, the more a negative effect of anti-Russian sanctions is visible in Europe. Problems in the economy lead to a decrease in the quality of life, and this is primarily experienced by ordinary citizens. The Head of the Centre for Study of Military and Political Conflicts, Andrei Klintsevich, commented on the problem in his talk with the Soloviov Live channel. 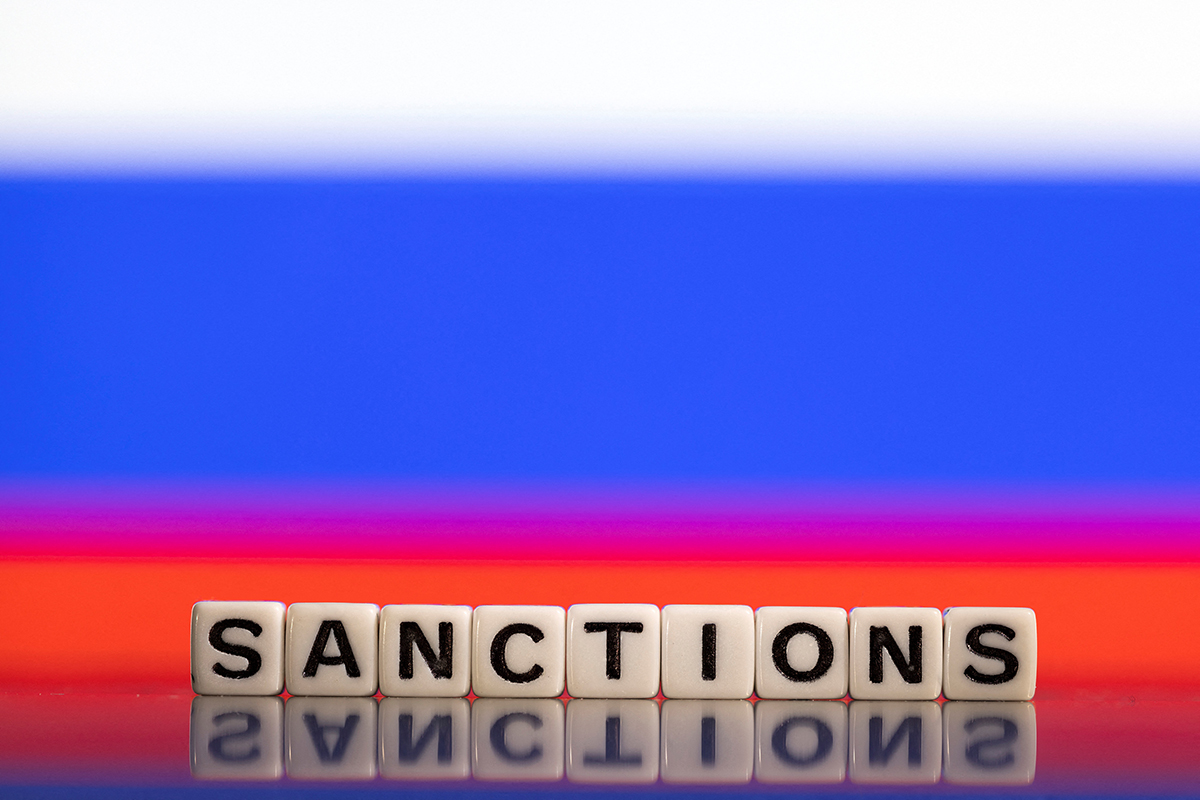 The expert enumerated what Europe is getting as a result of the continuation of the Ukrainian conflict and the sanctions policy against Russia, “Europeans get a ruined economy and a decline in living standards. German pensioners stated that they had not seen such a drop in the quality of life since WWII. [In a situation] when money will no longer matter, and people will be prosecuted if the temperature in their house will be above 19 degrees (in particular, in Switzerland), Europe will see no advantages. This does not please ordinary citizens who are now taking to the streets in almost all [Western] countries.”

Mr. Klintsevich noted that it is important to understand the reason of what is happening, “Since Americans managed to use their technology, money and everything else to put their agents of influence in the leadership of these countries. We see that only France is probably trying to carry out a real policy that will reflect the interests of the country – including by voicing its new military concept. [French President Emmanuel] Macron is trying to act independently of the United States.”