Members of US Congress demanded from the administration of US President Joe Biden detailed information on how the funds allocated to help Kiev were spent. In the absence of reporting, potential aid packages to Ukraine in the future could lose the overwhelming congressional support that has been a hallmark of the previous efforts, TASS reports. 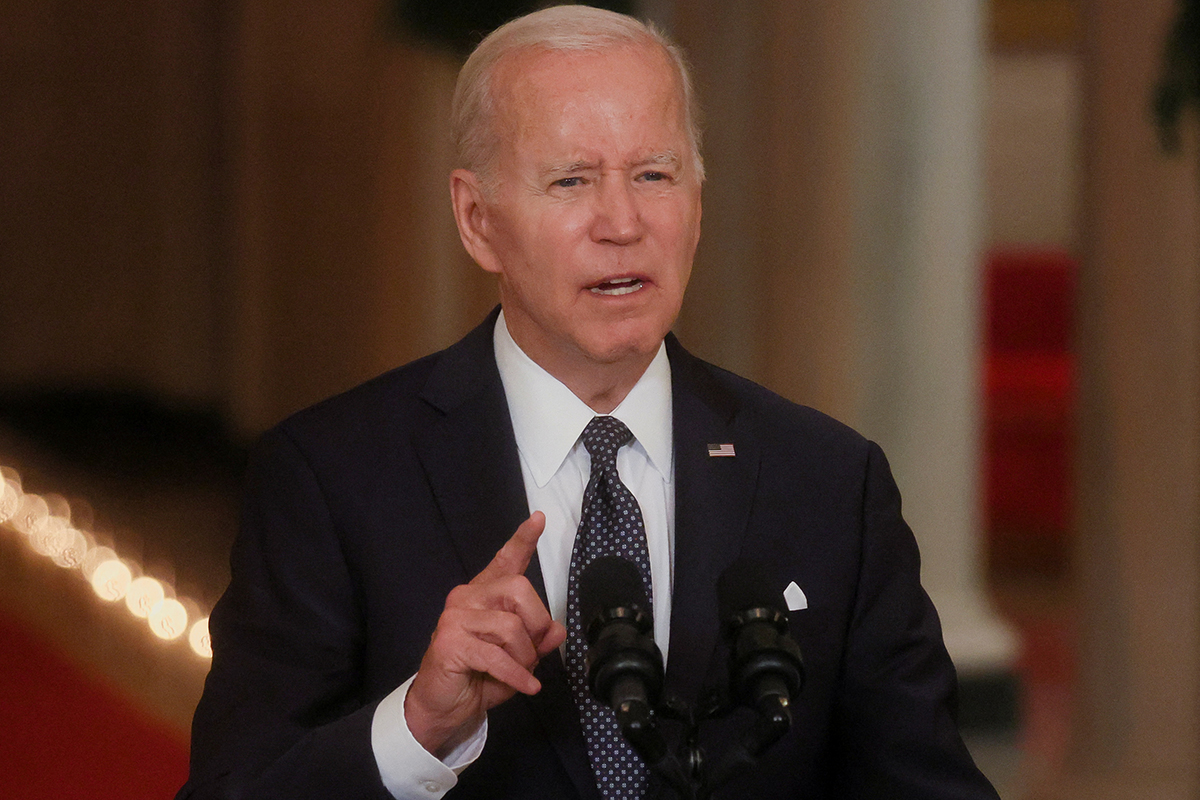 According to Politico.com, even before the Congress approved $40bn in aid to Ukraine, the US Department of Defence was already struggling to keep up with the legislature’s demands for oversight of its spending. In this regard, concerns are mounting on Capitol Hill about the Biden administration’s ability to properly account for the unprecedented wave of cash and to track the thousands of US weapons heading to Ukraine.

Representatives of the Democratic and Republican parties stated the need to carefully monitor the funds sent to Kiev.