The present conflict in Europe will entail redistribution of the world order – as stated by Yulia Abukhovich, a senior lecturer at the Belarusian State Technological University’s Economic Theory and Marketing Department, in her talk with the STV TV channel 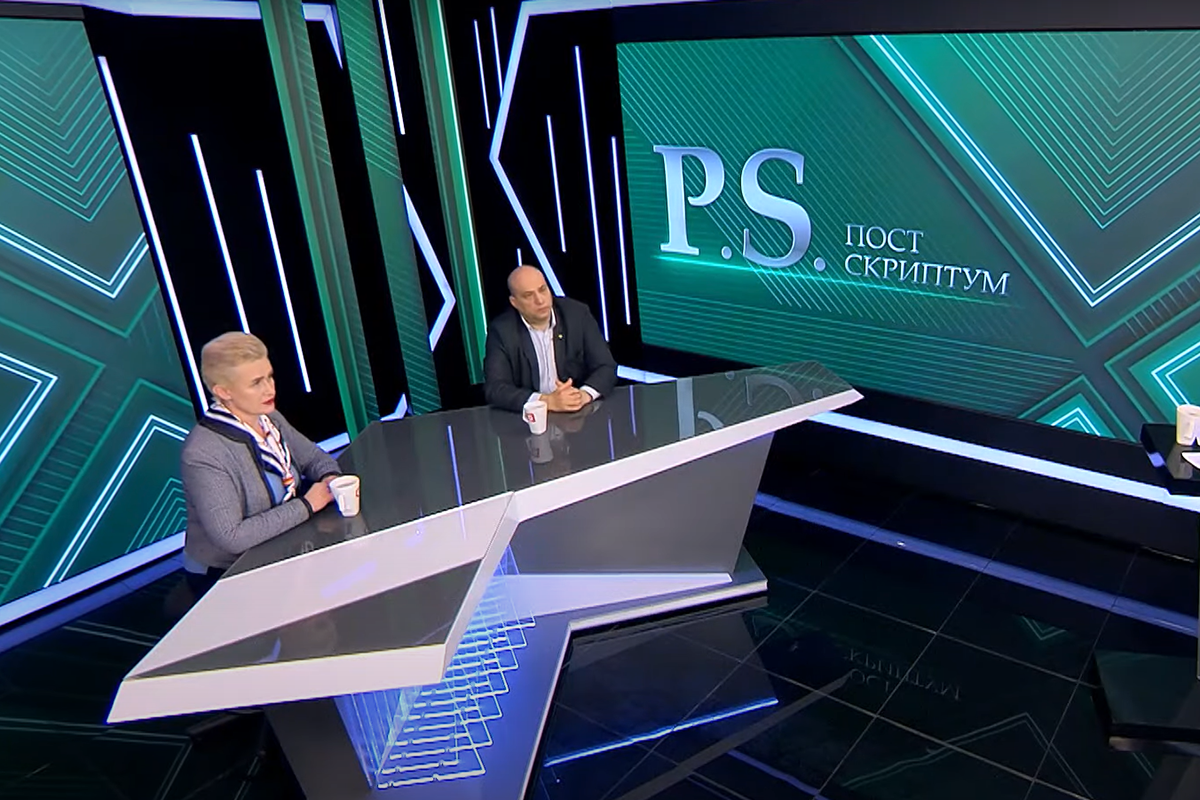 “Europe now faces the biggest conflict of recent times. Nothing of the kind has been observed for many years, since the situation around Yugoslavia. This conflict will lead to redistribution of the world order. As regards Russia and Ukraine, they are not beneficiaries in the current situation: they are rather victims of the confrontation," Ms. Abukhovich believes.

In turn, a master of political sciences, Viktor Sayevich, noted that the current situation is still in some way beneficial for Russia and the Ukrainian people, “For Russia, elimination of the Kiev fascist regime is very useful, since the country is thus erasing a great threat at its borders. Restructuring of modern-day Ukraine is also a great boon for the entire East. For Ukrainians – who have been suffering from nationalism for thirty years, especially recent eight years when a truly fascist regime has been reigning – the liberation of Ukraine from the current Kiev leadership is a great blessing: normal politicians will come instead, and they will turn the country towards the Union State of Russia and Belarus.”