We must not allow the conflict between the Ukrainian and Russian sides to go beyond the borders of Ukraine – as noted by China’s Minister of National Defence Wei Fenghe, RIA Novosti reports 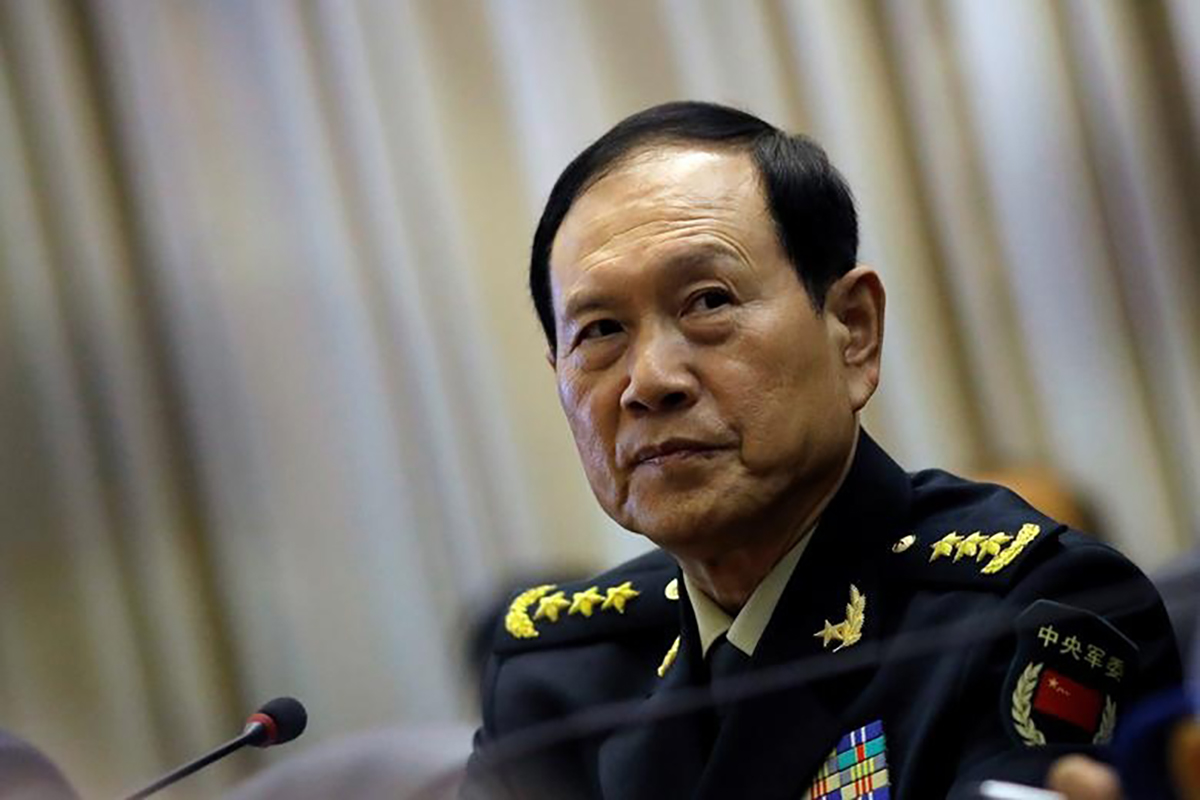 He noted that the situation in Ukraine is unlikely to be resolved in the near future, however, ‘conflicts and wars’, according to the Chinese minister, should not ‘go beyond the region boundaries’.

“All parties should responsibly advance the resolution of the Ukrainian crisis, and China will also continue its work and constructive role in this regard,” Wei Fenghe added.

Earlier, Vladimir Dzhabarov, Deputy Chair of the Russian Federation Council’s Committee on Foreign Affairs, said that it would be possible to talk about the completion of the special operation only when the people of Ukraine get rid of the bloody regime of neo-Nazis in Kiev. He added that the Russian operation should ‘victoriously’ end on the western borders of Ukraine.